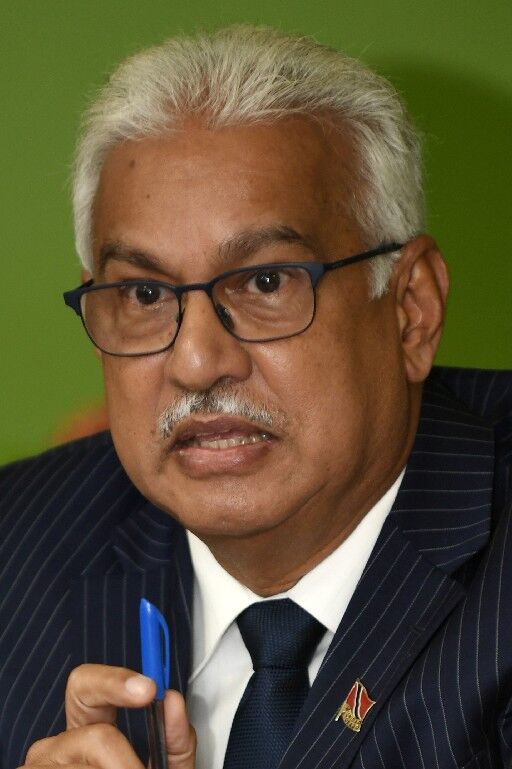 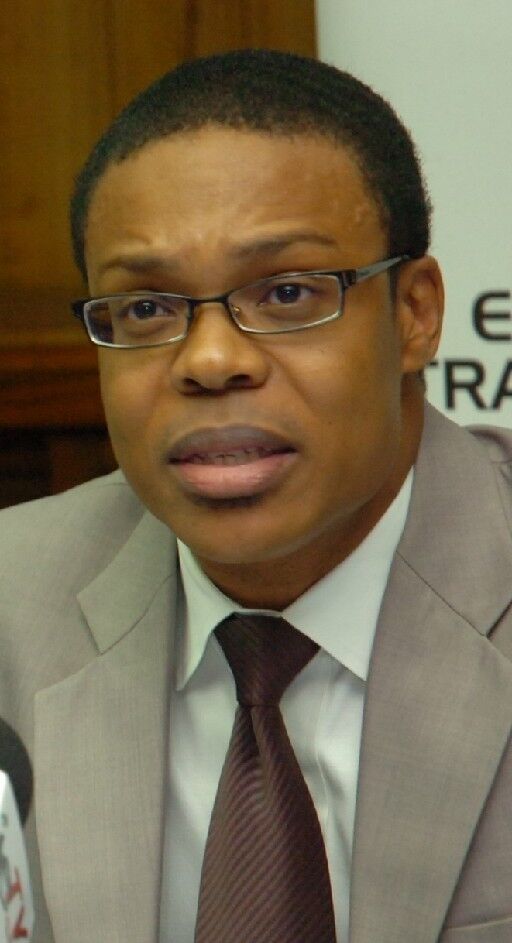 HEALTH Minister Terrence Deyalsingh has expressed disappointment in Opposition Leader Kamla Persad-Bissessar over her appeal to the Indian Prime Minister Narendra Modi for Covid-19 vaccines for Trinidad and Tobago.

Speaking at yesterday’s virtual news conference, Deyalsingh also criticised Persad-Bissessar for stating in her letter to Modi that T&T was “reeling” from Covid-19.

The Health Minister went on to defend the Government against the Opposition’s position that it has failed to pursue and secure vaccines for the local population, amidst hoarding of the product by wealthy countries and reports of price gouging on the market.

He said “all official diplomatic channels” were engaged in seeking vaccines from India and that Prime Minister Dr Keith Rowley had written to his counterpart in office, expressing such.

The Indian High Commissioner to Trinidad and Tobago, Arun Kumar Sahu, was also involved in the process, he said.

“It is quite unfortunate that a former prime minister of this country characterises Trinidad and Tobago as ‘reeling’ from Covid-19,” Deyalsingh said.

Noting the average number of positive cases being recorded daily, he said: “A rolling seven-day average of five is not reeling. I am so disappointed that as a former prime minister she would seek to characterise this country like that. You may hate the Government but don’t hate Trinidad and Tobago.”

Persad-Bissessar wrote to Modi on February 23, 2021, stating that in the previous two weeks, the Opposition had been reaching out to the Government on the issue of acquiring vaccines from India.

India has gifted Caricom with some 500,000 vaccines, some of which went to Barbados and Dominica last month, as they experienced a surge of Covid-19.

Government was since then been heavily criticised as to why T&T was not among the recipients, while it also worked through the COVAX facility and engaged in bilateral talks with vaccine producers and global medical groups, like the African Medicines Council (AMC).

“I confirmed this with the Minister of Foreign and Caricom Affairs (Dr Amery Browne) yesterday. The Prime Minister has already written to his counterpart in India, Prime Minister Modi,” Deyalsingh said.

“Our High Commission in India is engaged with the matter. Both myself and the Minister of Foreign Affairs have met with and spoken to His Excellency, the High Commissioner of India to Trinidad and Tobago. All official diplomatic channels, from the highest political office in the land, have been engaged in this matter.”

Deyalsingh announced that T&T is due to receive 100,800 AstraZeneca vaccines via the COVAX facility by the end of this month.

Deyalsingh also knocked the Opposition for “raising the spectre of financiers and deals”, as it has implied friends of Government in the business community will stand to benefit from the importation of vaccines.

The minister said some members of the Opposition were seeking to tarnish reputable local firms and emphasised that “the consignee for the vaccines” acquired through COVAX “is the country” and the National Insurance Property Development Company Ltd (Nipdec).

Deyalsingh said the Opposition was pushing an “unfortunate narrative” that some local firms will be making millions off the Government’s vaccine drive.

There will come a time when the vaccines are commoditised and available on the open market and companies will be free to import certified products at that point, he said.

Persad-Bissessar has also been chided by Foreign and Caricom Affairs Minister, Dr Amery Browne, who pegged her missive to Modi as a “sacrifice” of protocol and diplomacy.

In a statement yesterday, Browne said he had noted the Opposition Leader’s claims of having written to Modi, which he said occurred after PM Rowley had announced to the public that he had communicated with his Indian counterpart on the matter.

“This Leader of the Opposition has chosen to sacrifice protocol and good judgment and to tamper with sound bilateral relations in a quest for relevance and attention,” Browne stated.

“The decision by the Leader of the Opposition to try to insert herself into a matter of ongoing government-to-government communication must be seen for what it is, an attempt to position herself to claim in retrospect that her letter was the one that achieved any particular outcome,” he added.

Browne said “almost every public statement on Covid-19 offered thus far by the Leader of the Opposition has been made in complete defiance of modern science and reality”.

“On the heels of the World Health Organisation’s praise of our nation’s ongoing success in fighting the Covid-19 pandemic, it is unfortunate that the Leader of the Opposition has now chosen to disregard protocol between States as well,” Browne said.

Why is there no molten lava flow?

A SKI mask, a small cache of firearms and ammunition, and narcotics, were discovered by poli…