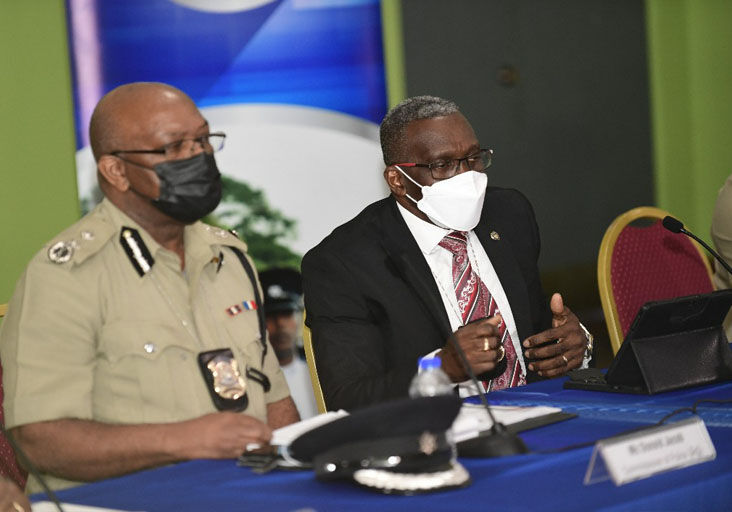 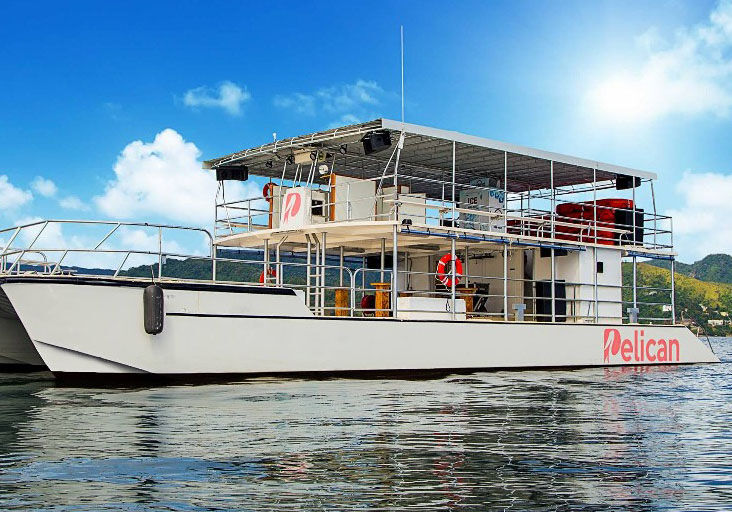 vessel in dispute: The Ocean Pelican. 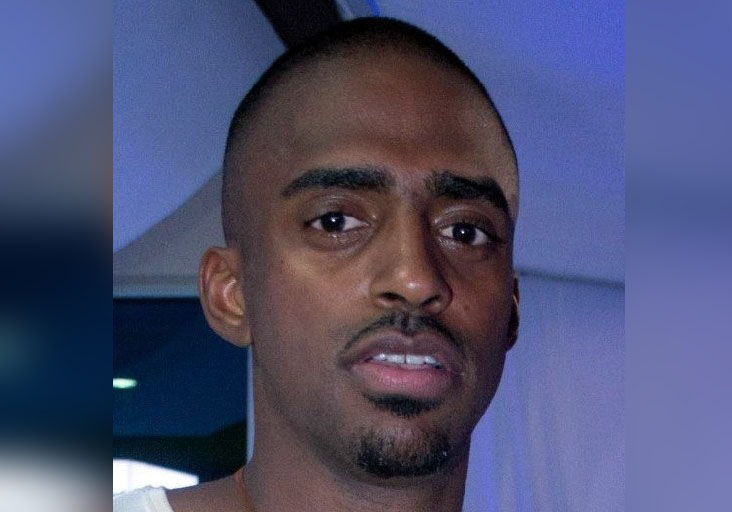 vessel in dispute: The Ocean Pelican.

Investigations into the activities of businessman Adrian Scoon and an event which was held on his Ocean Pelican vessel on Boxing Day are being hindered by a locked mobile device, police said yesterday.

Speaking at a news conference at Police Administration Building in Port of Spain, acting Deputy Commissioner of Police Wendell Williams said Scoon, the son of Trade Minister Paula Gopee-Scoon, had failed to provide investigators a password for a mobile device.

“There was a device, for instance, that was seized by a warrant for Mr Scoon. Mr Scoon has not provided the password for the device that we wish to interrogate...and so (there was) a legal measure up to (yesterday). Mr Jacob signed off on a particular application that would enforce that. And well now, the process continues,” Williams said.

Despite this, he said he was confident that the matter was moving forward and was not “dormant”.

Acting Commissioner of Police McDonald Jacob also responded to questions from reporters on his communication with Attorney General Faris Al-Rawi following the incident where Scoon and more than 100 people gathered on the Ocean Pelican off Chaguaramas for an event on December 26.

“I did receive a call from the Attorney General, as I would have received a call from any other citizen, and he alerted me of an incident which occurred. I told him I have knowledge of it had thanked him for the information. He is not the first and has not been the last politician to contact me and alert me of a situation, much like many members of the public,” Jacob said.

He recalled that he received alerts from people at all levels of society, including editors in the media.

Acting Deputy Commissioner of Police Earla Christopher also confirmed that her role in the incident was similar to that of the acting Commissioner.

“The investigation is ongoing and I am quite sure all areas will be investigated and whatever utterances made will surely be dealt with,” Christopher said.

Scoon’s Maraval home was searched on January 5 by officers of the Western Division.

His attorney, Kiel Taklalsingh, told the Express then that police were searching for documents which were already in the State’s possession and the action, as well as his client’s brief detention and the seizure of a laptop and other documents, was unnecessary.

“The main document they said they were looking for was not in Mr Scoon’s possession. The original copy had already been returned to the comptroller of the Customs and Excise Division. This is something we made known in one of our correspondences last week. Only a copy, which was to be used for the court, was in his possession,” Taklalsingh said.

Police are trying to determine if the Ocean Pelican was being used as a party boat in contravention of the Public Health Ordinance.

Scoon has denied it was being used as a party boat but was a floating restaurant.

In a letter to Jacob, Taklalsingh said he had been made aware of allegations by the police that his client had failed to provide a password for a mobile device.

“I wish to remind you that the warrant authorising you to seize my client’s devices is currently being challenged via judicial review proceeding and that those proceedings involve inter alia a challenge to: the grant of the warrant; and whether that warrant could have authorised the extraction of information from the seized electronic devices.

“The reasons advanced to the court inter alia include that there was insufficient material to satisfy the Justice of the Peace that reasonable grounds existed to grant a warrant and secondly that the Summary Courts Act does not allow a warrant for extraction of data,” the attorney stated.

Taklalsingh said Scoon was willing to assist in the investigation and provide information reasonably required, however, they were unwilling to give blanket access to his devices for police to conduct a roving enquiry into private information and devices.

“You have not specified any specific document or information which you require and therefore we are unwilling to simply give you passwords to do as you wish. We demand that the content of this letter be placed before the judicial officer which you are attempting to procure yet another warrant. We further request the preservation of all electronic devices,” Taklalsingh stated.

Acting Police Commissioner McDonald Jacob has been given notice by leader of The First Wave Movement, Umar Abdullah, that there will be two more “peaceful” marches this month.

It comes on the heels of Abdullah being charged on Monday for leading a march around the Queen’s Park Savannah without permission from the acting police commissioner.

Tourism stakeholders in Tobago are calling for beaches to be opened longer than up to 2 p.m.

Visitors from the UK are also calling for the beaches to be opened longer.

UK citizen Simon Laidler, who told the Express he was surprised by the beach restrictions, arrived on the recent British Airways flight that landed at the ANR Robinson International Airport.

Probe use of tear gas

Opposition Leader Kamla Persad-Bissessar has called for a probe into the use of tear gas by the police on protesters as well as the Prime Minister’s confession that he breached the law when he drank alcohol in public.

Minister: Over 120 have breached quarantine orders

UP to January 17, 2022, a total of 121 Covid-19-positive people had breached their home quarantine orders, and were reported to the Ministry of Health.

Disclosing the figure in the Senate yesterday, Health Minister Terrence Deyalsingh did not say how many quarantine-breakers were charged, but added that “the requisite action was taken by the Trinidad and Tobago Police Service”.

The Division said in a statement on Monday that B.Yisrael met with stakeholders via a closed virtual meeting to discuss Tobago’s way forward in managing the spread of the virus.