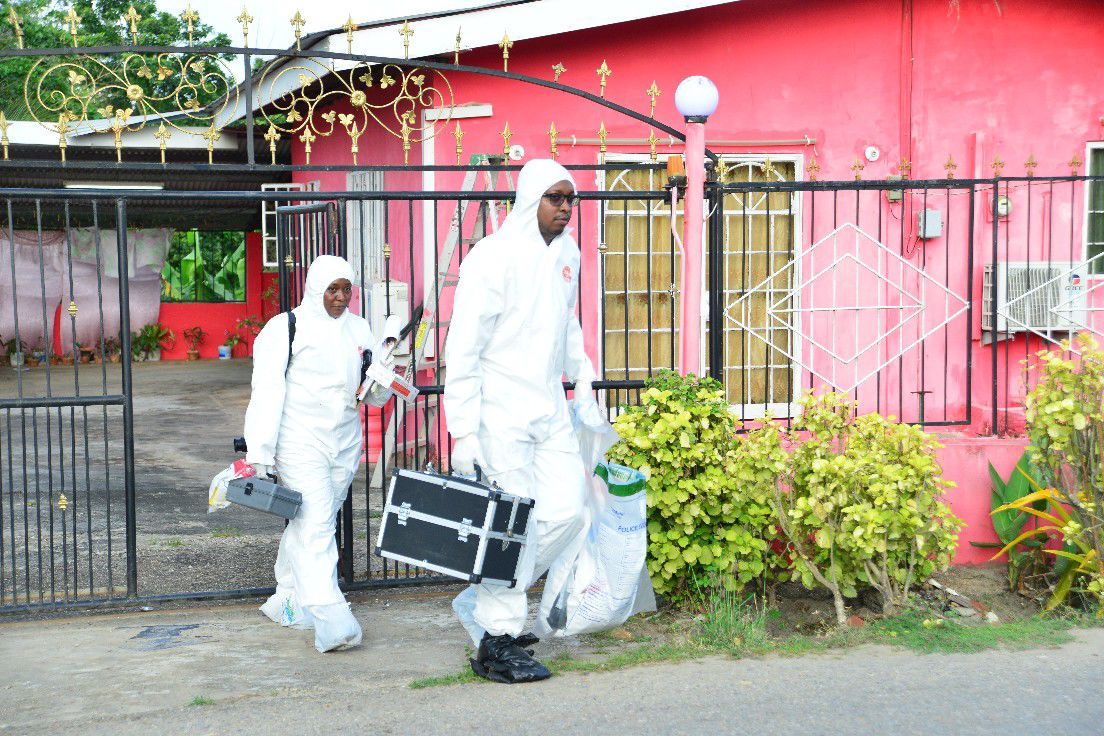 CRIME SCENE: Crime scene unit officers leave after examining the home of Kenneth and Leela Mackan, who were found dead yesterday at their home at Welcome Road near the corner of Raghunanan Road, Cunupia. —Photo: ISHMAEL SALANDY 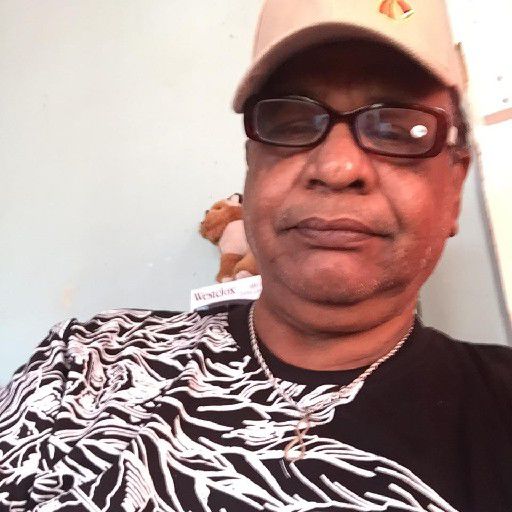 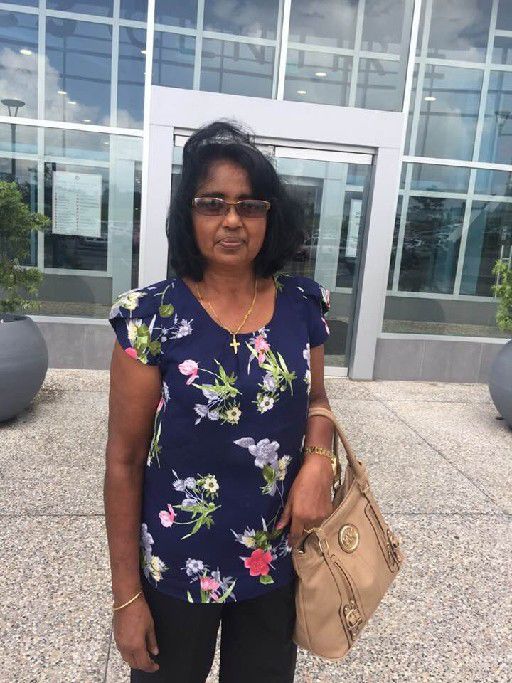 CRIME SCENE: Crime scene unit officers leave after examining the home of Kenneth and Leela Mackan, who were found dead yesterday at their home at Welcome Road near the corner of Raghunanan Road, Cunupia. —Photo: ISHMAEL SALANDY

THE badly decomposed bodies of a retired police corporal and his wife were found in their Cunupia home yesterday.

Police believe they were killed for their vehicle.

Police said around 10.30 a.m. police officers went to the house located along Welcome Road near the corner of Raghunanan Road, Cunupia, after recovering a SUV registered to that address.

Earlier, police said they had stopped an SUV being driven in the Valencia area by a man, but when the number plates were checked the vehicle was found to be registered to Kenneth Mackan.

The man was detained and officers went to the address of the house where the vehicle had been registered.

Police said before entering the house they were told by relatives who live close by that the couple had not been seen in a week and there was a foul smell coming from their home.

Police said they entered the house and after a brief search found both badly decomposed bodies.

After the scene was examined by officers of the Crime Scene Unit the bodies were moved to the Port of Spain Mortuary. A post-mortem is expected to take place either today or tomorrow at the Forensic Science Centre, St James.

The Express spoke with one of the couple’s relatives near the house yesterday.

He did not want his name used.

He said he last saw the couple alive last Wednesday but when they were not seen after that, no one in the family thought that anything bad had happened to them. He explained that Kenneth’s mother died at her home in Penal two weeks ago and relatives assumed they had gone there.

He said their Hyundai Tucson SUV was also missing which solidified their assumption that they had gone to the house of mourning in Penal.

He said: “They lived happily. No domestic violence nothing. Nothing like this has ever happened here before. They lived alone, they had no children and they literally lived close to us.”

Asked if the couple had been threatened, he replied they had not.

“They were just really nice people. Christmas time, birthdays he would open his home and invite the whole village,” he said.

Officers of the Region Two Homicide Bureau are continuing investigations.

The murder toll stood at 180 up to last night compared with 194 for the same period last year.

CUNUPIA couple Kenneth and Leela Mackan were both stabbed to death, autopsies conducted at the Forensic Science Centre, in St James, determined yesterday.