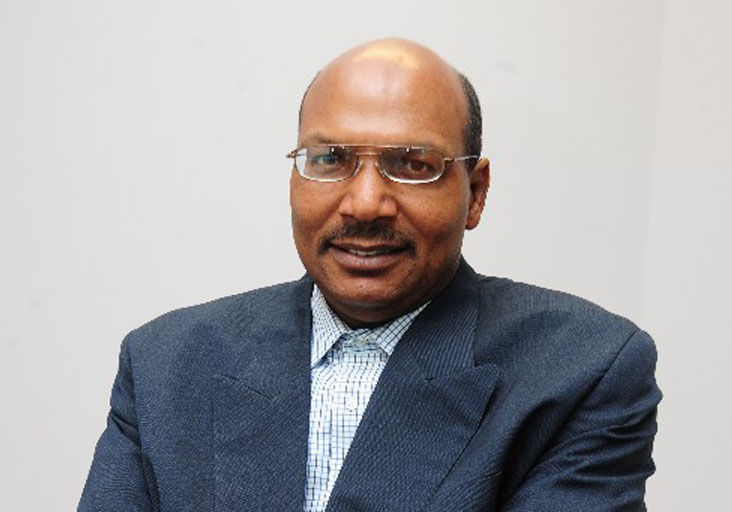 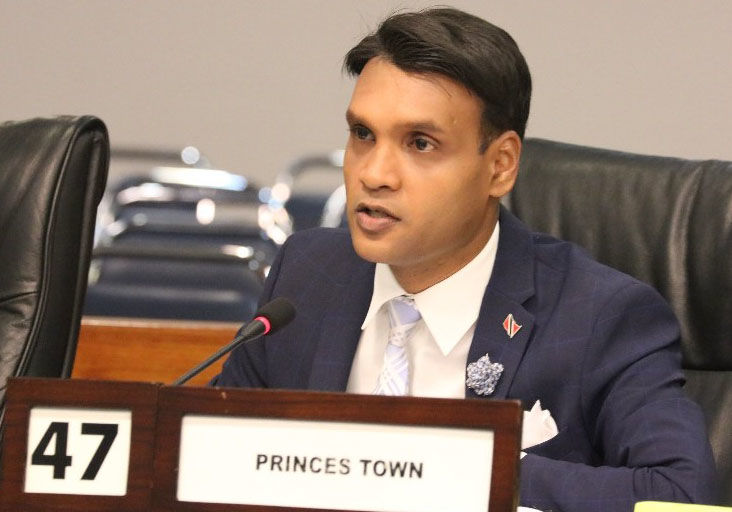 CURRENTLY IN THE US: Barry Padarath

CURRENTLY IN THE US: Barry Padarath

This was the call of former Opposition Senator Wade Mark yesterday, as he criticised the People’s National Movement (PNM) for raising an issue about Padarath’s nomination papers.

Speaking at a news conference on Monday, PNM chairman Colm Imbert, confirmed that the PNM intends to take legal action to challenge Padarath’s nomination via the filing of an election petition.

Imbert said, Padarath being in quarantine on nomination day (July 17) did not mean that he could not sign his consent form as required by law.

Imbert said once Padarath was in the country on nomination day, he was required by law to sign the consent form, which he did not do. He said flyers would also be distributed in the Princes Town constituency informing the electorate of the situation.

At a news conference in Port of Spain yesterday, Mark said the PNM has no case as he called for Princes Town constituents to come out in their thousands for Padarath.

Mark said the issue being raised by the PNM is just “old talk” and “desperation” and further criticised Finance Minister Colm Imbert for saying that the PNM will inform constituents to not vote for Padarath.

“Imagine he’s telling people to not vote for Padarath....if you so sure you have a case why you telling people don’t vote for Barry?...Well I’m telling the people of Princes Town vote for Barry Padarath and give him 17,000 votes.... and ignore the Minister of Finance who has been a monumental failure in this country and who had presided over the contraction of this economy,” said Mark.

He said under the Imbert’s stewardship not one year did the economy grow.

“You just have to ignore him completely. Old talk,” he said.

Mark said it was a flagrant abuse of office for Rowley to sit at the Cabinet table and preside over all these things.

Cabinet has approved a contract to Bridgemans Services Group (BSG) for its Cabo Star cargo vessel to service the inter-island seabridge for two years at a reduced cost of US$16,000 a day.

Property tax appears increasingly to be a fait accompli for this October 5 national budget.

Asked about the implementation of property tax yesterday, Minister of Finance Colm Imbert said: “We had committed in our manifesto to continue with the Revenue Authority and the property tax system. That is there in black and white. We didn’t hide from anybody with that. We put it there—that we were doing the valuation of properties and preparing the valuation rolls in order to allow the implementation of that particular tax. And also we were continuing our work on the Revenue Authority.

The complaint against Commissioner of Police Gary Griffith by the chairman of the National Security Council, Prime Minister Dr Keith Rowley, has been submitted to the Police Service Commission (PolSC).

Attorney Odai Ramischand has apologised to Health Minister Terrence Deyalsingh for cursing him.

A failure as a father.

This is how Bryan Whittier, a Trini­dadian who has been stuck in Japan for the past eight months, says he feels every time he speaks to his children on the phone and cannot give them an answer as to when he will be home.

Whittier left Trinidad for Japan on January 26, where his plan was to purchase auto parts and equipment for the company he is employed with.