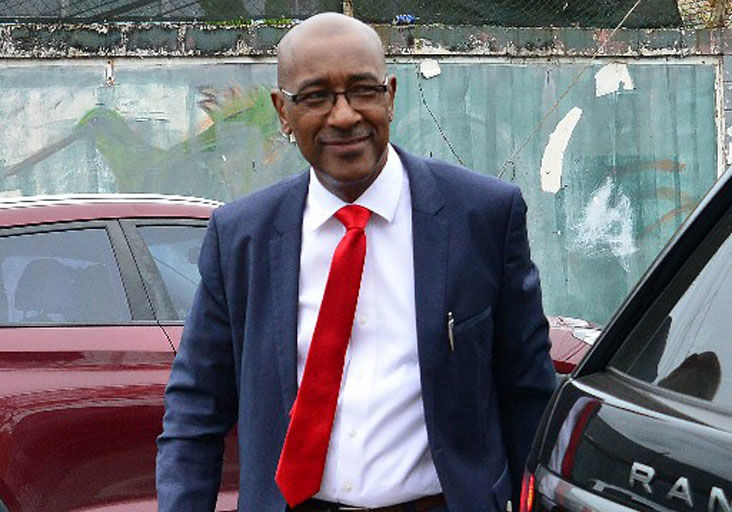 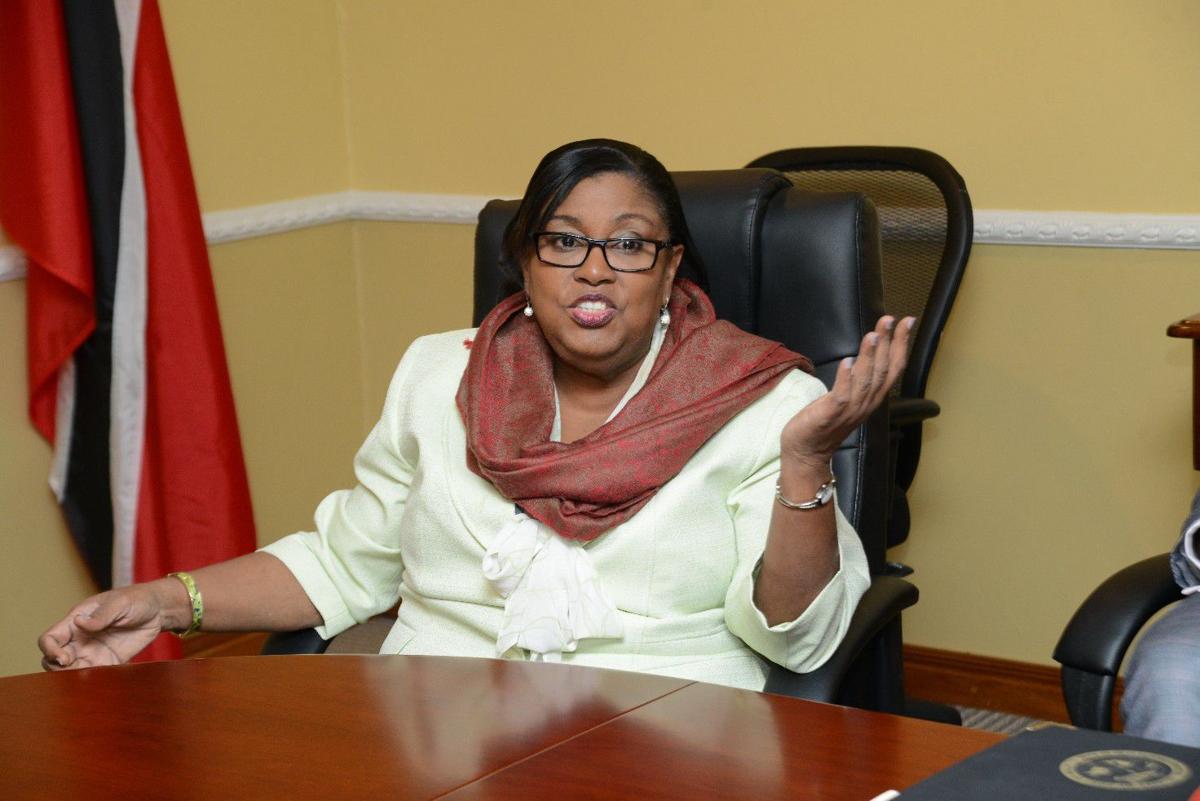 Up to last night, former minister Robert Le Hunte and Nicole Olivierre had been screened by one-half of the screening committee.

The screening committee is divided into two groups, with one group at Balisier House, the other at Queen’s Hall and nominees are screened at both venues.

Party sources said PNM public relations officer Laurel Lezama-Lee Sing has emerged as a nominee for the Lopinot/Bon Air West seat, that constituency executive having been sent back on Tuesday to widen its search for candidates.

Sources said McDonald probably realised she could not be selected with corruption charges hanging over her.

This brings at least a pause to a political career that started in 2007 and which became rocky over the last four years, during which she faced Integrity Commission investigations and allegations about her alleged connection with Sea Lots “community leader” Cedric “Burkie” Burke.

She has spent most of the last five years out of government.

She also lost her position as a Deputy Political Leader in the last PNM convention.

Her political ride began with relative stability, serving as Minister of Community Development, Culture and Gender Affairs in the Patrick Manning Cabinet between 2007 and 2010.

Between 2010 and 2015, she served in the Opposition as Chief Whip under Keith Rowley.

But the roller coaster started in September 2015 when she was appointed Housing and Urban Development Minister, only to be dismissed six months later in March 2016.

In July 2017 McDonald was appointed a minister and dismissed 48 hours later, making history at that time for the shortest ministerial stint.

This appointment ended because she took Burke as a guest to her swearing-in ceremony.

She re-entered the Cabinet in April 2018 when she became Minister of Public Utilities.

During this time she faced a health challenge when she was warded at St Clair Medical Centre, with the Prime Minister stating that she was “seriously ill”.

McDonald bounced back, only to be brought down again—this time by corruption charges in August 2019, when she was dismissed again.

The matter is still before the court.