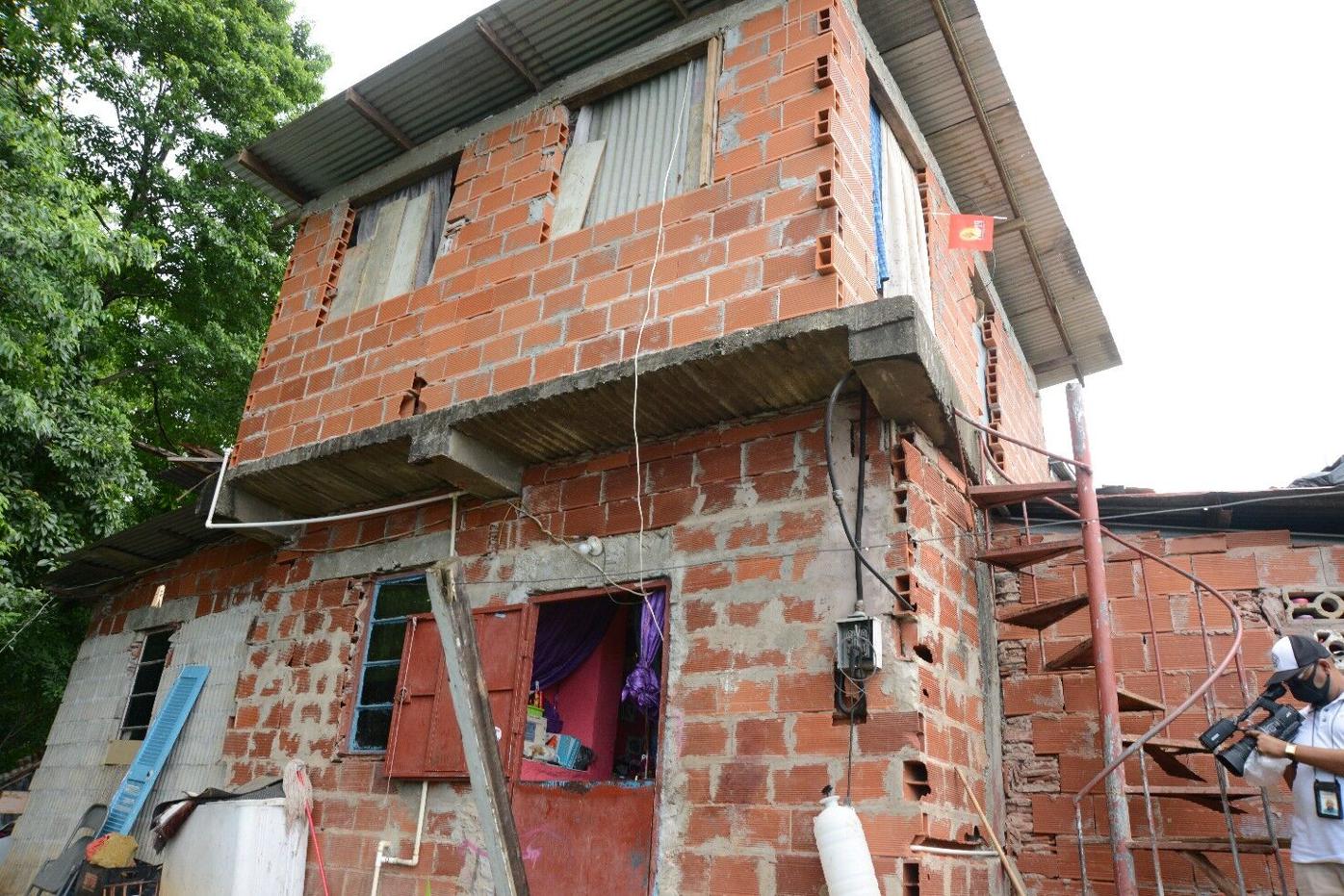 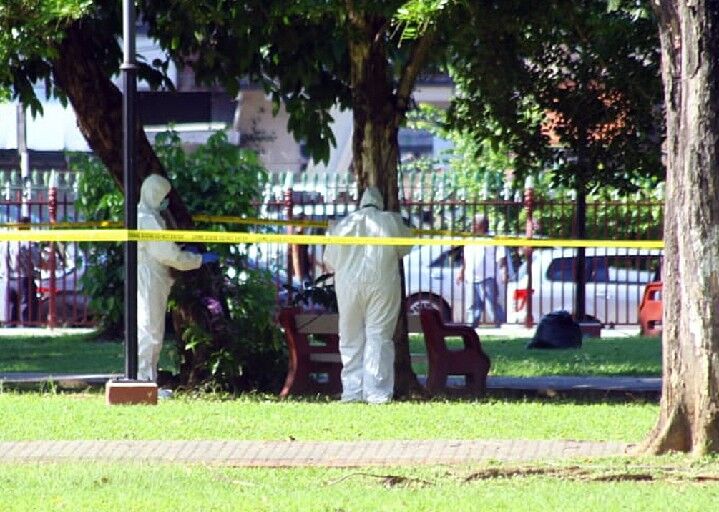 A young mother of four was chopped to death in her Laventille home by her estranged husband early yesterday morning.

Her killer died by suicide at Woodford Square in Port of Spain less than two hours later.

Her four children witnessed her murder, her brother-in-law said.

Sherian Huggins, 29, was killed at her Dan Kelly, Laventille, home around 4 a.m.

Harris attempted to reconcile, but Huggins made it clear the relationship was over, Worrell said.

Some came out to investigate and told police they saw her being chopped.

Police were told as Huggins screamed, her ten-year-old son attacked Harris with a kitchen knife and stabbed him once to the back.

Harris attempted to grab the child who escaped by jumping through a window.

Officers from the Besson Street Police Station arrived at the house and found Huggins’ body on the floor.

Her children were with neighbours by that time.

Around 6 a.m., Harris’ body was found at Woodford Square.

Police believe Harris climbed over the fence to get in as the gates were locked.

Post-mortems on both bodies are expected to be done at the Forensic Science Centre in Federation Park today.

Worrell said his sister-in-law had a small business and was a quiet person.

“She was a Muslim. She had her own business selling printed jerseys and masks and her brand was called ‘Boss Lady Designs’, and she also did catering,” he said.

“She was a good person to the community and was always quiet and respectable, and she never really used to hold a lot of talk with a lot of people,” he said.

Asked about her son who tried to defend Huggins when she was attacked, he said: “I think he would really be traumatised right now, and we are really trying to console him and keep him on the right path because his father is not around because the police killed him in 2006 and now his mother dead.”

He said since their separation, Harris had begun “acting up”.

“He was not supposed to be there, but this morning, he had already made up his mind because he thought the separation would look bad to his friends. So he killed her and then he killed himself,” Worrell said.

The comparative toll at this time last year was 366.

Urilton Baptiste, 44, is scheduled to appear before a Siparia Magistrate on Tuesday to answe…

A Siparia teen has been charged by Penal officers for robbery with aggravation.

Police went to Maracas on Monday too

'Please save my father'

A 60-year-old woman was detained by police yesterday after a wounding incident in Siparia.