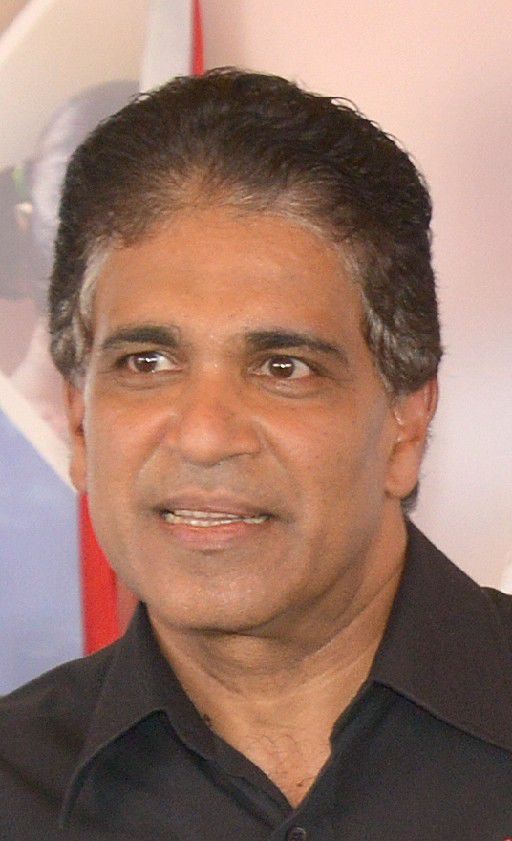 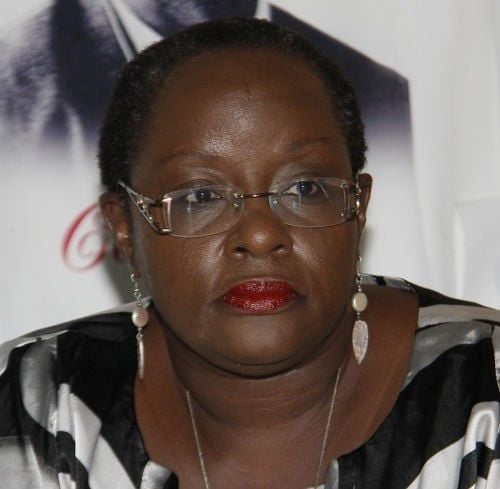 WILL REMAIN IN CABINET: Camille Robinson-Regis 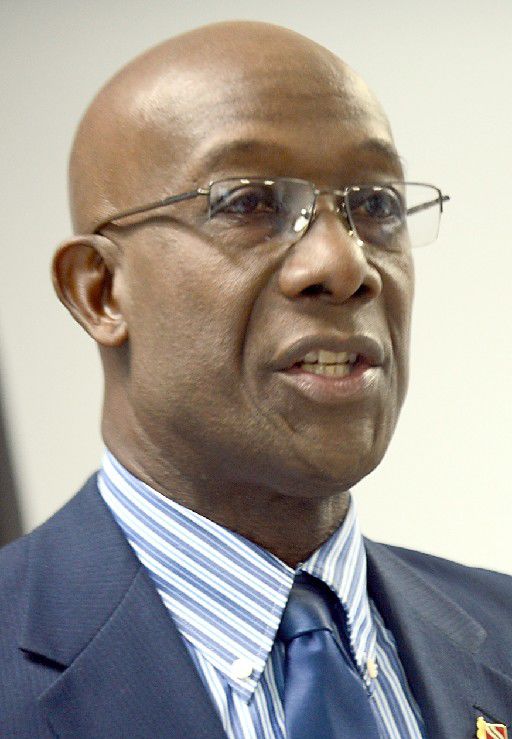 WILL REMAIN IN CABINET: Camille Robinson-Regis

He said the Prime Minister had “sufficient information” to take action against the Social Development Minister.

Commenting on statements made by the Prime Minister in an interview which was broadcast on Sunday night that Robinson-Regis will remain in the Cabinet until there is a change in the facts before him, Moonilal said given the information published by the Express, the Prime Minister has the necessary information.

“The Prime Minister should not hide behind her (Robinson-Regis’) dress coat,” Moonilal said.

The “sufficient information” that the Prime Minister is asking for with respect to Mrs Robinson-Regis is already in the public domain and the newspaper has already pointed to the contradiction between Robinson-Regis’ position and the documents. I therefore call upon the Prime Minister to ask the newspapers for the documents in the shortest possible time and they are authentic, and there is indeed a contradiction, then he should act quickly to fire her because it would mean that she has spoken an untruth and breached the law governing the declaration, something which could be susceptible to police enquiry and possible action,” Moonilal said.

He added that if the Prime Minister could not get the information from the newspapers, he would get it for him. “The Prime Minister should summon the courage to deal with her (Robinson-Regis) summarily as he did with (former ministers) Darryl Smith and Marlene McDonald,” the Oropouche MP stated.

Moonilal said he wanted to remind the Prime Minister that when the former ministers were fired they had not breached any law at that point. He recalled that in one instance McDonald was fired because of the company she kept when she was going to take her ministerial oath of office. Smith was fired because the information before the Prime Minister suggested that he (Smith) had acted improperly, Moonilal said.

Speaking of the interview generally, Moonilal said the Prime Minister’s presentation lacked confidence and hope about any improvement in the economic situation and the crime situation. He said he appeared to be out of touch with the reality facing people in the country.

Moonilal said when murders were the second-highest in the country’s history, the Minister of National Security “should walk the plank”.

Commenting on the PM’s statements on domestic violence, Moonilal said he was shocked that this Prime Minister was calling on men to conduct themselves with less aggression. “This is a Prime Minister who told Kirk Waithe (Fixin’ T&T) a few days ago ‘to get off my phone’, who insulted Gary Aboud, and who told a Member of Parliament to meet him on the pavement.

“His whole demeanour in office has demonstrated a tendency to fly off the handle so his statements represented the height of hypocrisy,” Moonilal stated.

On the issue of health, Moonilal said the Rowley Government had broken down the Central Block of the Port of Spain General Hospital, but nothing had been built or opened. He said the Prime Minister gave no specifics on when the Arima and Point Fortin hospitals would be opened or the many schools which are in limbo would be completed.

On the demonetisation, Moonilal said the country did not know whether it had scored any benefits for addressing white-collar crime.

The United National Congress (UNC) plans to “create a dome,” around Trinidad and Tobago to l…

Mark: PNM has no case against Padarath

This was the call of former Opposition Senator Wade Mark yesterday, as he criticised the People’s National Movement (PNM) for raising an issue about Padarath’s nomination papers.

The validity of Barry Padarath’s nomination will not stop Princes Town voters from casting a vote for the UNC stronghold on August 10.

This is according to a number of constituents who were interviewed by the Express yesterday in the face of the PNM’s intention to file legal action challenging Padarath’s eligibility to contest the Princes Town seat.

THERE was confusion at the Wrightson Road, Port of Spain, Licensing Office yesterday when more than 60 people arrived but were not immediately allowed to enter because of changes to the appointment system and Covid-19 restrictions.

It caused a back-up of people, very few of whom were practising physical distancing, in front the entrance for several hours.