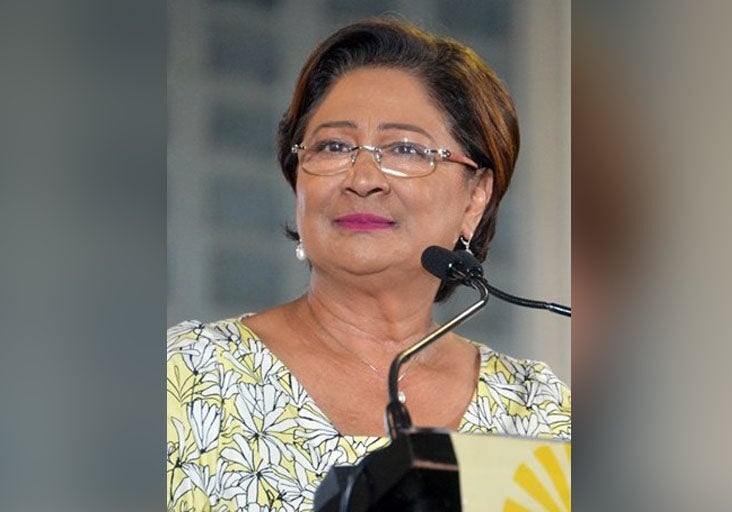 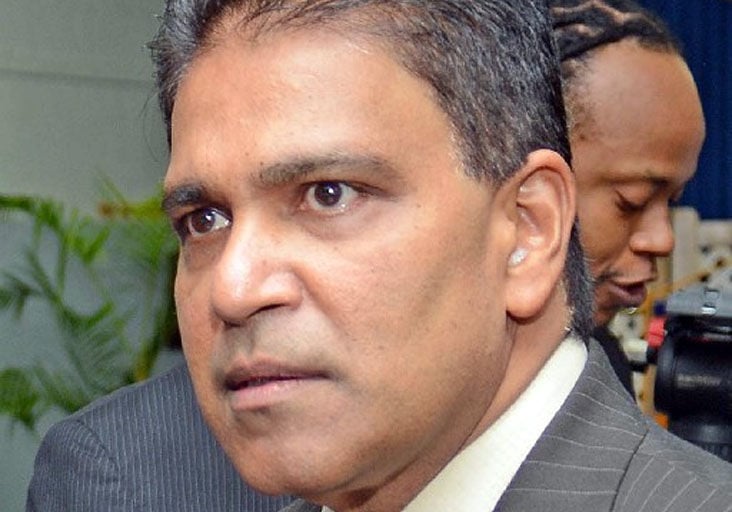 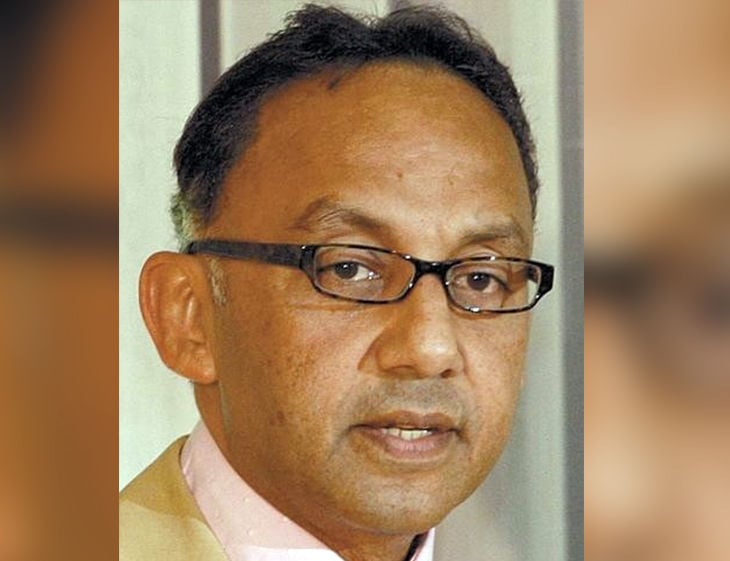 Oropouche East MP Dr Roodal Moonilal will not be vying for leadership of the United National Congress (UNC) when internal elections are held.

Vasant Bharath is however likely to challenge incumbent political leader Kamla Persad-Bissessar as he said he will be considering throwing his hat in the ring.

UNC leadership and national executive elections are due by November 2020.

No official date has been set yet.

Last Monday, Persad-Bissessar said she is ready to battle her challengers.

There have been calls from some party members for Persad-Bissessar to demit office following the 2020 general election loss.

However, Persad-Bissessar said she will bow out if she is voted out by UNC supporters in keeping with the party’s democratic process.

The Express last week contacted UNC general secretary Dave Tancoo about when the leadership elections are due.

He responded, “The UNC generally does not have internal elections during periods of national elections. There is a procedure which was followed. The leadership election will become due at the end of November and obviously now that national elections are done, the party will hold a simultaneous election for leadership and the rest of the National Executive.”

The last leadership election was held on November 26, 2017 where Persad-Bissessar won by a landslide of 20,328 votes.

In 2015 both Moonilal and Bharath contested the political leader position but lost to Persad-Bissessar.

Speaking to the Express by phone last Friday, Bharath said the UNC could have won the August 10 general election by a landslide if members were not rejected, including himself.

“Whenever the election is called I would certainly be interested in getting involved yes...I will definitely consider contesting the leadership,” he said.

Bharath said there have been increased calls for him to return to the helm of the party.

“The call to get re-involved in the intimate details of the organisation came long before the election of 2020, in fact several MPs reached out to me and several councils, people who were deeply concerned about the direction the party was heading into the 2020 general election,” he said.

“I reached out to the general secretary and the political leader before the general election offering my assistance,” he said.

He said he had a long discussion with Tancoo but he did not hear from Persad-Bissessar.

Bharath said he joined the others who were rejected by the party such as Kevin Ramnarine, Ramona Ramdial, Fazal Karim, and Larry Lalla.

Asked if he felt the election result would have been different if there was a more united front, Bharath said: “I think it would have been an absolute landslide had some of the pleas made by Ganga Singh and Fuad Khan fallen on fertile soil with the political leader. I think the country wanted to exhale and get rid of the PNM Government but the electorate wanted to see in whose hands they were putting the country but clearly the slate of candidates did not excite the population.”

Bharath was contesting the UNC leadership election in 2017 but then withdrew from the race.

He said back then there were several irregularities that gave the incumbent an advantage.

Asked if he thinks those irregularities would be rectified, Bharath said one would assume the party has learnt its lessons in terms of trust issues with the national population.

“What the wider electorate sees you doing within your own party and the flaunting of your own Constitution puts doubts into other people’s minds as to whether or not you would attempt to do the same thing if you were running the country,” he said.

He said the UNC needs to do some proper introspection as to why it continues to fail.

Bharath said it is his belief that the UNC has lost the trust of the electorate and must confront this “brutal reality”.

The Express also contacted Newallo-Hosein who said she will not be contesting the party leadership election.

She said she only did so in 2017 because she was standing against the status quo where the party had unilaterally bypassed the Constitution and she felt it was wrong.