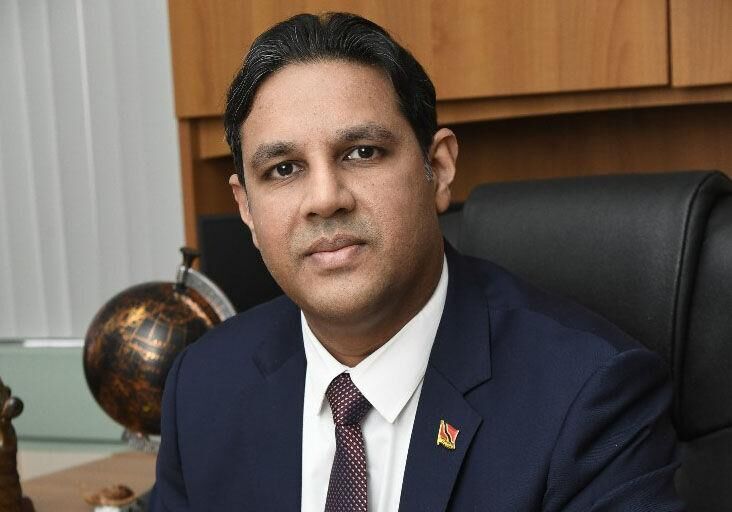 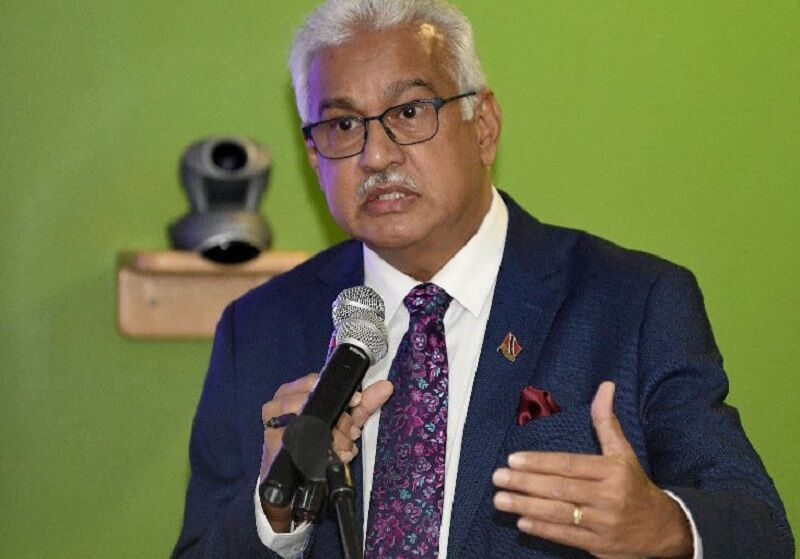 Funeral home director Daniel Wilson is calling on the Ministry of Health to review the criteria for funeral homes to be authorised to handle Covid-19 deaths.

Wilson, the owner of Shiloh Funeral Services, told the Sunday Express that only a few select agencies are being allowed to handle Covid-19 deaths, though many are capable of doing the job.

He said more should be brought on board, given the volume of Covid-19 deaths that have occurred over the past few weeks.

Wilson questioned whether the select agencies have the capacity to properly store and prepare such a large number of bodies for burial or cremation, in addition to the regular deaths that occur on a daily basis.

He noted comments made by president of the Association of Funeral Professionals of Trinidad and Tobago (AFPTT) Keith Belgrove about a new facility being constructed to store Covid-19 bodies.

In a news interview last week, Belgrove said a facility is being constructed at a warehouse in Central to store human remains on a temporary basis—mainly of those who died from Covid-19. He said this is part of a partnership between the Association and the Ministry of Health.

While Health Minister Terrence Deyalsingh has said morgues are not overflowing or over-filled, and it’s just that more people are dying, Wilson said the construction of a new facility to store bodies gives the impression that the authorised funeral homes do not have the capacity to handle the volume of deaths that have been occurring.

He, however, said the criteria for a funeral home to be authorised by the ministry is unnecessarily restrictive.

“One of the requirements they have asked for is to have a qualified embalmer which many funeral homes in T&T, new and old, do not have,” he said, adding that this requirement is unnecessary, as Covid-19 bodies are not embalmed.

“There is nothing to be done to a Covid-19 body itself. The funeral homes receive them in sealed bags and they just have to be cremated or buried,” he said.

He said this is the procedure that was set out by the Ministry of Health to limit exposure to the bodies.

At the beginning of the pandemic, the Health Ministry issued guidelines on how the bodies of patients who died from Covid-19 are to be collected and stored, and other guidelines including the use of Personal Protective Equipment (PPE) and disinfecting of surfaces.

The guidelines strictly prohibit opening of the body bag and embalming.

Wilson said many smaller funeral agencies are fully capable of conducting the process in adherence with all the guidelines set out by the ministry.

He said he had tried to apply for authorisation, but was directed by the Chief Medical Officer’s ­office to go to the AFPTT.

“They are the ones that came up with the rules. But the association, for some reason, has made it where you have to meet this embalming requirement to do a Covid-19 funeral,” he said.

He said this automatically eliminated the majority of funeral homes in T&T.

He said greed appeared to be the motivation as the authorised funeral homes can be paid upwards of $70,000 per body.

He claimed some agencies charge families up to $30,000 for services for a Covid-19 funeral.

“Their facilities are not equipped to handle so many bodies. But they are still forcing to do all that they can because of greed,” he said.

Wilson said he anticipates his comments may cause backlash from the association, but he is ready to face it.

The Sunday Express also spoke to the owner of another funeral home, who did not want himself or his agency identified.

He concurred with Wilson’s statements.

“It was all well and good when there were a few deaths, but I do not believe they can handle this number of bodies. Twenty, thirty bodies a day. Bodies are piling up to the point they are now talking about building a new facility just to store bodies,” he said.

He, too, called on the ministry to review the criteria to authorise funeral homes to handle Covid-19 deaths.

“A family should not be forced to go to an agency that is charging them $20,000 and more to do a funeral. There are licensed, legitimate funeral agencies that are capable and affordable. So, I do not agree with how they are doing this.”

During the Health Ministry’s virtual news conference yesterday, the Sunday Express asked whether the ministry would be looking at authorising any more funeral homes or reviewing the criteria to be approved so more agencies can be brought on board.

“If there are funeral agencies that want to be added to the list because they have changed the way they do business, they have increased their capacity, if they can please reach out to the ministry and let us know, and then we will pass that over to the respective departments so they can be evaluated,” Parasram said.

No water in North Trinidad

Unsuitable to be cops? TTPS wants to know

One more Covid-19 death ahs been recorded in Tobago within the past 24 hours.