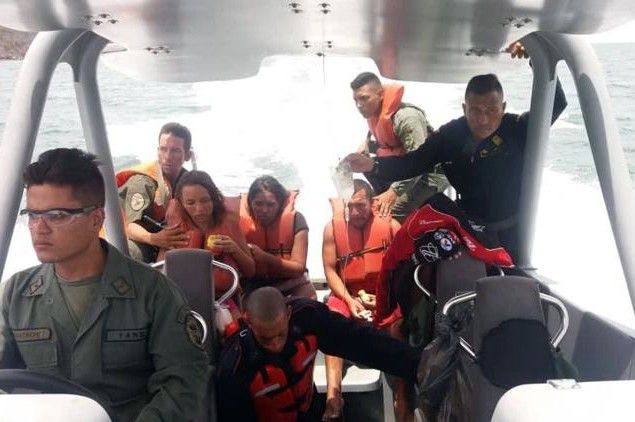 FLASBACK: Venezuelan authorites transport several Venezuelans who were rescued at sea after their vessel capsized on the way to Trinidad two weeks ago. 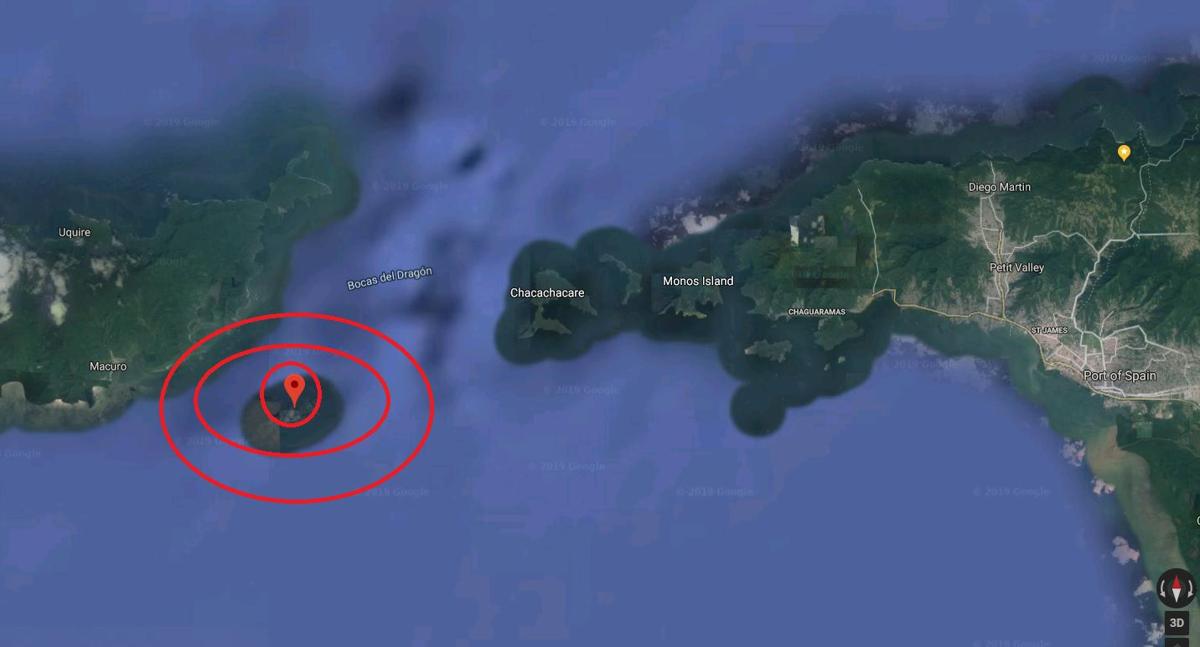 This is the island on which the survivors were found 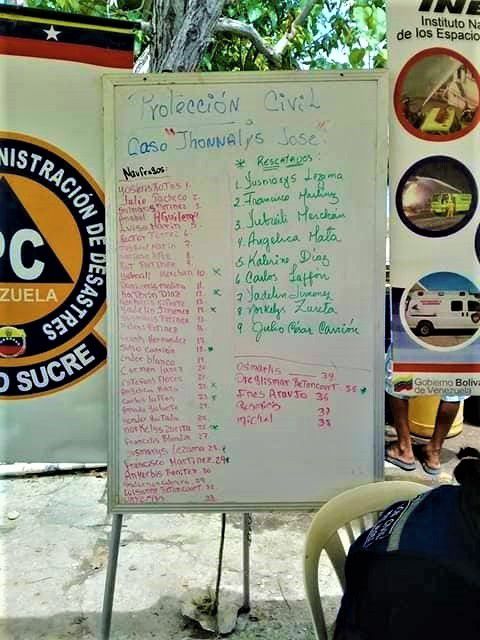 the list: A board posted outside a hospital in Guiria, Venezuela, with the names of the migrants on board the vessel which overturned en route to Trinidad last Tuesday night.

FOUR girls were passengers on the ill-fated fishing pirogue when it capsized in rough seas on the way from Venezuela to Trinidad two weeks ago.

The four are among 25 still missing.

Most of the missing are females.

Many had left behind their children in search of a better life.

Nine people were pulled alive from the waters of Los Patos islet when the boat overturned.

The body of a woman who drowned was recovered a day later.

It remains uncertain how many people were aboard the vessel when it capsized.

A list of 38 names was posted in Guiria by desperate relatives.

The “Jhonnaly Jose” was boarded at a port in Guiria and then picked up other passengers at an illegal point on the Venezuela coastline.

Many Venezuelans have made the risky irregular sea journey to Trinidad which is situated about 70 kilometres from Venezuela’s northern coastal state of Sucre.

The boat captain and a 26-year-old mother were among the first to be rescued.

He has been detained by Venezuelan authorities.

Authorities said the search was called off last weekend.

But relatives refuse to believe that all hope was lost and are questioning whether their loved ones were captured by pirates and taken against their will.

Relatives in Trinidad have been collecting medical supplies, clothing and food to send to the children in Venezuela.

A relative who asked not to be named said her sister was on board the vessel.

“My sister has not been found and she has a five-year-old daughter back in Venezuela. Most of the women had children back home and we are trying to help them. Many Trinidadians have helped us to get supplies to them. We are still praying that they are found,” she said.

Last week, relatives stood outside the port in Guiria demanding that authorities assign more resources to search for the missing people.

The relatives said fishermen and private boat owners were also involved in the search.