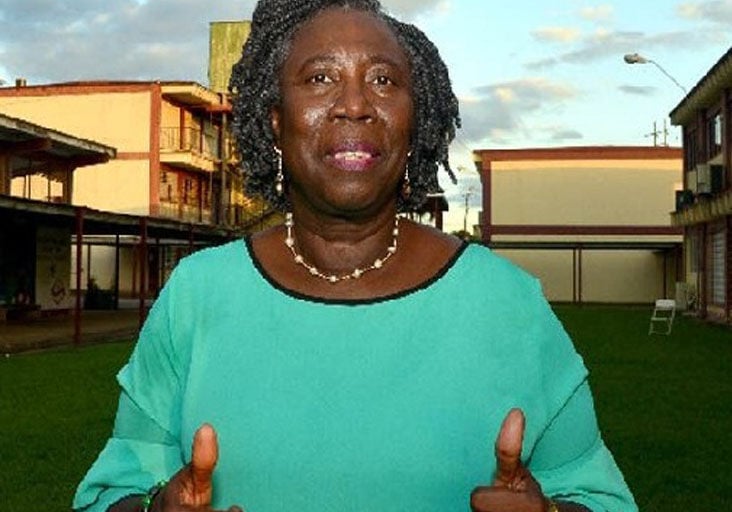 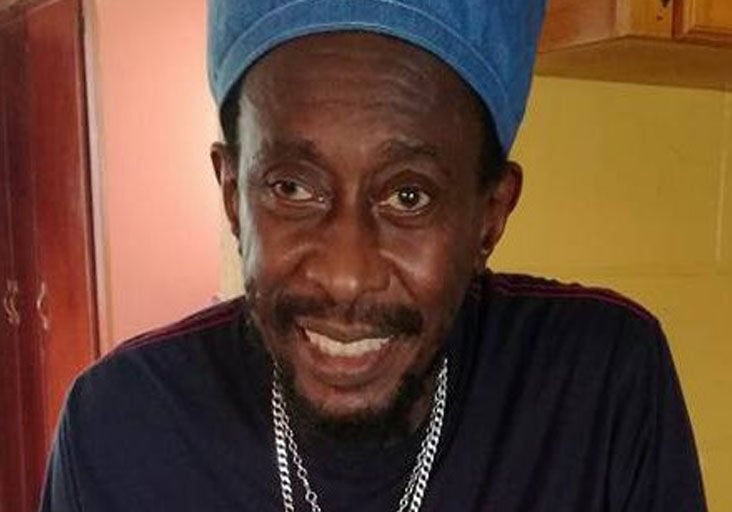 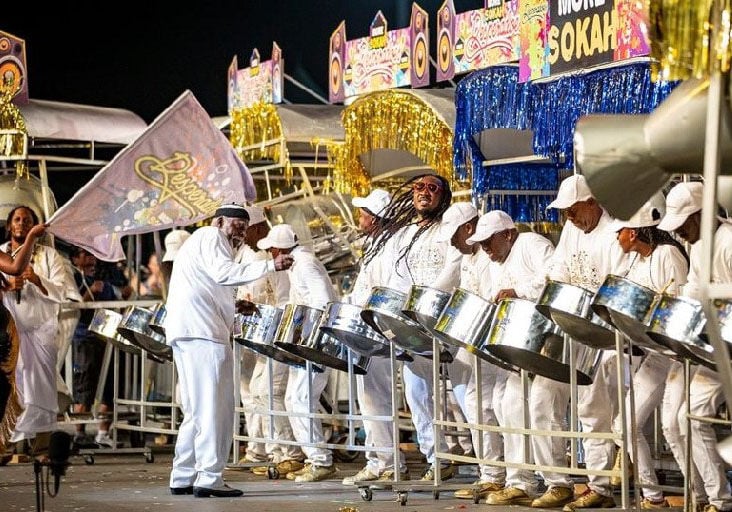 Revenues for Pan Trin­bago, the governing body for pan players, could fall by at least $5 million due to the cancellation of Carnival 2021.

While Prime Minister Dr Keith Rowley’s confirmation —that next year’s Carnival was not on in light of the Covid-19 pandemic—was met with agreement from cultural stakeholders, several entities associated with the greatest show on earth are already counting their losses.

Pan Trinbago president Beverley Ramsey-Moore said while a virtual Carnival pre­sentation remains an option for next year, the economic impact of the loss of the real thing cannot be ignored.

For the year so far, Pan Trinbago has had to cancel three major events on its entertainment calendar, inclu­ding Pan Jazz, Pan and Powder, and the Pan Solidarity Concert, which she said was a major success last year.

“It is not that it was not expected. We met with the National Carnival Commission (NCC) and our propo­sal was for a postponement of Carnival 2021. But now, what we are treating with is a cancellation and because of that, we will be prepared to participate in whatever virtual presentation will be made by the NCC.

“What we also know is that there will be no virtual Pa­norama competition because this will be extremely difficult to stage,” Ramsey-­Moore told the Sunday Express in an interview on Thursday.

“The bands and our organisation are going to be impacted. The majority of our revenue is raised during the Carnival period, and at this time, we have been putting our figures together because we now have to review our financial position going forward.

“We would have submitted our estimates for the NCC for Carnival, but now that it is cancelled, we are hoping that the subvention for the interest groups will still be forthcoming because we still have our administration operations that will continue, so we are expecting to still receive that subvention to handle our affairs.

“Obviously, that figure would be much less than the $24 million that we would have received previously, but we are hoping to keep the organisation afloat for the next year,” she said.

Carnival is not only about the tangibles, it’s also about the intangibles, Ramsey-Moore noted.

“In terms of revenue, it’s not about what comes directly to the interest group but the $1 billion overall that the country makes. The organisation’s revenue from ticket sales and various shows is $5 million.

“But when you look at the various bands out there, they will not be receiving prizes, which is part of the revenue bands will benefit from, so we still have to take care of our members, and one of the things that we also will be trying to do is to provide that kind of assistance to our member bands because most of them have their monthly expenses,” she said.

President of the Trinbago Unified Calypsonians Organi­sation (TUCO) Lutalo Masimba (Brother Resistance) is hoping a virtual pre­sentation will be able to bring in much-needed revenue to the organisation.

“For us, we still look forward to doing something, whether it’s a virtual presen­tation of the calypso aspect of the festival. It would be a virtual showcase during the time that Carnival is supposed to take place. We are looking to gain some revenue from that.

“There is a whole world out there, so moneti­sing our digital presentation could help us to get some well-needed funds. Our mission is to not depend on the public first, so we always look for ways to bring some revenue to the organisation.

“The funding that we receive is never enough, which is why we continuously raise funds to ensure that we could deliver the product we say we would deliver, and we’ve always done so,” he told the Sunday Express.

“You look at all the other sectors, whether they can open for curbside pick-up or rotation of staff, and I respect that, but for the entertainment sector, we cannot do anything that would make a major difference where our livelihood is concerned,” Masimba said.

The “Road Map to Recovery” process for the country’s economic rebound after Co­vid-19 restrictions are lifted has not effectively addressed entertainers’ concerns, he argued.

“The Road Map to Reco­­very hasn’t really spoken to the entertainment sector to understand the hurt and the pain we feel at this point in time, and now comes the announcement that there is no Carnival.

“I don’t want you to get me wrong; we are quite concerned about the health and safety of our citizens and Carnival lovers, and we could foresee that it would be quite difficult to stage our Carnival, and we are in full agreement with the (Prime Minister’s) announcement.

“However, there are thousands of persons in the entertainment sector whose livelihood depend on the sector, and I’m not just speaking about artistes; there are many people involved, including stage management, videogra­phers, photographers and sound people, and so many others whose livelihoods are dependent on the sector, and while the nation says we are all in this together, which is their catchphrase, we don’t feel like we are all in this at all.

“How are we going to address the situation that the entertainment sector faces?” he asked. “People’s mortga­ges, their food and their shelter are in jeopardy.

“Our organisation has several ideas for the concept and rollout of a second Carnival product, probably in October of 2021. On the issue of a virtual Carnival, TTPA is awaiting a meeting with Minister Mitchell to share our ideas.

NCC chairman Winston “Gypsy” Peters said he was not in a position to respond on the potential losses.

‘T&T must take the lead’

Minister of Tourism, Culture and the Arts Randall Mitchell could not be immediately reached for comment on revenues that will be lost with the cancellation of next year’s Carnival, but he promised last Tuesday to work with major stakeholders to put out a quality Carnival product in 2021.

Mitchell said while his ministry will continue “to prioritise the nation’s health over short-term economic gain”, he was committed to showcasing T&T Carnival to the world in the coming year.

“Trinidad and Tobago must take the lead and provide the world with a benchmark to follow for how such a festival can still hold worldwide attention. It is imperative that whatever is envisaged takes into consideration our new normal, without flouting any of the health guidelines in place,” Mitchell said in a news release.

The NCC also put out a statement in support of the Prime Minister’s assessment, saying it was in “complete accord with” the cancellation of Carnival 2021.

“As the Prime Minister rightfully indicated, the preservation of lives and livelihoods is of paramount importance, and given the expected trajectory of the pandemic, it is highly unlikely at this time to consider, as a given, the staging of the annual festival,” the NCC statement read.

The NCC said it is currently exploring viable ways of digitally promoting the festival.

“Government’s announcement has undoubtedly further opened the way for meaningful discourse with regard to how we can still celebrate Carnival beyond the scope of a purely physical event, and provide avenues for many of the festival industries and members,” the NCC said.