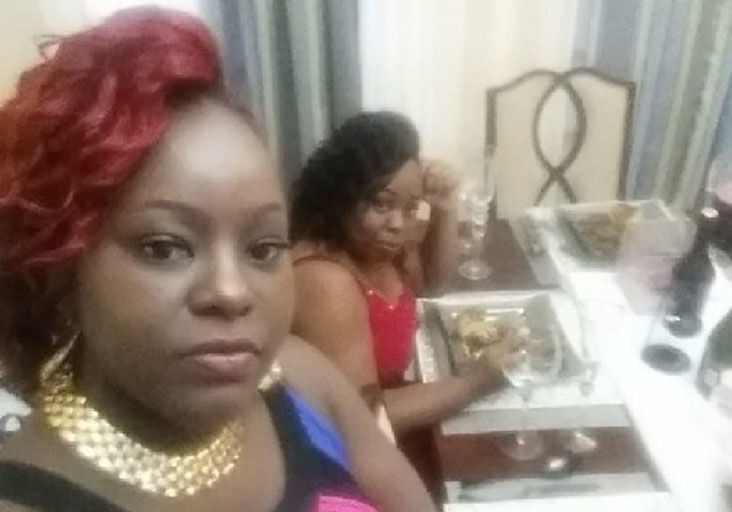 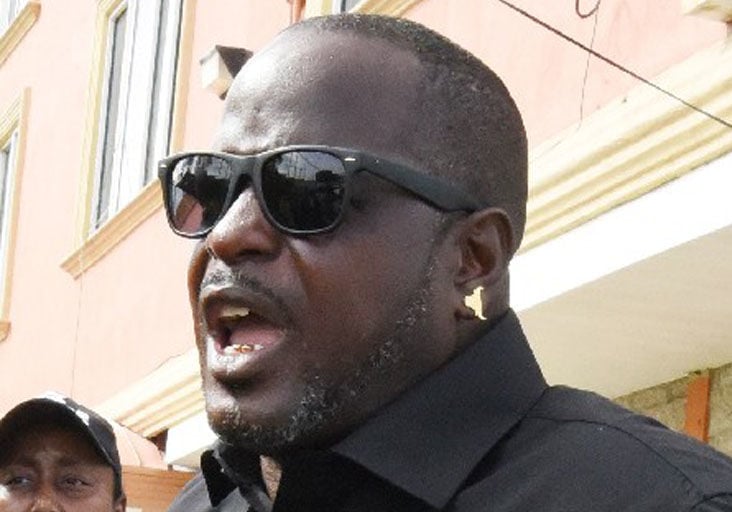 One video which relatives have claimed is from Greaves’ phone is one minute and two seconds long, and while not time stamped, appears to show the pregnant mother of five in a crowd along the Beetham Highway.

After this, a woman-who relatives said was Greaves—can be heard screaming, following which the person holding the phone seems to fall.

In the clip, police sirens can be heard. A woman can also be heard saying “Look the police beating people!” and “Don’t shoot!”.

On Tuesday, Commissioner of Police Gary Griffith said there were no police officers near the scene.

“We have found video footage, to show that when the unfortunate death of that lady in Beetham, we have video footage and you are looking around and there was absolutely no police officer or vehicle around that area for about three minutes until that person, until a police vehicle turned up. So what we had is that the public yet again putting two and two together and they get five,” Griffith said.

Reached for comment again yesterday, Griffith maintained his position. “I have been made aware of some of the videos in circulation and they are being examined. But let me state that we have realised that some of those videos have been edited,” Griffith said. In referencing the clip from what may have been Greaves’ phone, he noted there were no officers seen in the footage.

“Where is the police there? Seeing that claims were made that they arrived, shot up the place, then stood over her. Did (the police) put on their invisible cloaks? We hear the shots but we can’t see and don’t yet know who fired. But the ‘hate the police’ posse automatically and immediately says that it is the police,” Griffith said.

He noted that another video, which appeared to show police vehicles pulling up on a group of persons and “opening fire” on the crowd was not what it seemed.

“That video, actually, is a compilation of three separate clips that have been edited together. You can take a look at 1.38 (minutes) into the video for instance, there you will see where the clips diverge. You will see that they are different videos which have been stitched together. “Specifically, they are from three different clips that we are aware of. That does not paint the full picture, but rather paints a false narrative.”

He said: “If you look at the video, you would see that it starts with one clip, then is edited with different clips. Let me be clear, I am not saying outright who did this. At the end of the day a woman has died and an investigation has to be done to find those responsible. But people are out here trying to influence and prejudice matters even while all of this is going on. I am saying this because we have video footage of our officers from their vehicles. Those officers were not on the scene when that lady was killed. They arrived two, three minutes after, and they immediately began rendering aid. Even then, there was a further confrontation with officers,” Griffith said.

He said he has contacted attorney Darryl Heeralal and sent the videos he said his wife had taken.

He claimed this showed police were at the scene when his wife was killed.

“I don’t want to jeopardise anything, all I want is for the police to come forward and tell us what is happening. But instead, we are hearing the Commissioner saying that ‘it’s not his officers’ and ‘investigations ongoing’.

“How long does it really take to find out something like this? He not supposed to be saying things like that as the head of an organisation. He supposed to be neutral. But the more he talking the more it feels like something wrong and that a cover-up is going on.

“All I want is justice for my child mother and for our children. Because right now, she is gone and it’s just me taking care of everyone,” Joseph said.

He noted that it had been almost two weeks since his wife died, and despite public statements, Griffith had yet to meet with him.

Tobagonians hold off on voting

WITH the general election just one week away, many Tobagonians are hesitant about voting.

Rowley: Call police if you are offered money for your vote