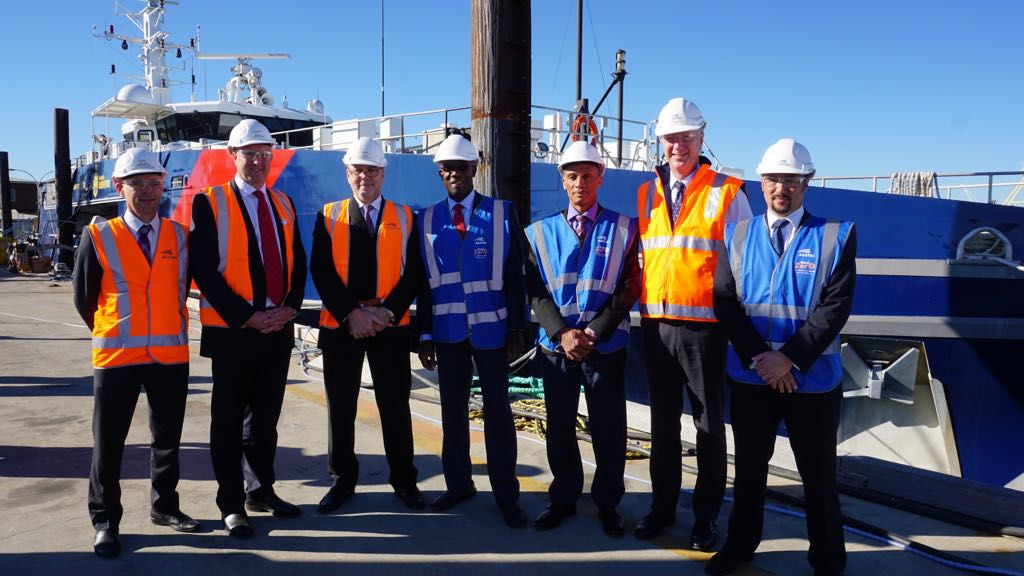 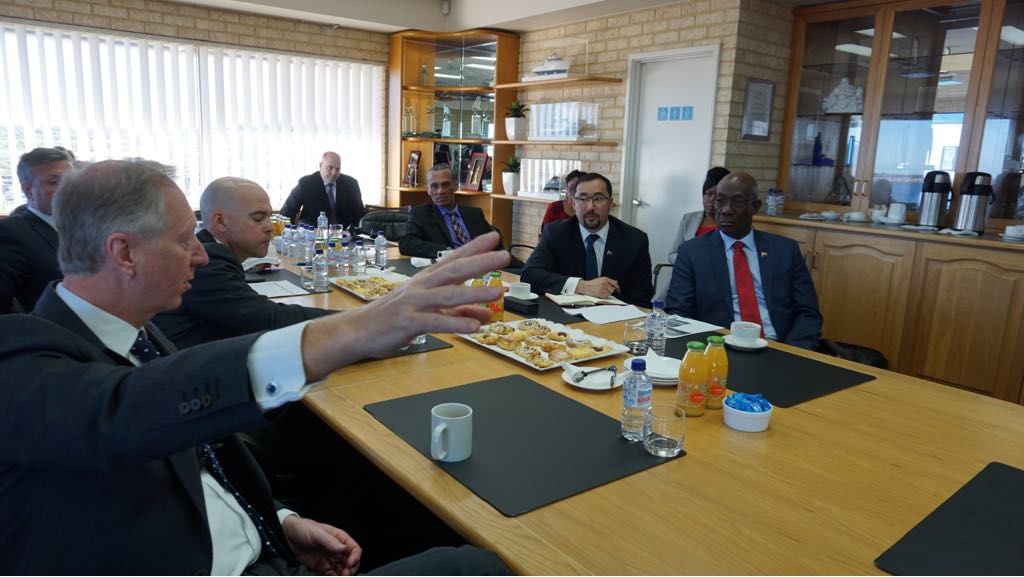 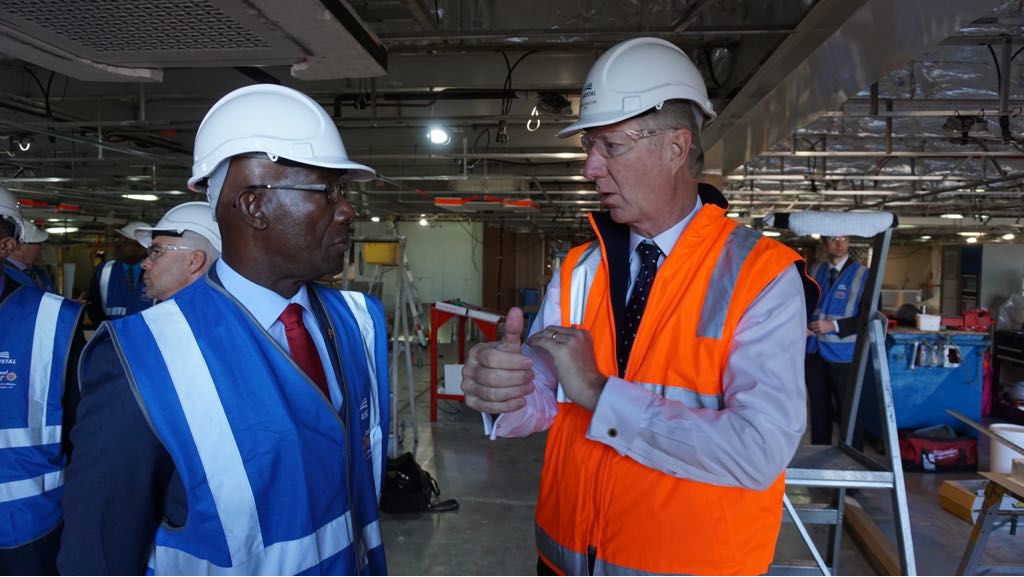 Having completed his official visit to the People's Republic of China, Prime Minister Keith Rowley arrived in Perth Australia.

Today Prime Minister Rowley and his team met with executives of Austal Shipyards.

Austal is Australia’s major shipbuilder of aluminium vessels for civilian and military use and has supplied Coast Guard vessels to Trinidad and Tobago in the past.

The delegation also received a tour of the facility as well as some of the vessels made by the Austal. The delegation was also able to view a presentation by the company detailing its ability to custom build vessels to the specifications of the client and suitable for the conditions under which the vessel would be expected to perform.

Following the meeting with Austal, the delegation departed Perth for Sydney. While in Sydney, Dr Rowley is scheduled to visit INCAT, another Australian shipbuilder in Tasmania.

Dr Rowley is exploring the possibility of a Government to Government relationship with the authorities in Australia with the aim of establishing effective border protection in Trinidad and Tobago and will also meet with the Export Financing Corporation (EFIC) while in Sydney.

Australian shipbuilder Austal has announced the successful launch of a high-speed catamaran built for Trinidad and Tobago.

On its website on Sunday, Austal said Austal Vietnam had launched Hull 397, a 94-metre high-speed catamaran for the National Infrastructure Development Company (Nidco) from the company’s shipyard in Vung Tàu.

Constructed in 20 months, the vehicle-passenger ferry known as the APT James, is the first vessel constructed by Austal Vietnam, following the official opening of the shipyard in November 2018.