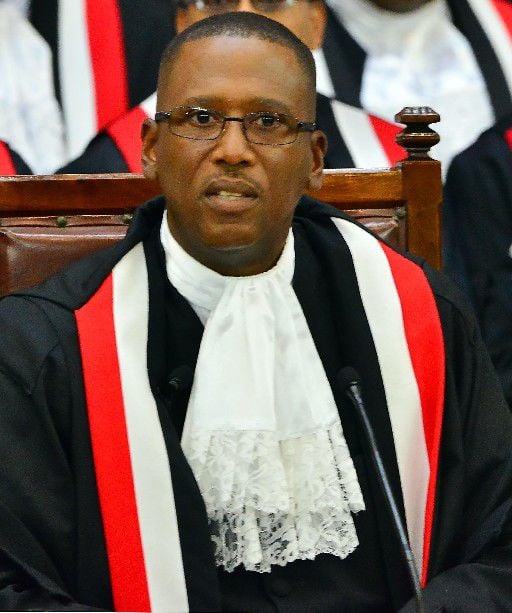 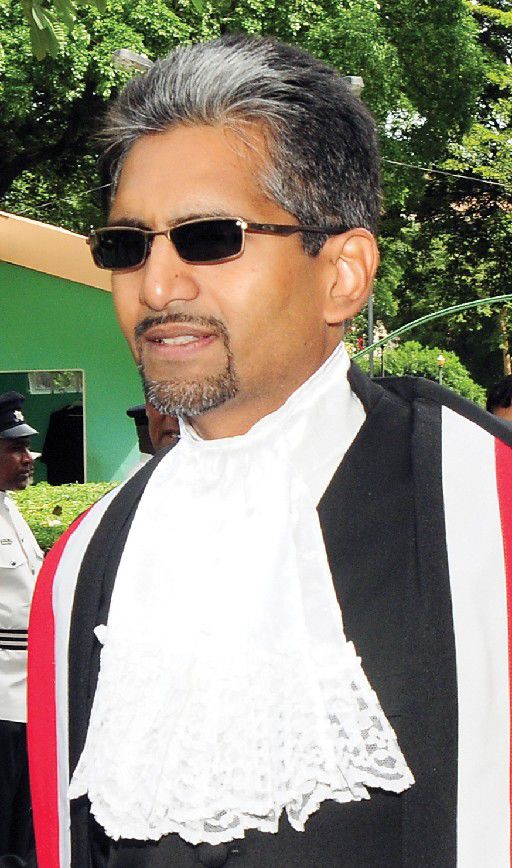 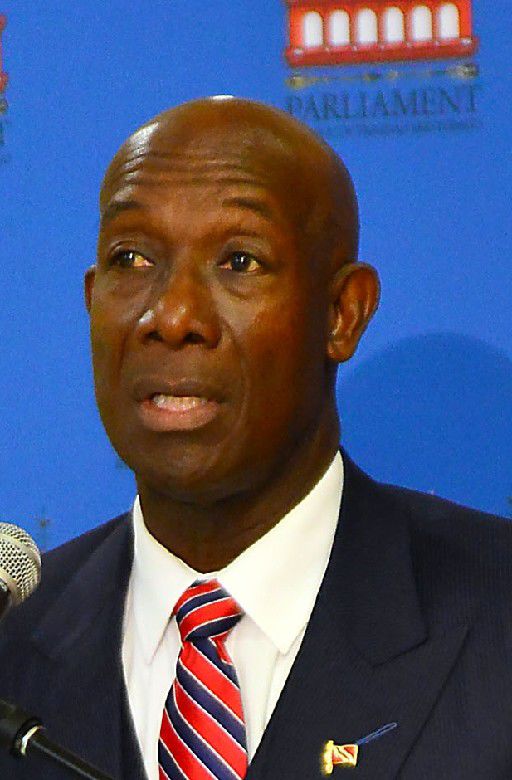 POLITICS never should have found its way into the dispute between the Law Association of Trinidad and Tobago (LATT) and Prime Minister Dr Keith Rowley over the PM’s refusal to invoke impeachment proceedings against Chief Justice Ivor Archie.

But instead, the prime minister brought politics into the picture, and proceeded to make some “ill-­advised” comments on the eve of him announcing he would not be triggering the proceedings under Section 137 of the Constitution, as the LATT had suggested.

It was for this reason that High Court Justice Vasheist Kokaram yesterday quashed Rowley’s ­decision not to refer the complaint to Presi­dent Paula-Mae Weekes, and ­remitted the LATT’s report to him for ­reconsideration—but, this time, with “an open mind”.

However, while he so ruled, Justice Kokaram said he found that Rowley’s decision was not illegal or unfair, as the LATT had been arguing. In fact, the judge said the decision was ­logical in the prime minister concluding the allegations against Archie were insufficient to make the referral to the president.

On the other hand, he said the prime minister “muddied the waters of what should be a purely ­objective exercise of determining whether there was a prima facie case of a ­serious act of misconduct or inability to perform his function warranting the removal of the chief justice”.

The judge delivered a 173-page judgment at the Hall of Justice, Port of Spain, just two weeks after attorneys for the LATT, the prime minister, the Office of the Attorney General as well as the chief justice presented arguments in the claim for judicial review of the PM’s decision.

“It is, in my view, a reasonable value judgment entirely open to the prime minister to so find on the docu­ments disclosed to him, documents which were quite extensive and ­thoroughly researched by the LATT, yet also providing conflicting legal opinions on the propriety of the chief ­justice’s conduct.

“It was perfectly open and logical for the prime minister to have made the conclusion that this is not the ­occasion for the severest sanction of a Section 137 referral,” said Justice Kokaram.

However, he went on to state the “subtle interplay of politics” and suggestions by the prime minister that the LATT was a political tool of the United National Congress ­never should have arisen. This, he said, suggested the prime minister took ­irrelevant considerations into account in arriving at his decision.

“Unfortunately, there were some ill-advised remarks made by the prime minister literally on the eve of disclosing his decision which disclosed the prime minister’s conside­ration of the LATT as a tool of his political enemy and their complaint a bold political trap.

“A Section 137 process must from its inception be respected and ­revered as an important ­constitutional task. Its foundational principles rest upon the independence of the judiciary, the separation of powers and the rule of law. There is absolutely no place in this process for politics or the pretence of political mileage,” said Justice Kokaram.

Given the public interest in the matter, the judge said he was not minded to make any orders to cost.

Following the delivery of the judgment, attorney Justin Phelps, one of the attorneys who appeared on ­behalf of the prime minister, issued a statement saying Dr Rowley’s conduct and judgment had been subjected to careful judicial scrutiny and it has been found that he acted “­reasonably”.

In spite of this, the judge has sent back to the prime minister “a limited aspect of the matter on the basis that the admittedly reasonable decision should be made in more direct language to avoid any confusion”.

“From the CJ’s point of view, the barrage of vicious allegations he has faced for years have come to nothing. It is now accepted on all sides that the only act being challenged is his recommendation for public housing on behalf of needy persons.

“The judge has been clear that this does not come anywhere near to what is intended to be covered by Section 137.

“No criticism is made of either the CJ or LATT, but at this stage both probably owe a duty to the institution to bring this episode to a rapid end. From (the) LATT’s perspective, it has to weigh the continuing damage the case causes against the chances of success and the benefit if any, of succeeding in an appeal,” Phelps stated.

Contacted for comment yesterday afternoon, LATT president Douglas Mendes, SC, said he was not in the country for the delivery of the ruling, and so did not have the opportunity to read the contents of the ruling.

“I know the final ruling, but I have no idea what was said, so I am not in a position to comment at this time,” he said.

Allegations of misconduct against the Chief Justice arose in late 2017 in a series Sunday Express articles in which he was alleged to have tried to influence judges to switch their State-sponsored security to a private firm at which his close friend, Dillian Johnson, worked and which would have benefited him.

The CJ has ­denied this allegation.

It is also alleged that the CJ sent messages to the prime minister, ­requesting a number of individuals be considered for Housing Development Corporation houses.

After the allegations arose, the LATT embarked on a “fact-finding mission”, and later submitted its report to Rowley for consideration. But in July of last year, the prime minister said based on independent legal advice from British Queen’s Counsel Howard Stevens, he would not be invoking impeachment proceedings because of a lack of evidence.

That’s the date and time Justice Vasheist Kokaram is expected to rule on whether Prime Minister Dr Keith Rowley breached his constitutional obligations, or whether it was within his remit to not carry out further enquiries to determine if Section 137 proceedings should have been triggered against Chief Justice Ivor Archie.

JUSTICE Vasheist Kokaram is the judge who will decide if the Law Association of Trinidad and Tobago (LATT) will be allowed to pursue its proposed judicial review proceedings against Prime Minister Dr Keith Rowley over his decision not to act against Chief Justice Ivor Archie on misconduct allegations.

Justice Vasheist Kokaram has delivered a learned judgment on Section 137(3) of our Constitution which provides for the removal of a Chief Justice. This section charges the Prime Minister with a constitutional role in the process without outlining either the content of that duty or the process he is to follow in carrying out that duty.

THE saga of invoking impeachment proceedings against Chief Justice Ivor Archie is dead in the water.