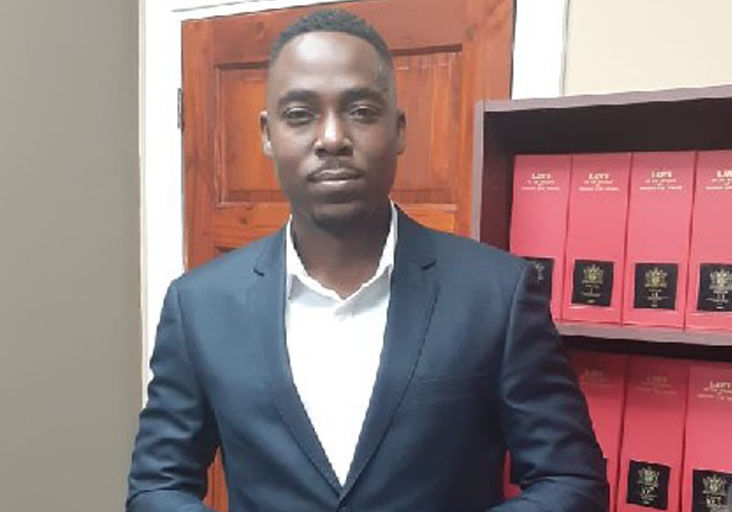 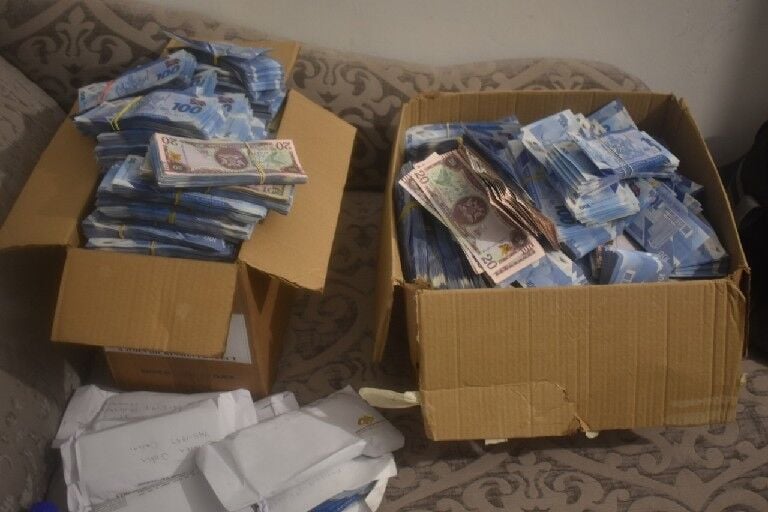 Evidence: Boxes of cash found at a house in La Horquetta last month during a police raid. About $22m was seized.

Evidence: Boxes of cash found at a house in La Horquetta last month during a police raid. About $22m was seized.

A team of police investigators from the United Kingdom and Barbados are coming to Trinidad and Tobago to probe the $22 million Drugs Sou Sou (DSS) raid and return of the money.

Prime Minister Dr Keith Rowley told a virtual meeting in Belmont on Thursday night that he had asked the British and Barbados governments for assistance in conducting an investigation into this matter which, he said, was a matter of national security.

The Ministry of National Security followed up the announcement with a news release yesterday confirming the plan to hire foreign expertise.

The release said the Government was concerned about the national security implications of the recent seizure and subsequent release of millions of dollars in cash and associated matters surrounding DSS, and had sought international expert assistance for the ongoing investigations.

National Security Minister Stuart Young advised in the release that the Government of Barbados has written him confirming that two senior and experienced members of the Royal Barbados Police Force would be coming to T&T early next week to assist in the investigations.

Young further advised that he has been in contact with the National Crime Agency in Great Britain (NCA), and has requested the NCA’s assistance with respect to the investigation into the DSS scheme.

“The Government is currently awaiting the NCA’s proposal in response to its request. These investigators will join the Trinidad and Tobago Police Service (TTPS) on arrival in this country,” the release added.

Members of the Special Operations Response Team (SORT) on September 22 raided a home in La Horquetta and seized $22 million.

Sixteen hours later, the money was returned to DSS founder Kerron Clarke, a soldier, by officers at the La Horquetta Police Station.

Police Commissioner Gary Griffith said then he had no clue the money was being returned, and launched an investigation.

Another area of concern was that although officers attempted to cut the recording feed, back-up footage showed a member of the raiding team stuffing what appeared to be cash into his tactical uniform.

“On the same matter I approached the Prime Minister of Barbados and as I speak to you now, two senior Barbados police investigating officers are on their way to Trinidad and Tobago, and they will form part of a team that will comprehensively examine this matter to find out where, how, whom and why $22 million could have been found by the police, enter a police station, disappear afterwards and nobody could tell the country what happened there.

“And members of the Defence Force could stand up on the front page of the newspapers, telling the country, ‘I am the one organising that.’ Let me tell you all something—that is not a sou-sou. That is a threat to the national security of Trinidad and Tobago. And if we don’t investigate it properly, it will be a cancer that will eat the soul of this nation.”

The Prime Minister continued: “There are many corporate bodies in Trinidad and Tobago with hundreds of workers producing, that have never seen $22 million. There are big multinational agencies in this country that can’t show you a profit of $22 million, if that is the figure.

The Prime Minister said the Government was taking no advice from the UNC on this.

“We await the outcome,” he said.

Covid-positive limers, the police coming for you

Acting Commissioner of Police, McDonald Jacob is advising that the Trinidad and Tobago Polic…

'Burns on my poor baby'