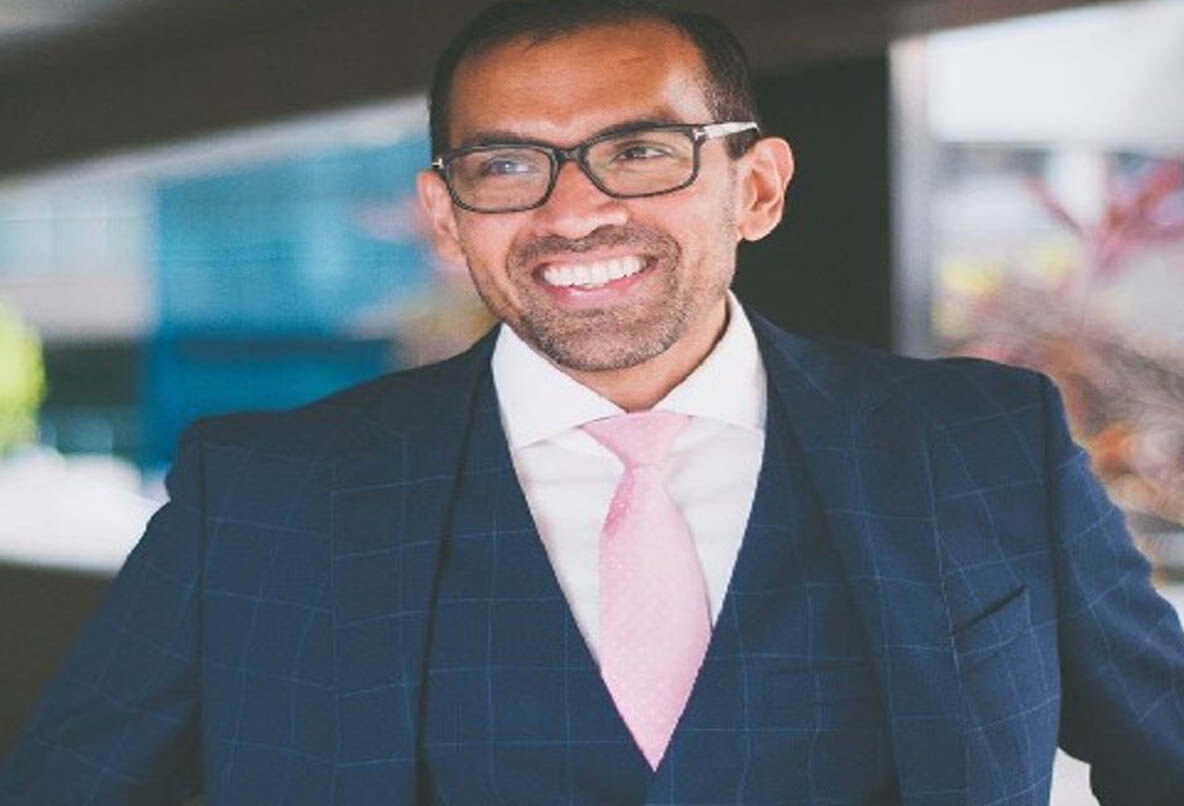 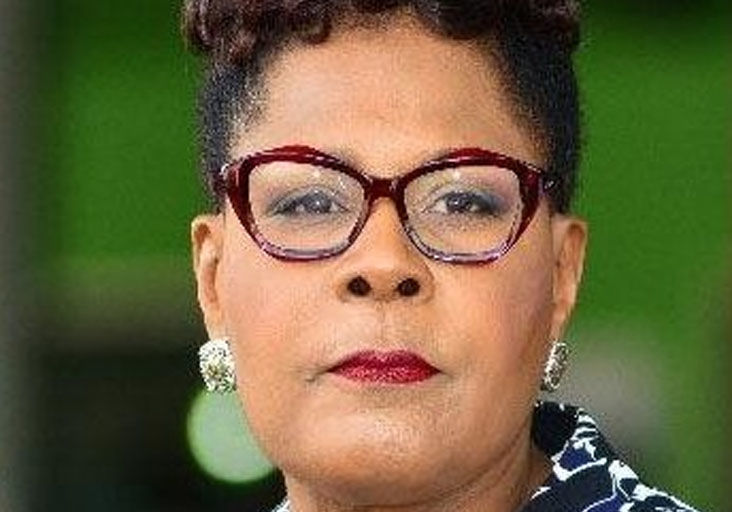 How is a President removed from office?

In Trinidad and Tobago there are provisions for the removal of the President under Sections 35 and 36 of the Constitution.

However, to have a sitting Presi­dent removed from office is an almost impossible task, as it cannot be achieved without Government support in the House of Representatives and the Senate.

The Express spoke to attorney Dr Emir Crowne and, according to him, the fiasco surrounding the Police Service Commission (PolSC) provides grounds for the removal of President Paula-Mae Weekes if she continues to be silent on the controversy surrounding the collapse of the PolSC.

In response to questions from the Express, Crowne said Section 35 sets out the grounds for which the President can ostensibly be removed from office.

“One of those grounds—“behaves in such a way as to bring his (her) office into hatred, ridicule or contempt”—is, in my respectful view, applicable to the PolSC fiasco,” he said yesterday.

“In the absence of Her Excellency clearing the air, as it were, we are left with a constitutional crisis that brings the Office of the President into ridicule and perhaps event contempt. To that end, I share Martin Daly SC’s repeated calls on Her Excellency to end her silence about this matter, from both a practical perspective and a constitutional one,” Crowne added.

He noted that Sections 35 and 36 of the Constitution deal with the removal of a sitting president from office, but these provisions have never been triggered in the country.

Opposition Leader Kamla Persad-Bissessar has called for the presi­dent to resign, failing which action can be taken to trigger the process of removal.

However, it is unlikely to survive the constitutional hurdles.

Crowne noted that more specifically, the Opposition could trigger a motion for removal under sub-sections 36 (1)(a) and 36 (1)(b) of the Constitution.

He noted that the Constitution requires that a motion in the House of Representatives be proposed and signed by at least one-third of the members of the House, and that a tribunal be established to investigate the “grounds on which his (her) removal from office is proposed”.

“Beyond that, however, the Opposition may have difficulty in getting the requisite numbers,” he said.

Crowne said the next sub-section, 36 (1)(c), requires that the motion be “adopted by the vote of not less than two-thirds of the total membership of the Senate and the House of Representatives assembled together.

“An almost impossible feat given the political and even ideological divide in Parliament,” he said.

Crowne said if the motion does survive such a vote, then the tribunal “consisting of the Chief Justice and four other judges appointed by him, being as far as practicable the most senior judges, investigate the complaint and report on the facts to the House of Representatives”.

He said the Constitution does not contemplate the tribunal as having any adjudicative powers.

Rather, its role is a fact-finding one.

He said if the motion does survive such a vote, then the president would cease to perform her functions at that point, and the President of the Senate temporarily acts as president of the country.

The president can also resign by writing a resignation letter to the House of Representatives which is then delivered to the Speaker.

No president has ever resigned, nor has any sitting president been removed in the history of Trinidad and Tobago.

How a president is appointed

The president is elected by the Electoral College voting by secret ballot.

Ten senators, the speaker and 12 other MPs constitute a quorum of the Electoral College.

The president so elected shall normally hold office for a term of five years.

What the Constitution says on the removal of a President:

(b) he is removed from office under section 36.

35. The President may be removed from office under section 36 where—

(a) he wilfully violates any provision of the Constitution;

(b) he behaves in such a way as to bring his office into hatred, ridicule or contempt;

(c) he behaves in a way that endangers the security of the State; or

(d) because of physical or mental incapacity, he is unable to perform the functions of his office.

36. (1) The President shall be removed from office where—

(a) a motion that his removal from office should be investigated by a tribunal is proposed in the House of Representatives;

(b) the motion states with full particulars the grounds on which his removal from office is proposed, and is signed by not less than one-third of the

total membership of the House of Representatives;

(c) the motion is adopted by the vote of not less than two-thirds of the total membership of the Senate and the House of Representatives assembled together;

(d) a tribunal consisting of the Chief Justice and four other Judges appointed by him, being as far as practicable the most senior Judges, investigate

the complaint and report on the facts to the House of Representatives;

of the total membership of the Senate and the House of Representatives assembled together declare that he shall be removed from office.

(2) Where a motion is adopted as is provided for in subsection (1)(a), (b) and (c) the President shall cease to perform

regulate its own procedure.

(4) Upon the adoption of the resolution in accordance with subsection (1)(e) the office shall become vacant.

A safety officer who won his kidnapping, robbery and assault lawsuit against police officers…