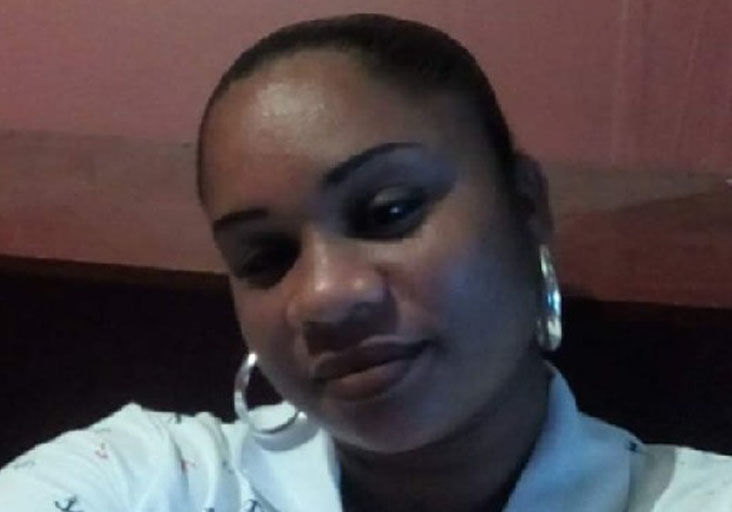 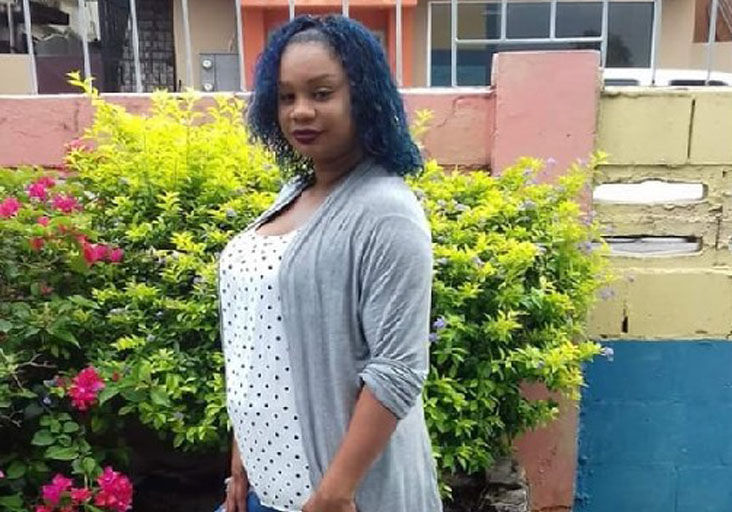 Police are trying to determine what would have pushed an 18-year-old relative to attack a 36-year-old woman, who was four months pregnant, with a cutlass. The incident, which took place after midnight yesterday at the Las Lomas home of Alistra Mack-Kampo, also known as Roxanne Mack, resulted in the death of the mother of three.

She was violently chopped about her body. Mack-Kampo died while awaiting the arrival of the emergency health services. Her aunt, 60-year-old Rhoda Mack, who tried to intervene and stop the attack, was also stabbed in the head, neck and back. She was taken for treatment at Eric Williams Medical Sciences Complex, in Mt Hope, and has since been discharged.

The vaccines are halal: Muslims permitted to take it