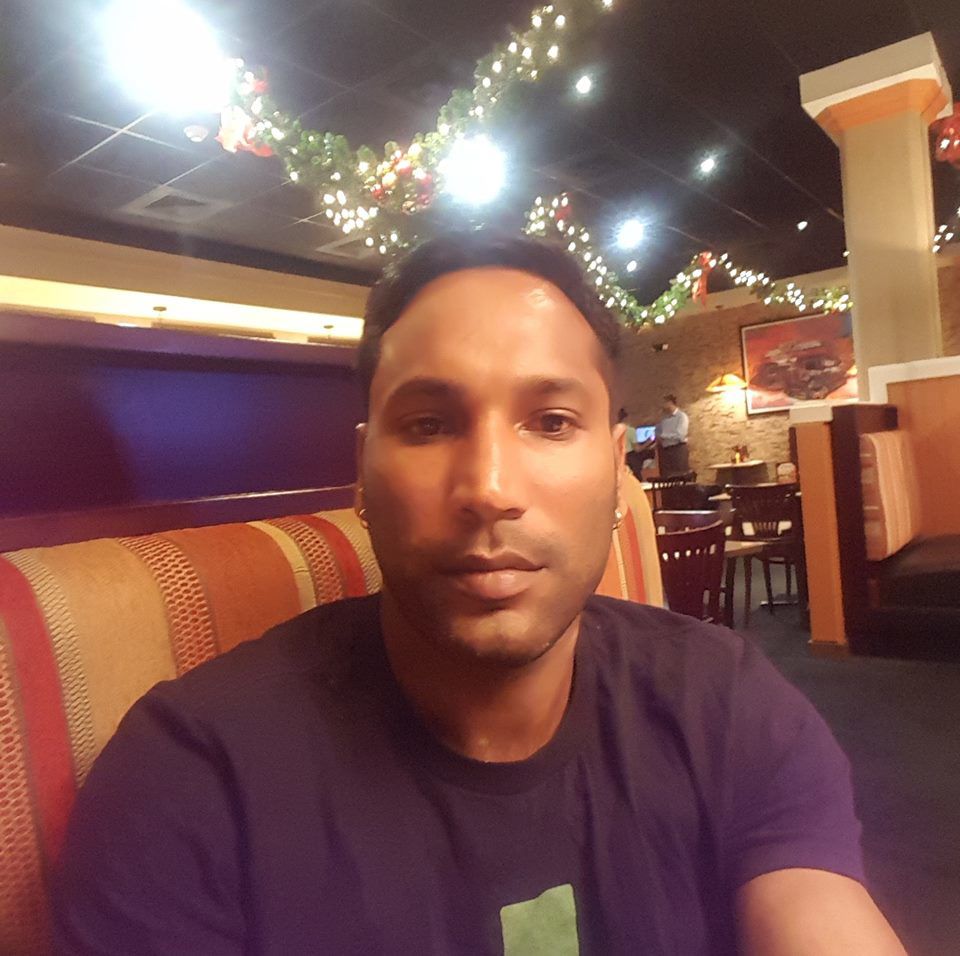 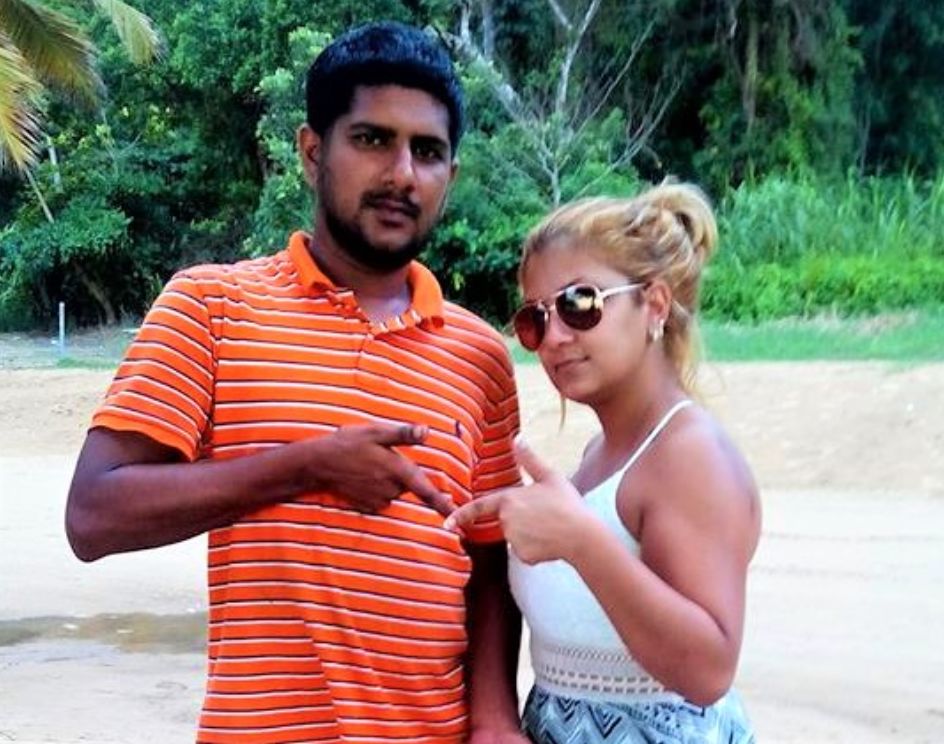 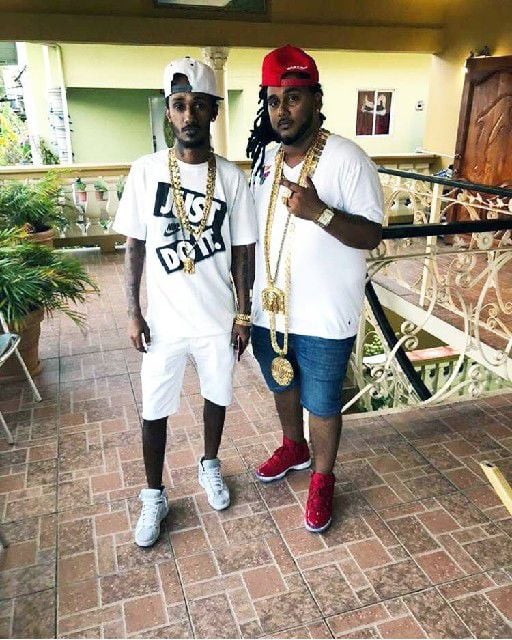 The killings that started with the slaying of multi-millionaire auto and real estate dealer Sheron Sukhdeo, continue.

On Monday night Naresh Basant, a relative of Sheron’s wife Rachael Sukhdeo, was gunned down.

Police said that residents claimed they saw nothing of Bassant’s killing.

And on Saturday night, Hardath Solomon who police described as a hitman, and a close associate of Sukhdeo was was shot dead on Saturday in a drive-by attack near Freeport police station around 7 p.m.

Detectives said that Solomon, 42, had been linked to Sukhdeo and reputed criminal mastermind Selwyn “Robocop” Alexis.

On March 26, 2018, in a hail of bullets near his wife’s relatives’ home at Charlieville, Sukhdeo was murdered.

Two weeks later, his brother in law brother, Phillip Basant, was gunned down at the very corner.

The multi-millionaire’s employee Erwin Beckles was shot dead weeks later on May 14.

Sukhdeo’s wife, Rachael Sukhdeo, and two children fled the country even though barbed wire was installed over their mansion days after Sukhdeo’s funeral.

Known as “World Boss”, Sukhdeo owned a fleet of at least 15 luxury vehicles, eight speed boats, ten jet skis and two small aircraft, as well as two buses, 12 mini vans, and four taxis. He was also the owner of seven houses and six apartments, a restaurant and owned other businesses.

Sukhdeo first appeared in the Chaguanas court in February 2016 charged with committing the act of assault occasioning actual bodily harm against his wife at their Orchard Gardens, Chaguanas, home.

On Carnival Monday 2017, Sukhdeo was again hauled before the court charged with receiving two stolen cars and fraud.

He was never convicted of a crime.

His brother, Sheldon Sukhdeo, was kidnapped for a $2 million ransom in December, and his burnt body found weeks later.

All of the killings remain unsolved.

And on May 12 (Mothers’ Day) an attempt was made on the life of Rachael Sukhdeo.

The mother of two, was leaving a nightclub in Chaguanas early on Sunday, when gunmen began firing on her.

Rachael Sukhdeo was not hit, and was able to escape the scene and made a report at the Chaguanas Police Station.

She was with a male companion and other people at time of the attack.

Several vehicles and the nightclub building were hit by bullets.

If a policeman kills an African youth in Trinidad and Tobago, the narrative would be different because certain communities have been “isolated” in this country.

That’s the view of for­mer chairman of the Emancipation Support Com­mittee Khafra Kambon, who was asked by the Express on Mon­day to comment on the widespread pro­­tests taking place in the United States over the killing of African American George Floyd by a white policeman.

Mode Alive chief executive offi­cer Gary Aboud has criticised a Facebook post made by his cousin, businessman Michael Patrick Aboud, which said protesters in the United States were using the George Floyd police killing as an excuse “to do what comes natural” to them.

Griffith reminds him of 1990 attempted coup

Police Commissioner Gary Griffith came out in defence of his officers yesterday when Fuad Abu Bakr attempted to compare the killing of Michael Thomas during a confrontation with police in 2019, with the death of George Floyd in the United States.

On May 25, Floyd, an African-American man, was killed in the Powderhorn community of Minneapolis, Minnesota.

In an interview on Tobago Channel 5’s Rise and Shine morning programme, Rowley yet again distanced himself from Abu Bakr’s claims.

Shortly after, Abu Bakr took to his Facebook page where he insisted discussions were had with members of the party regarding his being screened for the Port of Spain South seat.

Advisory: Procedure to request exemption to enter or leave T&T