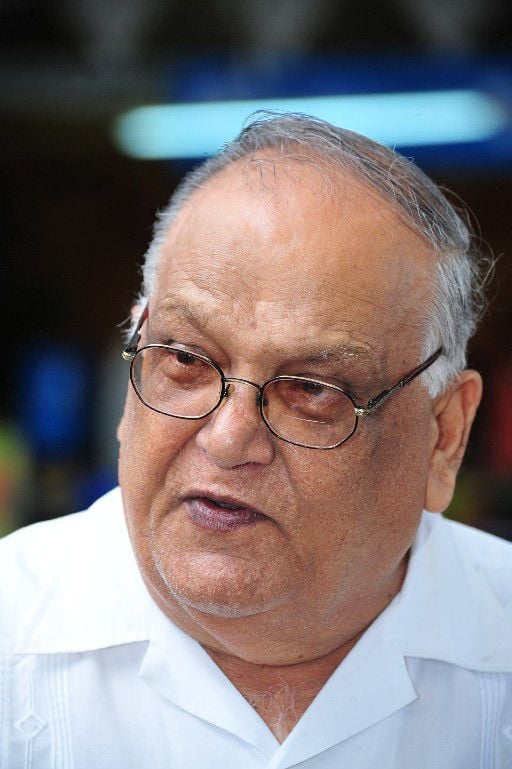 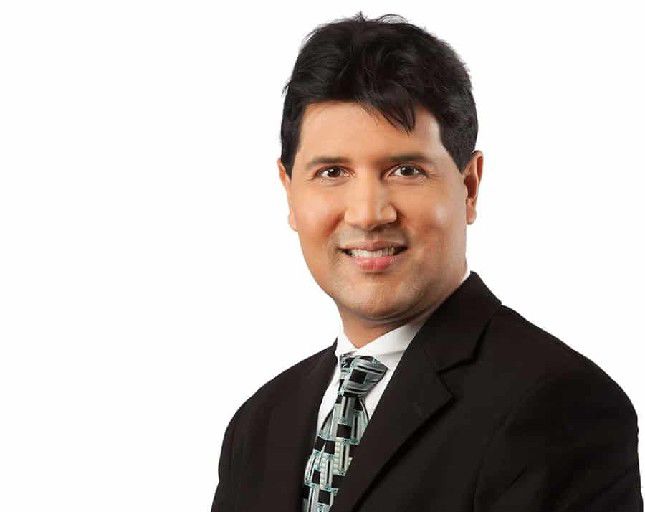 THE criminal offence of sedition is no longer on the statute books in Trinidad and Tobago.

Certain sections of the Act are “patently inconsistent and at odds with section 1 of the Constitution” which guarantees that Trinidad and Tobago is a sovereign democratic State, since those sections imposed disproportionate and unjustified restrictions on free speech, expression and thought.

This was the ruling of High Court judge, Justice Frank Seepersad, in Port of Spain yesterday as he delivered judgment in a constitutional claim filed by former secretary general of the Sanatan Dharma Maha Sabha (SDMS), Sat Maharaj, and his media house, Central Broadcasting Services Ltd.

Maharaj and Central Broadcasting filed the action last year after police officers searched the media house after Maharaj labelled citizens of Tobago as being lazy and the men rapists on his Maha Sabha Strikes Back programme on Radio Jaagriti on April 15.

But even though he was never charged with any offence, Maharaj, who passed away last November, suggested that police were moving to have him charged with sedition because of the statements.

With the ruling, an immediate halt has been brought to the sedition proceedings against Public Services Association (PSA) president Watson Duke, who was charged with the offence last August over statements he made during a protest at TSTT in 2018.

Those proceedings will only resume if the ruling is successfully appealed by the State.

Following the ruling, Senior Counsel Ramesh Lawrence Maharaj, who led the case for Sat Maharaj and Central Broadcasting Services, said even in death, Sat Maharaj has continued to positively impact the development of Trinidad and Tobago.

He added that the Office of the Director of Public Prosecutions (DPP) and the Attorney General’s Office should now move to discontinue the cases against all those who have been charged with sedition.

In his 46-page ruling, Justice Seepersad said when one considers the historical backdrop against which the codification of the common law of sedition occurred, it is possible to conclude that the primary intent behind the sedition laws was to protect the interests of those who governed in the colonial era.

“In 1919, dock, railway and utility workers protested against a backdrop of racism and low wages. There was a turbulent period of labour riots and in 1920 the Sedition Act was passed.

“The Act sought to clamp down on speech and publications which posed a threat to the colonial order. The banned calypsonian King Radio wrote ‘they want to license we mouth, they don’t want we talk’.

“Under the codified sedition law, labour hero Uriah Buzz Butler who fought for the rights of workers, was prosecuted, convicted and jailed.

“The relative unchanged nature of the status quo restricted the formation of a truly independent state.

“Independence requires independent thought and a willingness to forge a truly free and regulated society which operates within the boundaries delimited and defined under its Constitution,” he said.

He said sections 3 and 4 of the Sedition Act were framed in language which was too wide in scope and general in nature.

The words did not indicate with sufficient certainty, the specific conduct that is prohibited and that is subject to criminal sanction, he added.

Section 3(1) defines seditious intent as the bringing of hatred or contempt or the inciting of dissatisfaction against the Government.

“What does dissatisfaction mean? The democratic process is strengthened by vibrant opposition which can challenge the efficacy and effectiveness of governmental policy and performance thereby acting as an essential check and balance against the abuse of executive power.

“While the Act does provide for, pointing out via lawful means, errors and defects, with a view of effecting reform, the character of what may be viewed as ‘lawful means’ may vary from generation to generation and the pointing out of defects and errors may not necessarily be engaged without inciting dissatisfaction,” he said.

He said the sections were “dangerous and archaic” as it can be used to unjustifiably fetter free speech, suppress political dissent and restrict freedom of the press.

In fact, Justice Seepersad said Sections 3 and 4 only favoured the protection of the Government and lawfully constituted authority.

“The rule of law and the ability to enjoy constitutionally enshrined rights are of paramount importance but sections 3 and 4 of the Act impose unreasonable and arbitrary restrictions.

“There is the need for justified limits on freedom of expression in order, for example, to protect national security and public order.

“Suppressing speech that proximately encourages violence is a justifiable limitation in a democratic society, since national security concerns must outweigh an individual’s right to freedom of expression. But such suppression must only operate where it is strictly necessary to prevent societal harm.”

The judge went on to say that in a democracy, it is contradictory and unacceptable to bestow unto the people the power to freely choose their government on the one hand, but, on the other, to deny them the right to exercise freedom of speech and engage in discussion even if same seeks to criticise and condemn the Government.

THE criminal offence of sedition is no longer on the statute books in Trinidad and Tobago.

Moonilal accuses PM of pussyfooting: Rowley should act on

‘A selfish and cowardly act’

A 43-year-old man has been charged with the murder of preschool principal Jezelle Fournillier.

The Court has ruled that Sections 3 and 4 of the Sedition Act are unconstitutional, as they …