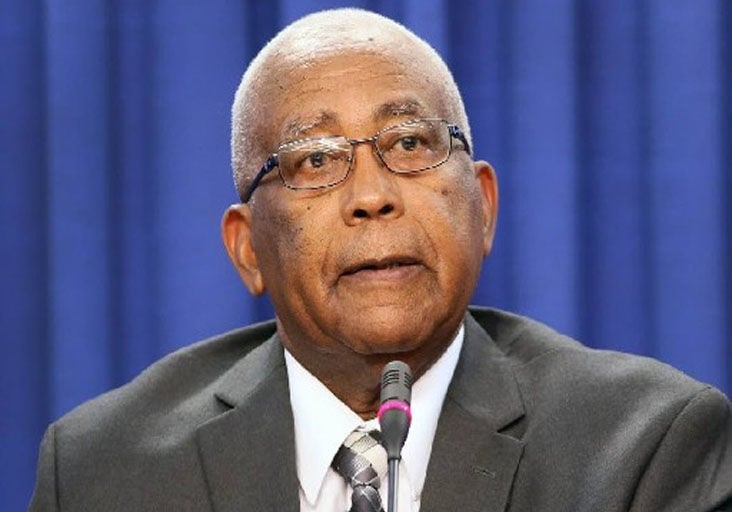 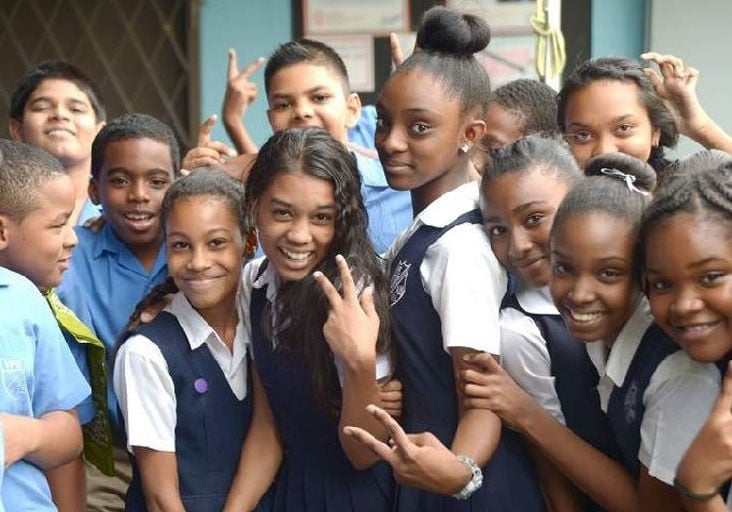 Trinidad and Tobago will not be following in the footsteps of ­Barbados any time soon when it comes to the Secondary Entrance Assessment (SEA) examination.

The exam will be held on April 2 and a total 19,363 pupils will write the test this year—the largest batch of pupils to write the exam in the past ­decade.

Education Minister Anthony ­Garcia made the announcement during a news conference at the Ministry of Edu­cation in Port of Spain yesterday.

Earlier this month, Barbados Prime Minister Mia Mottley announced her government’s decision to abolish that country’s Common Entrance exam, the system used to place pupils into secondary schools. She described the exam as problematic, saying “ten or 11 years old is too young to ask a child to determine what their life should look like for the rest of their life”.

Asked for his views on Barbados’ decision, Garcia said T&T’s education system is different. “That is Barbados. In Trinidad and Tobago, we are guided by ­certain things... we run a dual system of education in which the church plays an important part, so we have Government schools and we have Government-assisted schools.

“If we are to abolish the SEA exam at this stage, it means that we will have to find an alternative method of transitioning our students to secondary school. We have been looking at this for some time now, and we are yet to come up with a formula that will ­allow the transition of students from primary to secondary school without having any problems with respect to the church and also with respect to the right of the parents to choose,” he said.

Garcia said it was suggested pupils be placed via a zoning system which would entail placing them in schools nearest to where they live.

However, he said zoning removes the parents’ right to choose as well as the right of denominational schools to choose 20 per cent of their pupils. This could create ­legal implications, he said.

“We are not simply going to follow Barbados. We have our own things to deal with, and we are doing everything to ensure that there is equity in the system,” he said.

The ministry said this year 9,772 boys and 9,591 girls will write the exam, which will consist of three papers—creative writing, mathematics and English language arts.

Garcia noted parents had complained last year about the difficulty of the exam, but he said the exam is supposed to test pupils’ ability to think critically.

“It was reported that some of the children were not able to deal with some of the questions that they were asked to write,” Garcia said.

“Remember the curriculum at the primary level has been so designed to ensure that our students engage in critical thinking and problem solving, not only regurgitating answers,” he said.

Chief Education Officer Harrilal Seecharan said teachers and invigilators administering the exam will be trained rigorously to ensure there are no hiccups.

He also assured all applications for special concessions would be ­reviewed in time for the exam.

Parents are allowed to apply for special concessions to be made for children with disabilities and other special needs.

Additionally, more than 6,000 ­pupils will not be included in the published list when results are released.

Last year, parents raised concerns with their children’s results being published, saying it was a breach of ­privacy.

The ministry allowed parents to apply to have their children’s names omitted from the published list. Seventy parents made use of this provision last year.

This year, the option was given during the registration process and 6,751 parents indicated they did not want their children’s results publicised.

THE hunt is on for law enforcement officers who, on the first day of the two-week shutdown o…

There are now 83 COVID-19-­positive patients in Trinidad and Tobago, as of last evening. Sev…

Love in a time of COVID

Vibert Campbell and his new wife, Adama Gregoire-Campbell, say despite the coronavirus, love…

IF you have old $100 notes, today is the last day to change them at the Central Bank.

THE stay-at-home order, which came into effect yesterday, did not help a St James man, who w…

As on Monday night, the Health Ministry reports the following -