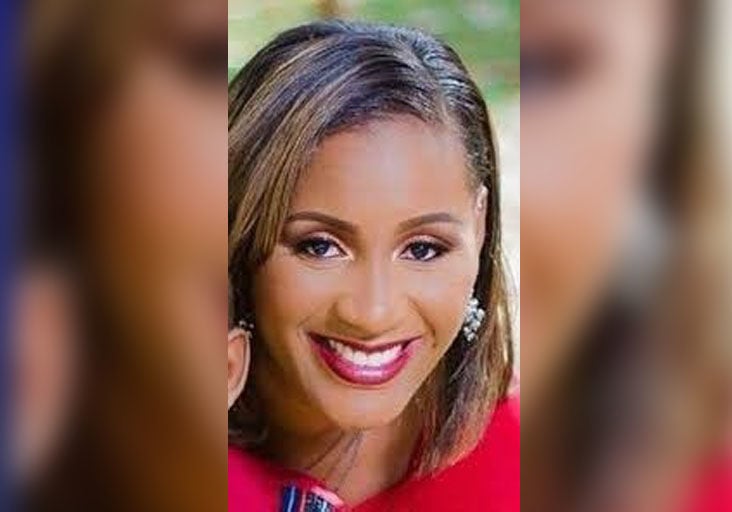 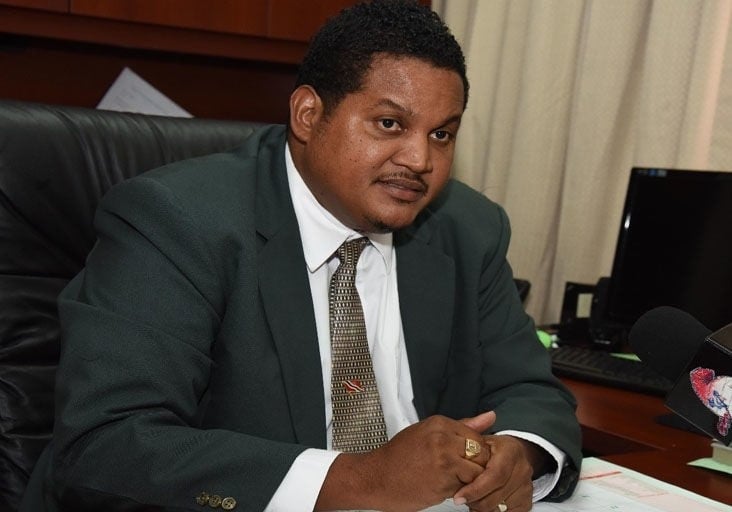 THE Ministry of Sport and Youth Affairs’ (MSYA) $150,000 settlement of a wrongful dismissal claim made by sexual harassment accuser Carrie-Ann Moreau was “irregular and fundamentally flawed”.

The investigating committee’s final report has been obtained by the Sunday Express.

“There was a deliberate failure to provide the PD (Personnel Department of the Chief Personnel Officer) with the necessary instructions in the matter. We find that this was done to ensure that the matter could be contained within the MSYA and any potential damage to the former Minister could be minimised. The cost of the damage control was agreed by those concerned to be $150,000 of public funds. While we accept that it was Ms (Judith) Joseph who communicated the instructions to Mr (Michael) Quamina to settle at $150,000, we find that PS Ramdahin agreed to this amount when he was Ag Permanent Secretary in the MSYA and that DPS Arneaud was also likely aware of this matter.”

The investigating committee painstakingly tracked meetings and correspondence related to Moreau’s sexual harassment complaint through the public service bureaucracy from sometime before February 2016—when Moreau took her complaints to permanent secretary Joan Mendez—to January 27, 2017—when the Industrial Court issued its order after the $150,000 cheque was signed and handed over to Moreau.

In its investigations, the committee was assisted by a former director of legal services at the Personnel Department (PD) and a former chief personnel officer (CPO).

Observing that the PD “appeared to have been deliberately excluded from any involvement in negotiating the settlement reached with Ms Moreau and/or the ATU (Advocate Trade Union) on her behalf”, the committee found that the PD should and must have been engaged, and have conduct of the process, whether the matter was settled or proceeded to trial.

In arriving at this finding, the Committee noted that the CPO is deemed, by law, to be Moreau’s employer.

Both of those cases, the committee’s report noted, are being handled by lawyers from the Solicitor General’s Office and PD, unlike the Moreau matter.

“We were also specifically advised by Ms (Judith) Joseph that trade disputes fall within the delegated responsibility of the relevant Ministry and the PD,” said the report. “The PD was not, however, involved in any fashion with negotiating the settlement with Ms Moreau.”

The committee did not accept that “a trade dispute by political staff, whether or not it involves allegations of sexual harassment as in this case, can be handled transparently within the Ministry in which they (the allegation) arise.”

In addition, the committee found that Cabinet approval was required for the settlement but was not sought.

The committee noted it was advised by the former director, Legal Services at the PD and the former CPO, that the PD would have sought and obtained the approval of Cabinet before finalising any settlement and making any payment to Moreau.