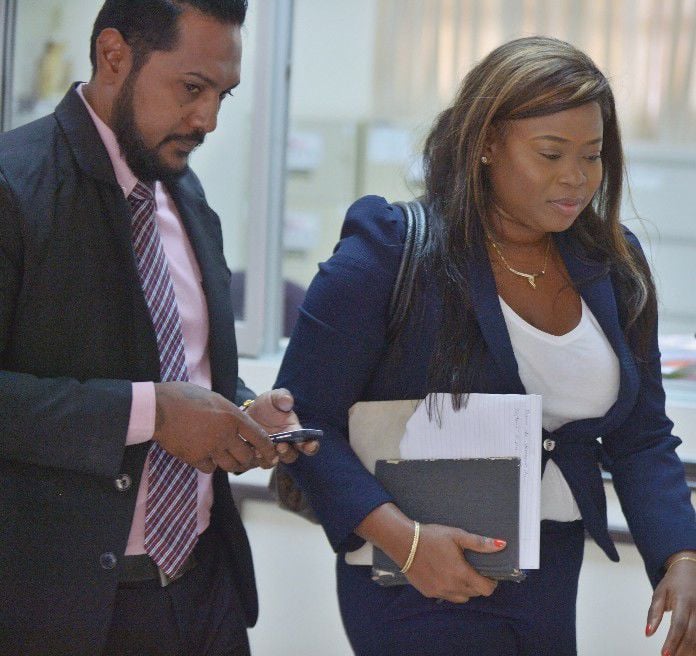 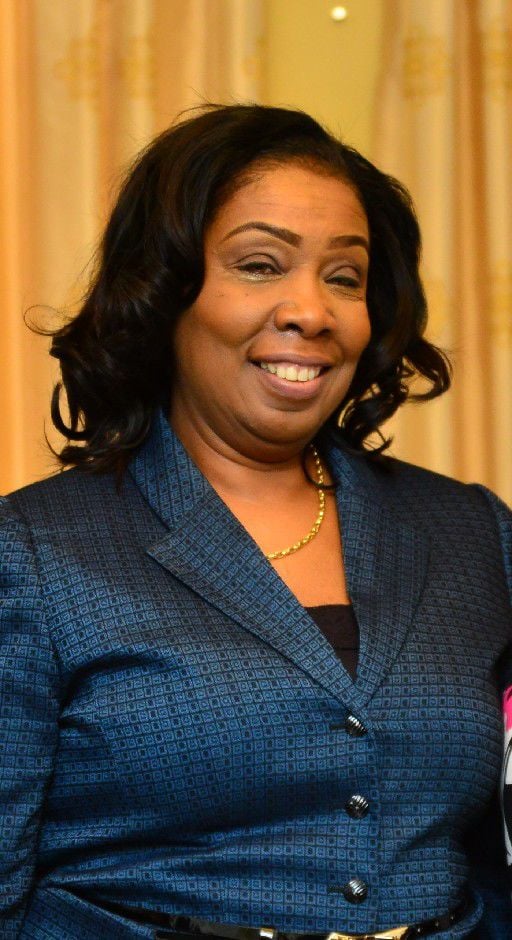 As she dismissed a case involving a gay man yesterday, Chairperson of the Equal Opportunity Tribunal Justice Donna Prowell-Raphael yesterday said there is no proper legislation in place to deal with sexual harassment.

She also said, “The complainant is male. He has not denied that he is homosexual. He alleged harassment. The alleged perpetrator is a married woman and mother. These are the relevant characteristics in this complaint because the alleged sexual harassment consists of unwelcome and/or inappropriate words and or contact by a woman towards a homosexual man.

“Historically sexual harassment has been primarily (though not solely) a woman’s issue. Within the recent past the uncloseting of non-heterosexual gender identity has revealed a different dimension of sexually based harassment … The stigmatisation, intolerance and segregation of non-heterosexuals may have its genesis in biblical philosophy and or the country’s medieval past. This differentiation is no less obvious today, as the Act makes a clear distinction on the protection to be given to individuals based on their biological sex as opposed to their sexual preference or orientation, although the categorisation of the latter is highly dependent on the former.”

Ramdeen, who assisted Prowell-Raphael in reaching a decision in the matter, said there is no way the Tribunal could deal with sexual harassment.

Speaking with members of media after the case, Ramdeen shared some of the sentiments of Prowell-Raphael.

She said, “Society needs precision and certainty. There is no clarity in people’s minds as to what to do when you have a sexual harassment matter.”

“The draft policy on sexual harassment laid in March by Labour Minister Jennifer Baptiste-Primus in Parliament is not enough. We need legislation to give that policy teeth. That policy is toothless,” she said.

Ramdeen said there is distinction between criminal matter and civil proceedings.

“The whole issue of people setting up in a tribunal is that they would not have to pay a lot of money. They would go through the Commission and would not have to get a lawyer. Some people still do (get a lawyer) but if you can’t you come to the Tribunal. It is the only anti-discrimination court in the region,” she said.

Referring to Maharaj’s case, Ramdeen said ,“If there was legislation, that gentleman would have come and have his day in court.”

“Sex in the Act refer to male and female only. It does not refer to sexual orientation. That’s why we need legislation to deal with sexual harassment, and define what sex means,” she said.

Maharaj claimed he was employed by Cascadia Hotel Limited on September 4, 2014 and was terminated on October 5, 2015. He said that between March 2015 and September 2015, Cascadia Hotel’s Director of Operations used inappropriate words such as “sexy’, “baby’, “hot’, and “babe”, to him, slapped him on his buttocks and pinched him on his waist.

He also said that his relationship with the Director of Operations deteriorated after he blocked her on WhatsApp and avoided contact with her.

He claimed that he made his discomfort with the alleged sexual harassment known to the Director of Operations sometime in September 2015, and that he made two complaints in writing; July 24, 2015, and October 5, 2015.

He said the acts caused him anxiety, embarrassment, discomfort distress and detriment.

He further alleged that his termination was without notice on the basis that the position he occupied was unavailable.

Maharaj lodged a complaint with the commission based on discrimination in employment on the basis of sex, by the way of sexual harassment and victimisation dated November 17, 2015. Subsequently through his trade union he reported a trade dispute to the Ministry of Labour by letter dated December 15, 2015.

Representing Cascadia Hotel Limited were attorneys Rachael Latchme Jaggernauth and Shankar Bidaisee, who felt the Tribunal ought to strike out the complaint since Maharaj’s employer is not Cascadia Hotel but BCCL. Shortly after the conclusion of the matter Bidaisee said, “I was confident heading into this. We won all three rounds. The first one—the sexual harassment issue, it does not fall under the Equal Opportunities Act. The second, the complainant made claims against the wrong party. The claims were made against Cascadia Hotel Limited, when it should have been made against his employers Banquet and Conference Centre (BCCL). The third was the Industrial Court matter which was settled.”

Bidaisee said that BCCL and Cascadia Hotel Ltd are separate legal entities and therefore the wrong entity is before the Tribunal.

They also claimed that the proceedings were duplicitous because the terms of the settlement of the Trade dispute brought by Maharaj, arising out of the same termination includes compensation for the injury (if any) claimed in this action.

Prowell-Raphael dismissed Maharaj’s claim for damages for discrimination by way of sexual harassment, dismissed the proceedings and ordered him to pay the fees of Cascadia’s legal team. Maharaj did not speak to the media, and tried to hide his face as he quickly exited the court room along with his lawyer Stacey McSween.