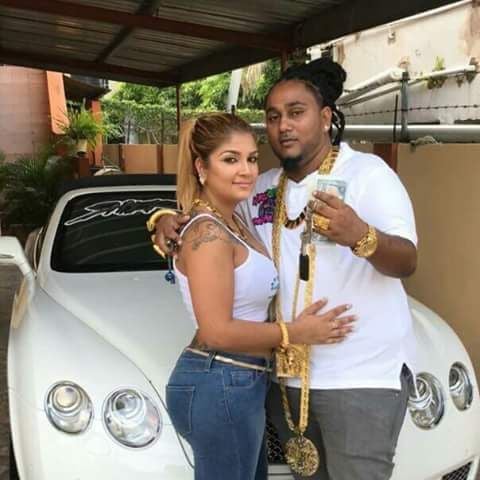 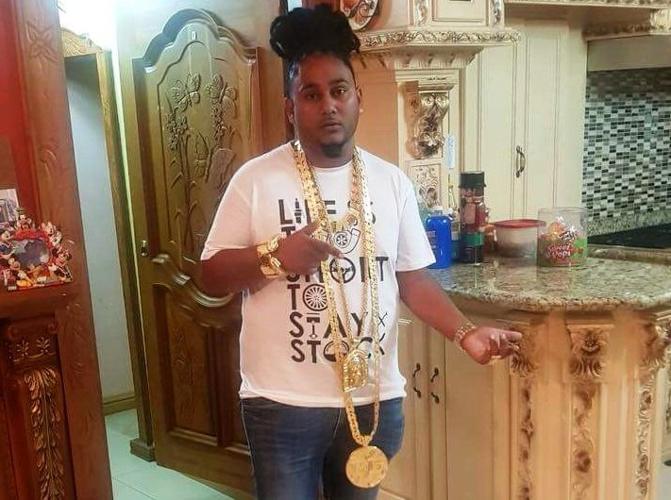 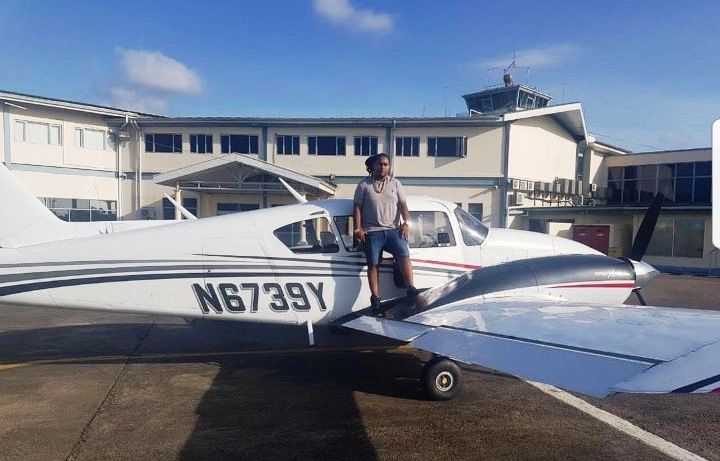 Police are confirming that Sukhdeo was shot multiple times in a drive by attack outside the home of relatives at Caroni Savannah Road, Charlieville shortly before 9p.m.

Sukhdeo, who is married and the father of two, died while being treated at hospital, police confirmed.

In September 2017, Sukhdeo was freed in the Chaguanas Magistrate court on the charge of breaching a protection order taken out by his wife Rachael.

In February 2016, he was charged with assaulting his cosmetologist wife, a charge that was later dismissed after the woman told the court she no wanted to pursue the case.

At the time of his death, Sukhdeo was on $200,000 bail on the charge of receiving two stolen vehicles.

On his Instagram and Facebook accounts, Sukhdeo would often post photographs posing with his luxury vehicles and sports cars, wearing gold jewellery. One of his more recent photographs was with a small aircraft that he said he had purchased.

Sukodeo was shot at around 8.30pm at the Mahabir Street home of his in-laws.

He was taken to the Chaguanas District Health Centre where he died.

Police say he was speaking with relatives when he received a cell phone call and walked to the roadway.

At that moment, a vehicle drove by and the occupants opened fire on him.

Sukhdeo leaves behind an empire worth tens of millions of dollars.

POLICE have arrested a man in connection with the grenade-find at a used car lot managed by the widow of murdered businessman Sheron Sukhdeo.

A 19-year-old man was shot dead in Longdenville yesterday morning.

‘Hero’ Levi laid to rest: Coffins of mom, son side by side

Twelve-year-old Levi Lewis was yesterday hailed a hero for trying to assist his mother, Abeo…

A SQUABBLE between siblings of the Fernandes family over the recent sale of the Trinidad Country Club (TCC) in Maraval to the United States Embassy at a cost of $316 million has found its way before the court.

The sibling rivalry took the form of an application for injunctive relief filed on March 25, 2022 by Luisa Fernandes and three companies—Domus Trust, AM Investments and Poui Investments.

Two-year-old Kimani “Mani” Emmanuel Francis was laid to rest yesterday afternoon, ten days after his body was found near the trunk of a fallen tree in the Guapo River in Point Fortin.

At the funeral service at the Bethel Pentecostal Church in Morris Street, Point Fortin, the child’s casket was ushered into the church building, where residents and relatives clothed in memorial T-shirts waited.