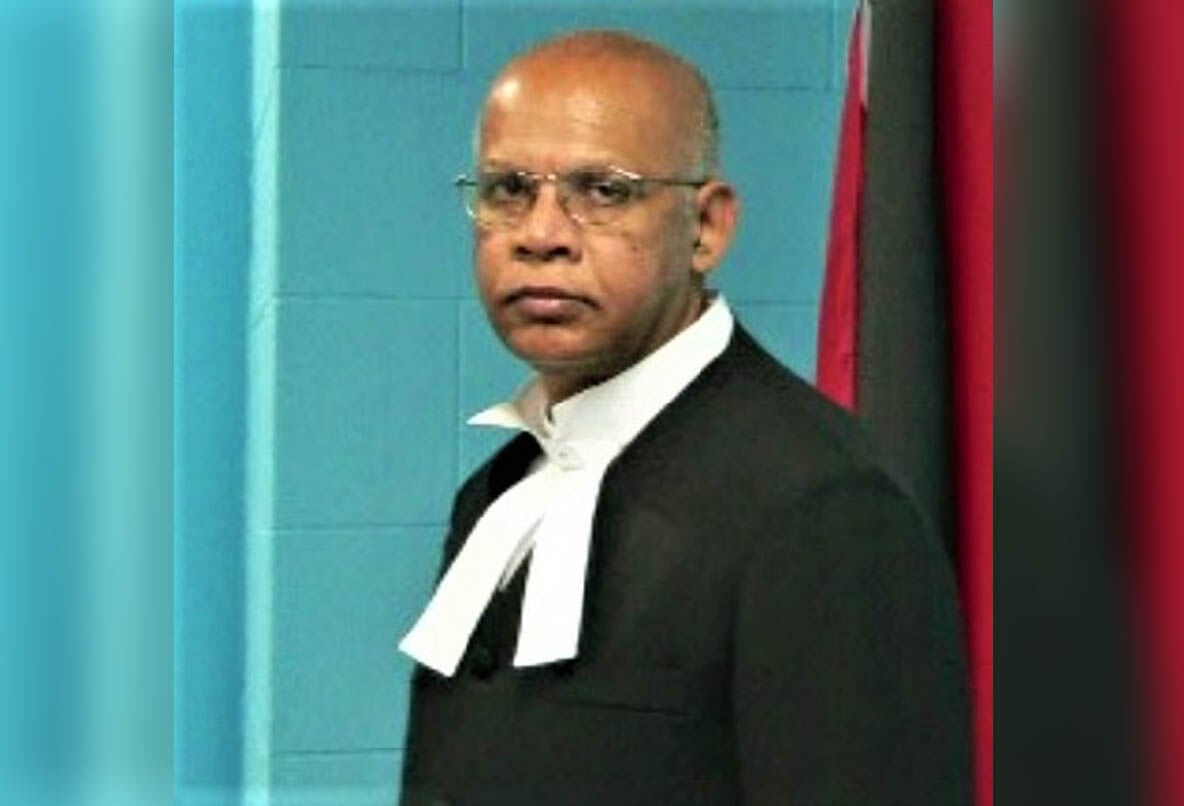 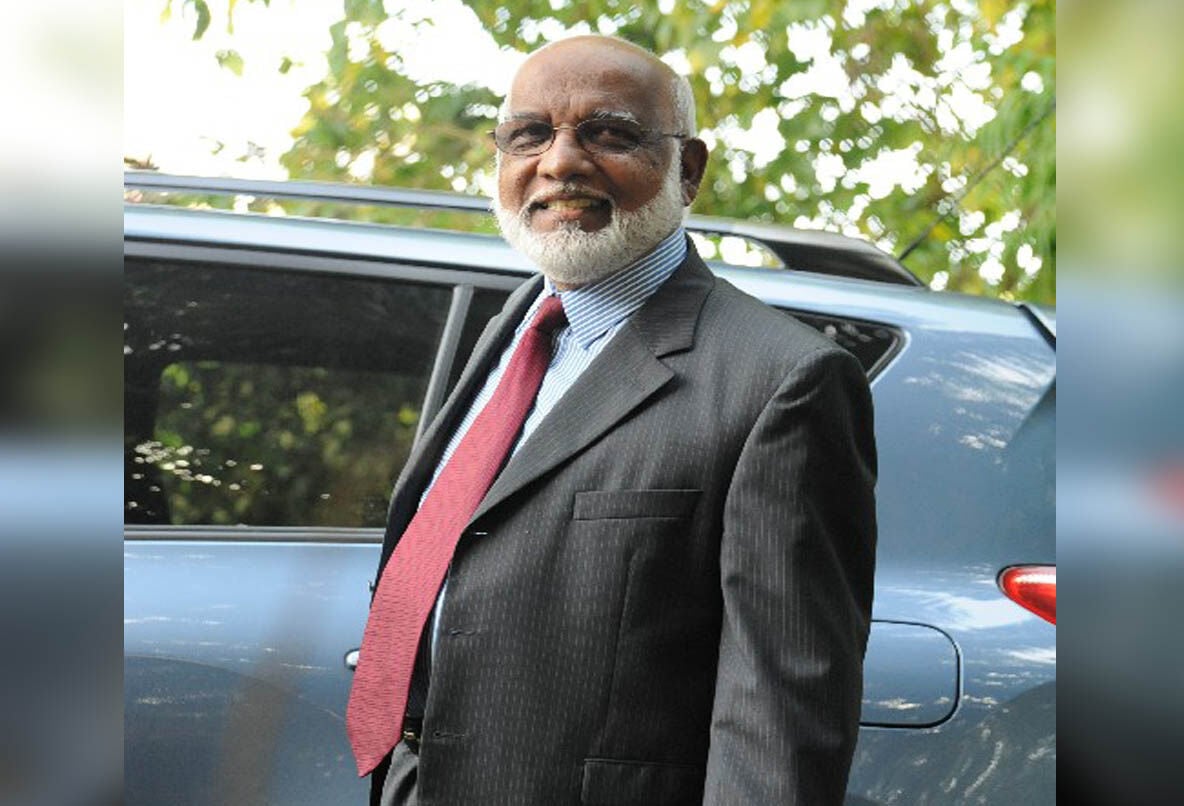 He was responding to the Opposition Leader’s criticisms of Presi­dent Paula-Mae Weekes for her recommendation of Ernest Koylass, SC, for appointment to the Police Service Commission (PolSC).

Persad-Bissessar on Tuesday accused the President of “wilfully seeking to obstruct the functioning of an independent PolSC through blatant political partisan appointments”.

Persad-Bissessar pointed to a report in the Trinidad Guardian dated January 25, 2012, which stated that Rowley welcomed Koylass into the “PNM family” at a cottage meeting.

She also said Koylass hosted a cocktail reception for now-Attorney General Faris ­Al-Rawi in the lead-up to the 2020 general election.

However, the Prime Minister said Koylass served on the JLSC between 2017 and 2020.

“He was appointed by then-presi­dent ­Anthony Carmona. Ask the Opposition Leader what was her response when former presi­dent Carmona consulted her on the Koylass appointment.

“Imagine calling on the President (Paula-Mae Weekes) to resign for considering someone who you had no problem with before,” the Prime Minister stated.

The Prime Minister also noted that included in the list of former chairmen of the PolSC were Kenneth Lalla, a former DLP MP, and Nizam Mohammed, a former ULF MP and former Speaker of the House—the latter being nominated during the Opposition’s Leader’s tenure as prime minister.

The Prime Minister slammed the “­hypocrisy inherent in her current position”.

He dismissed the Opposition Leader as just a mischief maker, with a short memory.

“There is no need for that kind of behaviour. The way she loves the accolade of being the ‘first woman prime minister’, one would think that she would behave properly and show a modicum of respect for the first female president, her superior. She genuinely believes that bacchanal, janjhat and disrespectful confusion is a sign of good and necessary leadership,” Rowley said.

“So you are consulted, as the process requires. You do not agree, you say so and, at least, wait to see what happens. But not so with this unpleasant office holder who seizes every opportunity as one to create scandal and denigration of even innocent people. This is the kind of behaviour that drives many decent people far away from getting involved in public service.”

Contacted yesterday, Nizam Mohammed said there have been people who held partisan political office and they were elevated to positions of neutrality, and “a number of them did a reasonably good job”. “You had ANR Robinson serving as President of the Republic. You had Gillian Lucky who was an elected member of Parliament and she got out of politics, she became a High Court judge, she was later ­elevated to the Court of Appeal, and I think she has done an excellent job.

“In my case, I became chairman of the Police Service Commission, about 20 years after I ceased to hold political office. With respect to Ernest Koylass, he never held political office and I never knew of him being involved in open political activity. So I would really like to know the extent of his involvement in politics. All I do know is that he has already served on a service commission—as a member of the Judicial and Legal Services Commission. And that is the commission that one has to be most circumspect with, because with the continuous erosion of the democratic process in our country, the last bastion seems to be the Judiciary,” Mohammed told the Express.

Asked about the nomination of retired Justice Judith Jones for appointment as a member to the PolSC, Mohammed said he thought it was an “excellent nomination”.

“As a matter of fact, if I had to advise in the present crisis regarding the Police Service Commission, I would have suggested that we look for a retired member of the Bench. So I am delighted to know that she has been chosen. She has an excellent record, and I think we couldn’t find someone more appropriate than Justice Jones,” he said.

Persad-Bissessar had expressed alarm at the swift manner in which the President moved to issue notifications in respect of Jones and Maxine Attong—without waiting for her views.

The President, in a release on Tuesday, indicated she consulted with the Prime Minister and the Opposition Leader by letters dated and delivered Thursday, October 7, and received responses from the Prime Minister in respect of Jones and Attong as nominees for appointment to the PolSC.