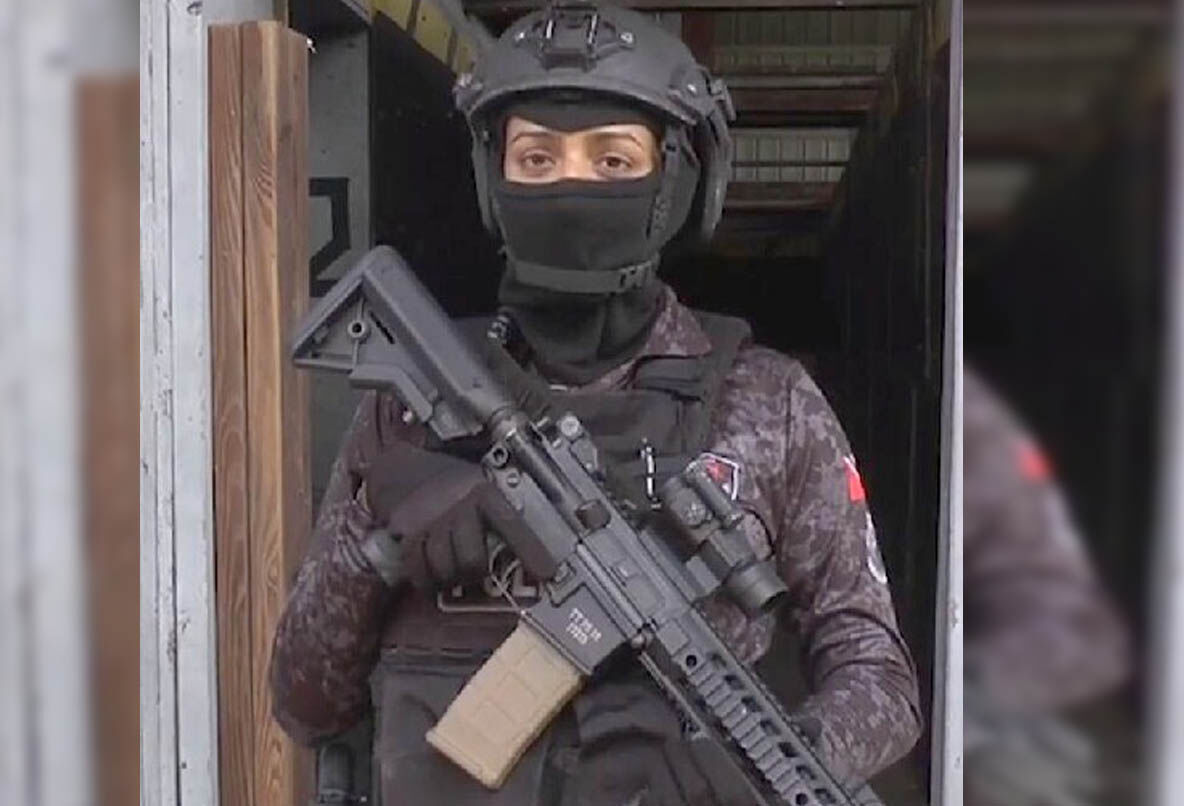 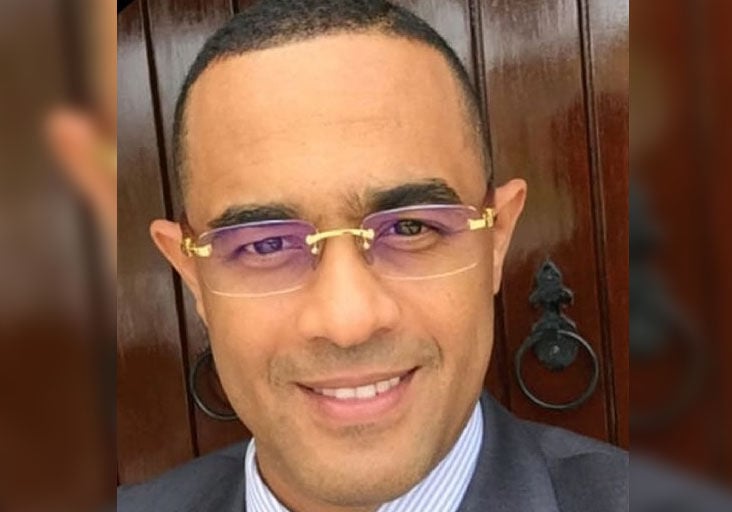 Hernandez, 46, will now have to face a Sangre Grande Magistrate on June 1.

After the charge was laid at the Maloney Police Station, he was granted bail in the sum of $300,000 by a Justice of the Peace.

Just before 5 p.m., Hernandez walked out of the station in the company of one of his attorneys, Gerald Ramdeen.

For five days the officer had been in the custody of PSB officers having been arrested at his home last Wednesday morning for questioning into the deaths of Joel Balcon and Andrew Morris.

Morris and Balcon were taken into custody for questioning surrounding the kidnapping and murder of Andrea Bharatt in late January.

Both men eventually died at hospital after being arrested by SORT officers.

At 2 p.m., yesterday, Hernandez appeared virtually before Justice Betsy Ann Lambert-Peterson for the hearing of a habeas corpus writ that was filed by his attorneys on Friday.

At the hearing the judge was informed by attorney for the Police Service, Yohan Niles, that the process to charge Hernandez was underway.

This resulted in the judge giving investigators until no later than 4.15 p.m., to charge the officer or have him immediately released from custody.

Following Hernandez’s release, Ramdeen spoke to reporters outside the station saying yesterday was a sad day for the Police Service based on the charge that was brought against an officer such as Hernandez who dedicated the past 23 years of his life to serving Trinidad and Tobago in the way he did.

Hernandez, he said, led an elite unit and was called into action on a daily basis in every high profile kidnapping and murder only to be slapped with a charge of misbehaviour in connection with a crime “that rocked a nation”.

“Mark represents a true patriot of Trinidad and Tobago and was responsible for weeding out heinous criminals and monsters who plague society off the streets. If there were more patriots like him Trinidad and Tobago would not be in the situation it is today,” he said.

Nonetheless, Ramdeen said he had confidence in the justice system and was confident his client would eventually be vindicated.

Earlier in the day, another judge, Justice Jacqueline Wilson, ordered the release of another officer, WPC Laura Gadar, who is also a member of SORT.

She too was taken into custody last Wednesday for questioning into the deaths of Balcon and Morris.

Her hearing took place at 10 a.m. At the time of the hearing, Gadar had been in custody for approximately 106 hours at various police stations without any charge being laid.

Hernandez, who also spent more than 112 hours in custody, was a nominee for the post of Deputy Police Commissioner.

But now that he has been charged with a criminal offence, the officer will have to be suspended from duties and will only be allowed to resume if he is eventually found not guilty or have the charge discontinued.

Yesterday there was a social media campaign calling for the release of the two officers under the heading Protect Our Soldiers, as well as a change.org petition.

Up to yesterday evening, the petition had received 763 signatures.

“Why deny them their rights? Others have been freed! Is this justice or a witch hunt?

“Without the presence of SORT, criminals win. We need SORT! It is an elite independent team that handles crime of national significance.

The question is who benefits when SORT operators are not at work? Only criminals… not LAW ABIDING CITIZENS!” the petition read.

Morris and Balcon were taken into custody just hours apart on January 30, one day after Bharatt was kidnapped after leaving the Arima Magistrates’ Court where she was employed as a clerk.

Autopsies concluded they both died of blunt force trauma.

Their families believed the men were beaten to death by police as the officers attempted to obtain information on Bharatt’s whereabouts.

On February 4, her body was found down a precipice at the Heights of Aripo.

Negus George has since been charged with her murder.