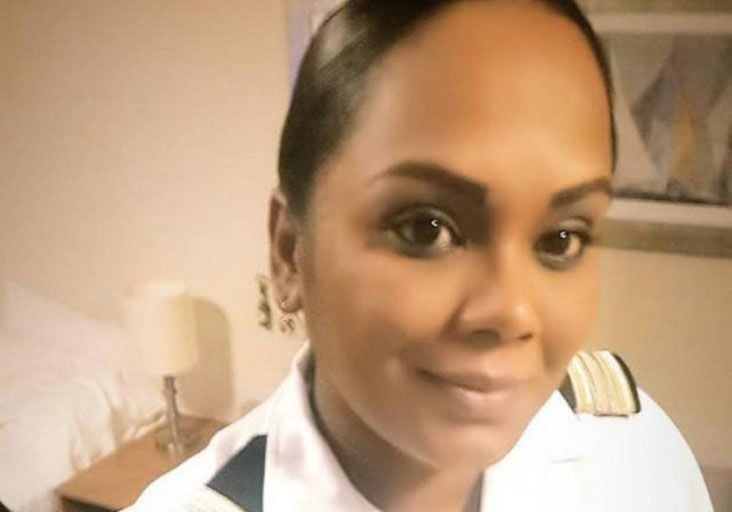 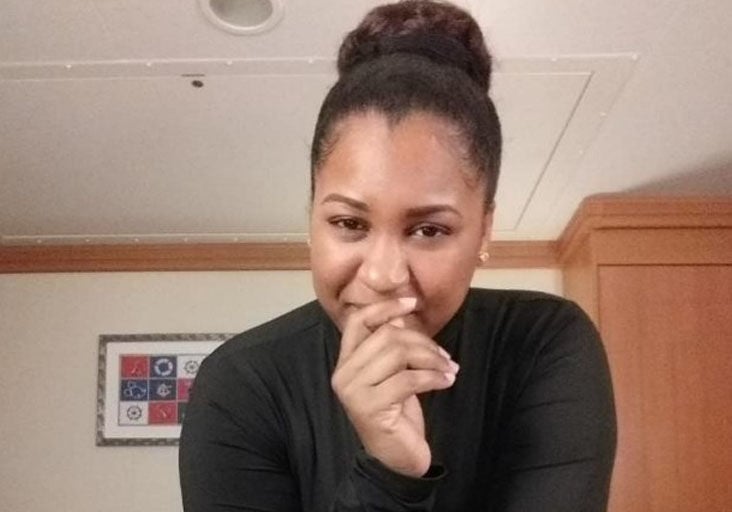 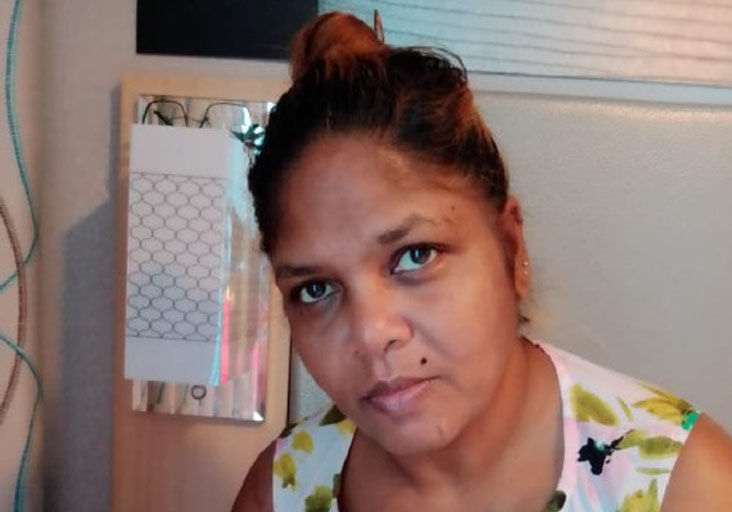 All have been stranded by closure of the country’s borders to reduce the spread of Covid-19.

Now they are all are pleading with Minister of National Security Stuart Young to be granted permission to come home.

The Express spoke to several Trinidadians on both ships yesterday.

“So close to home yet so far away. Twelve miles off the north coast of Trinidad to be exact.”

This is how a Trinidadian on board the Disney Fantasy Cruise vessel described the situation as the cruise ship was being allowed to re-fuel off the coast of Trinidad but the T&T nationals are not being allowed to come home.

In a phone interview, Nalini Durgah, an assistant restaurant manager on the ship, said: “We are presently in Grenada. We dropped off our Grenadian citizens this morning and we will be here until 6.45 p.m. We will then proceed to the coast of Trinidad for refuelling. We will be bunkering at sea. We are so close to home. The captain announced that we will be 12 miles off the north coast of Trinidad at 8 a.m. (today). We are pleading with Stuart Young to reconsider and take his citizens back in.”

Durgah said they were then informed by management of the Disney cruise line that the vessel was granted permission to re-fuel off the coast of Trinidad, but not given permission to dock for them to enter.

Durgah added: “We have been in quarantine for two months and counting, our vessel is Covid-free ... After tomorrow if there is no communication made we will return to Orlando (Florida) then we will have to travel via air when possible.

“We are scared. We don’t want to go via plane. We want to walk off just as all the other Caribbean nationals are doing and then we will go into the quarantine process.”

Adanna Long, a quick service attendant on the ship said:, “The company decided to repatriate all crew members to their home ports. They began their voyage from Port Canaveral in Florida to Mexico, Honduras, Dominican Republic, St Vincent and at present Grenada.

“They have successfully and safely disembarked over 300 crew members overall. While other countries are currently plagued with coronavirus cases, their governments are abiding by their constitutional rights to grant them re-entry into the country which is by far the most humane thing to do at a time like this. I am a mother and we have many mothers and fathers on board who want to see their children again.”

Another national who is in the food and beverage department said: “We are watching our co-workers disembark the vessel and return home. Trinis are now the laughing stock on board.

“Everyone else is being allowed to enter their countries but we are the ones being neglected. Mentally, we’re in a bad place.”

Several nationals told the Express, in addition to being away from their families for so long, they are now jobless as many of their contracts have ended.

Long said: “I am currently out of contract over a month now...About 30 of the crew members have completed their contracts and are awaiting the relief news that we will be allowed to return to Trinidad soon but to no avail.”

“The other countries brought back in their nationals. We watched crew members walk off and get in their country. So we are just begging, please. We have families too. We are all healthy on board this boat. We’ve been self-quarantined. I think we’re better at self-quarantining than some people have been because it’s just been the crew on board.

“No passengers have been on board the vessel. We’ve been practising social distancing and all the safety measures, washing hands and we have been doing our part on board and there have been no reports of any sickness on board our vessel and we just begging, we just want to come home.

“We have no more jobs. We haven’t seen our families in months. If this doesn’t happen, we will probably not see them until next year. Big man and woman crying just to see home.”

Another national, Keion George, said: “I have a newborn that I want to see. When will I reach home? My contract has ended. I haven’t seen my family since November 2019.”

Trinidadians told the Express their temperatures are checked twice daily and they all wear mandatory face masks while practising social distancing.

There were similar pleas from the Vision of the Seas cruise ship, which is currently docked in St Kitts.

Patricia Mitchell, an employee in the housekeeping division said: “There are 345 Trinis on board. The company has been in contact with the Government and we were due home on May 24. We then heard May 30. Now, the latest announcement is that they put off everything until June 1.

“Still there will be no certainty when we will be returning home. We are in St Kitts right now. It is really frustrating. We do not know what is going on.

“All the nationals in this company, most of them have gone home and the rest of them are in the process of going home. It’s only Trinidadians that don’t have a definite answer as to when we are coming home.

“We have six different nationalities on board, including Trinis. Everyone is being allowed to go home because their governments are accepting them and I think the company is doing the best they can do to get us home but the problem is our Government back home isn’t being lenient.

“We were told by our captain that the arrangements to have us return home were made by the company’s Miami office. Now, the latest update they gave us is that they will resume talks and negotiations with our government on June 1.

“The Vincentians did the same thing. The Dominicans were required to take Covid-19 tests so they are going home tomorrow. What happen to us? It is mentally challenging. Why is our Government treating us like this?”

To date, there have been no reports of positive Covid-19 cases on either of the cruise ships.

Minister Young could not be immediately reached for comment yesterday.

AN increasing number of suicides on cruise ships during the Covid-19 lockdown is leaving Trinidadian Sterling Howell — already stranded on the Caribbean Princess — more and more traumatised.

So close to home

A crew member aboard the Disney Fantasy cruise liner, which is off Trinidad's north coast with 49 Trinidadians aboard, has posted these images…