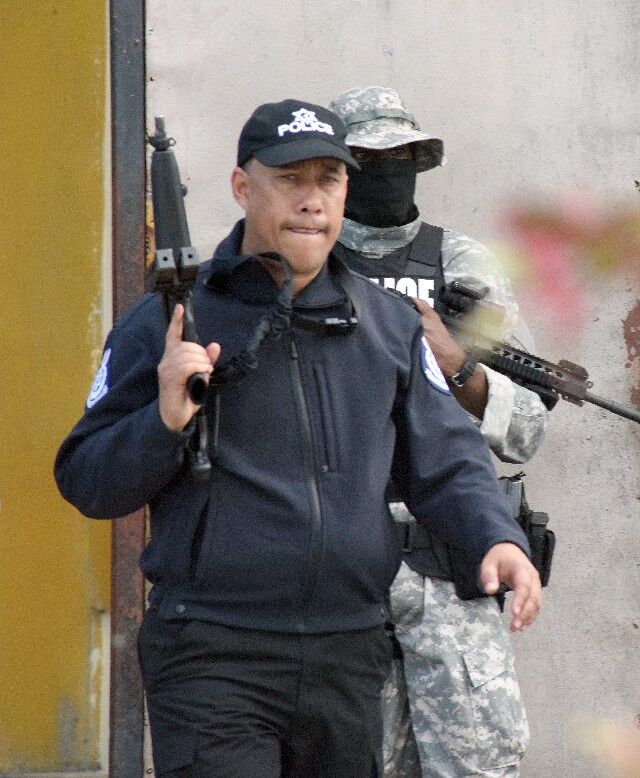 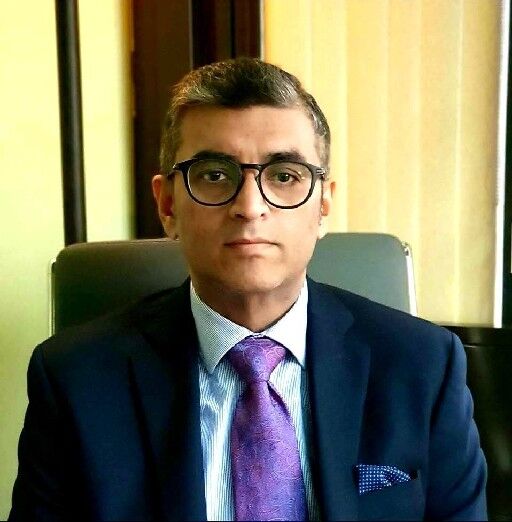 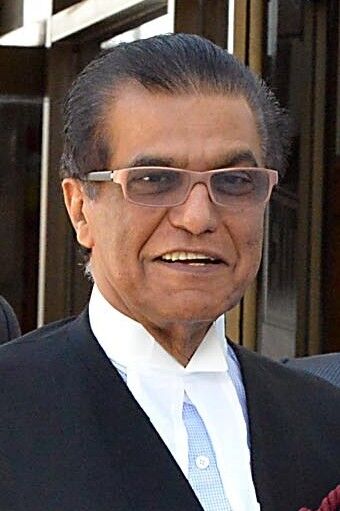 SUSPENDED acting Police Commissioner Gary Griffith has taken his dispute with the Police Service Commission (PolSC) one step further to the High Court claiming the commission acted illegally when it ordered him to not return to duty until further notice.

A date and time for the hearing has not yet been set but the Express understands Justice Ricky Rahim has been assigned to hear Griffith’s application for leave against the Commission’s decision.

In addition to the judicial review application, Griffith’s attorneys have also filed an application for an expedited hearing as well as one for injunctive relief seeking to have him reinstated to the position as acting Commissioner pending the hearing and determination of the substantive claim.

The filing of the legal action came just one day after the Sunday midday deadline initially set by Griffith for the Commission to reverse its decision or face litigation.

In the claim, the suspended police commissioner is arguing the Bliss Seepersad-led Commission acted contrary to law when it advised him late Friday to not return to duty until further notice.

This illegality was committed, in his opinion, due to the fact that he was not a subject of the investigation led by former High Court judge Stanley John and therefore, the Commission had no authority to suspend him from duty based on the initiation of the said investigation.

After being informed of his suspension via letter, Griffith wrote a letter of his own on Saturday to Seepersad threatening legal action.

In that letter, he stated based on consultation with his attorneys, he was of the view his suspension was illegal, irrational and in breach of natural justice, null, void and of no legal effect.

“It is to be noted that the Commission has made it clear that it purports to act in the interest of the Police Service and in the public interest, in requiring me to cease with immediate effect, my reporting for duty until further notice.

“In this regard, I wish to say at the outset, that the Commission has thereby unequivocally bound itself to the narrow jurisdiction of acting in the public interest and in the interest of the Police Service. It is noteworthy that you have confined your requirement of representations, only to the decision to suspend,” Griffith wrote.

Griffith had stated he had a duty to assist the Commission in its investigation into the alleged gun racket in which certain senior officers were allegedly accepting payment in exchange for the granting of Firearm User’s Licences (FULs).

Griffith’s three-year contract came to an official end on August 17.

I’m not under probe

Since the initiation of the investigation earlier this month, Griffith said he was contacted on a number of occasions by the lead investigator.

“However at no time did he make, or ask me to respond to, any allegations whatsoever against me or the performance of the functions of my office.”

He said this was plain, having regard to the last correspondence he received from former Justice Stanley John dated September 18, 2021.

In that letter , John stated, ‘I wish to reiterate that my remit does not involve an investigation into your good self as CoP (Acting) …’.”

Griffith said it would be plain and beyond doubt to anyone reading that letter, that he as CoP, was not under any investigation by former Justice John.

This is the third action filed against the Commission within the past few weeks relative to the appointment of this country’s next Commissioner of Police.

Senior Supt Anand Ramesar took action against the Commission as he was not shortlisted as a candidate for the position.

In that action the High Court granted him injunctive relief, preventing the Commission from completing its selection process until at least October 28, when the matter again comes up for hearing before Justice Joan Charles.

Last Thursday, political and social activist Ravi Balgobin Maharaj had his attorneys led by senior counsel Anand Ramlogan file another action claiming Griffith was not legally appointed by the Commission to act as Commissioner in the first place.

That matter comes up for hearing before Justice Nadia Kangaloo today.