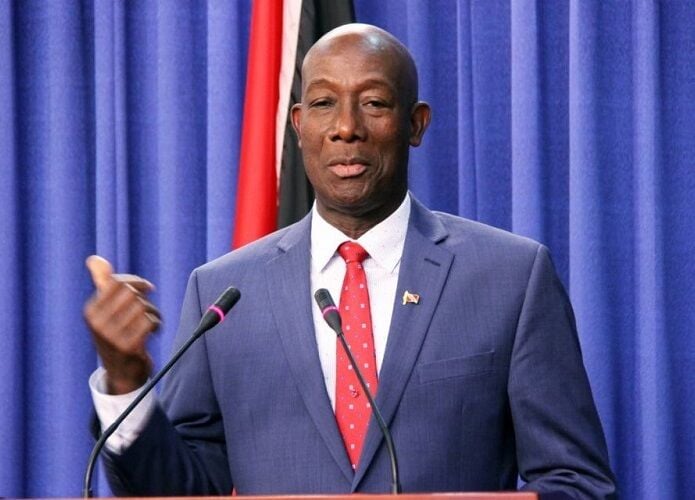 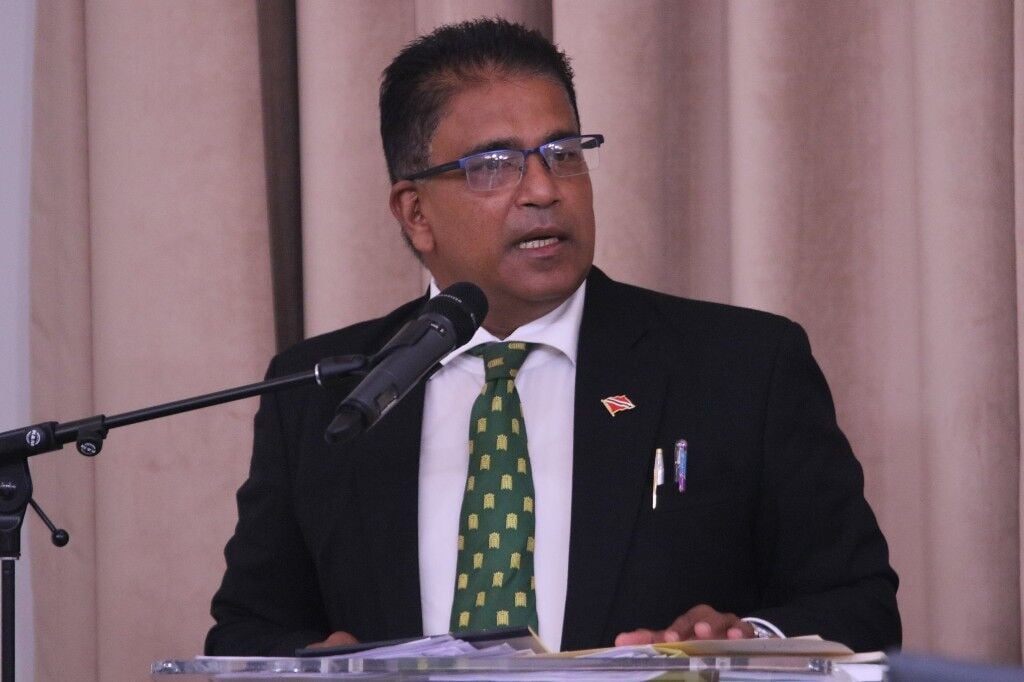 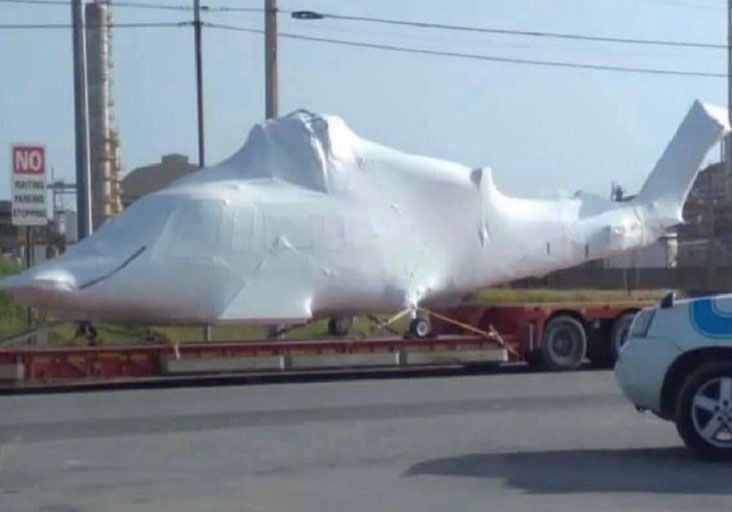 Under cover: A photo of a helicopter being transported on a trailer that was shared on social media last week.

Under cover: A photo of a helicopter being transported on a trailer that was shared on social media last week.

The legal payment formed part of the multimillion-dollar fees paid out to attorneys and firms under the People’s National Movement (PNM) Government released by the Attorney General in Parliament on July 2.

Despite the legal fees being made public, the Government is yet to disclose what agreement was arrived at between Vertical Aviation and this country.

Contacted for comment last Friday, Attorney General Faris Al-Rawi said he will not be speaking on the agreement reached earlier this year between the Government and Vertical Aviation.

Al-Rawi said the Prime Minister was asked about this issue some time ago, and he indicated the Minister of National Security would make a statement and he therefore did not want to pre-empt this.

Speaking at the post-Cabinet news conference last Thursday, Prime Minister Dr Keith Rowley advised the Opposition to stay quiet on the issue of the leased Sikorsky S76D helicopter, following Oropouche East MP Dr Roodal Moonilal’s call on the Government and the National Security Minister to disclose the current status of the helicopter.

“The Opposition would do well to keep quiet on that matter. Because that is one of the albatrosses that we found around our neck. Somebody in the last government made an arrangement that cost millions of dollars for a helicopter which largely could not be utilised.

“And the contract was such that the Government was so tied up, the proverbial market crab would be a laughing stock as compared to that. When we came into office and saw the arrangement in place, the (PNM) Government could not continue those arrangements for an item which was largely unusable,” the Prime Minister said.

He said since the Opposition was raising the matter, he was giving the public the assurance that when the Parliament resumes in September the relevant minister would make a statement on it.

In a release last week, Moonilal had said National Security Minister Fitzgerald Hinds must inform taxpayers whether the aircraft, which cost taxpayers $100 million, was taken on a trailer from its Cumuto base to Point Lisas, and whether it is being returned to its supplier or being reduced to scrap.

The “phantom” chopper was reported to have been moved under the cover of darkness to the Port of Point Lisas, he said, adding that Hinds must say for what purpose, as well as indicate whether or not the PNM Government had fulfilled the terms and conditions of the lease of the helicopter.

“I had previously disclosed that the Rowley administration refused to honour the provisions of this lease, only because the legal arrangement had been entered into by the Kamla Persad-Bissessar government,” he said, adding the lease had been funded for almost six years by the people of T&T.

Pointing out that the Government from 2016 had failed to make lease payments to obtain insurance and undertake a maintenance contract for the chopper, Moonilal asked the Government to disclose the terms of any agreement reached between Vertical Aviation LLC and the Government of T&T.

He noted that the supplier had sued the Government for $88 million for breach of the terms of the lease.

He said the chopper has been “hidden in a shed away from the Civil Aviation Authority (CAA), which could not access the asset to provide a certificate of airworthiness”.

The settlement brings an end to all judicial matters lodged before the United States courts involving T&T.

The multimillion-dollar lawsuit filed by Vertical Aviation against the Government of T&T was settled earlier this year, following an agreement between both parties.

It was also agreed that both parties would foot the costs of their legal representation.

The matter had come up for hearing on March 15, at the US Southern District New York Court before District Judge Mary Kay Vyskocil.

The latest ruling came on the heels of a victory secured by the T&T Government in March following the dismissal of a default ruling.

Vertical Aviation was seeking close to US$13 million (TT$88 million) in compensation from the T&T Government for breach of contract for a helicopter under the Kamla Persad-Bissessar administration in 2014. With pre-judgment and post-judgment interest added, the figure was likely to skyrocket to TT$100 million should the court have ruled in favour of Vertical Aviation LLC.

On February 12, 2021, the court held a telephonic hearing in connection with the motion for default judgment and T&T’s opposition and request for vacating the default judgment.

A letter dated January 11, 2021, penned by attorney Linda Martin to Judge Vyskocil, states that T&T would have been opposing a decision made by the court to enter a default judgment.

In giving her ruling, Judge Vyskocil ordered that “Vertical Aviation’s motion for default judgment is denied and the default is vacated on condition that Defendant answer or otherwise respond to the Complaint on or before March 15, 2021”.

The court noted while the “T&T defence has been cavalier in not dealing with the litigation in a timely manner, it could not find that Defendant’s failure to respond was wilful given the lead role of the Minister of National Security in managing this litigation while he was charged with a central role in a relatively small government battling the Covid-19 pandemic”.

In explaining to the court this country’s delay in filing a defence, Martin, on February 11, had said due to the Covid-19 crisis, the T&T Government had been delayed in attending to the lawsuit because, among other things, the Ministry of National Security, which is the ministry in charge of responding to the complaint, has also been one of the primary ministries responsible for responding to the Covid-19 crisis and, “in particular, such responsibilities fell heavily on the shoulders of then-national security minister Stuart Young”.

The judge had further ordered the T&T Government to answer or otherwise respond to the Complaint on or before March 15, 2021, and “ that on or before March 15, 2021, the parties shall file a joint letter advising the court of the status (not substance) of settlement negotiations. Failure to comply with deadlines or other terms of this order may result in sanctions, including preclusion or dismissal of claims or defence”.