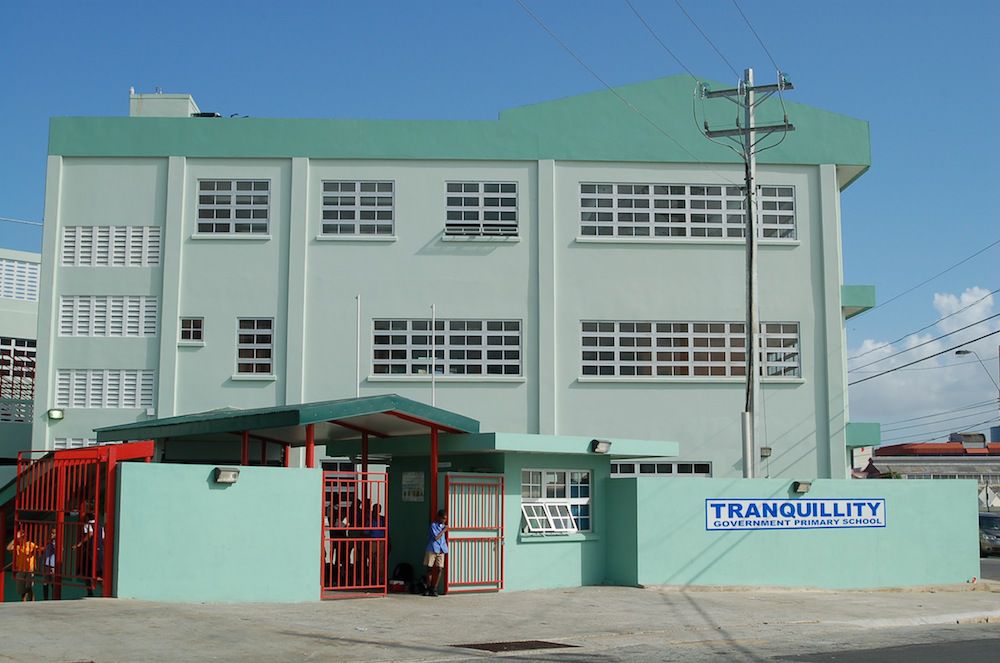 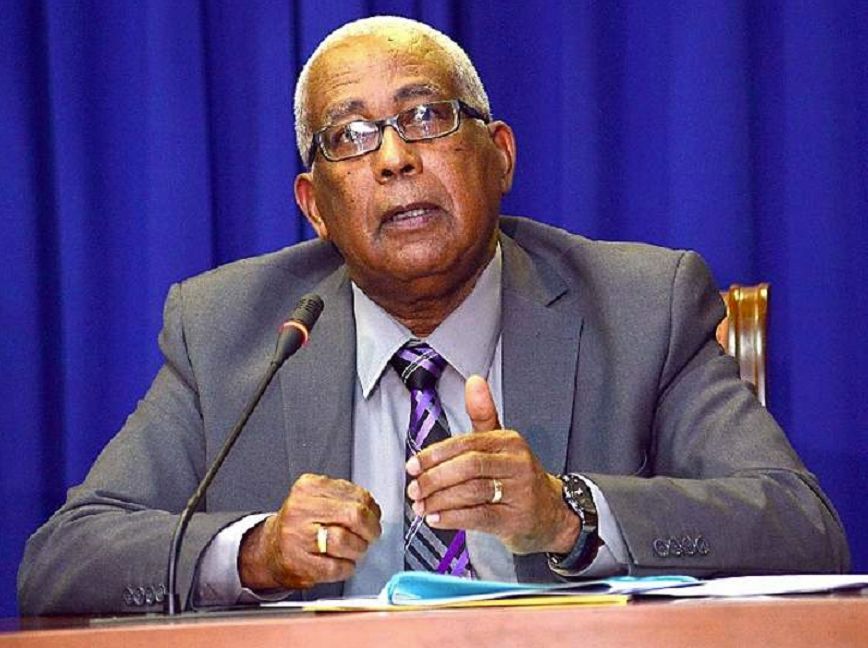 A “cease to report” to work order has been issued to the teacher at Tranquillity Government Primary School in Port of Spain who has been accused of verbally abusing and threatening her pupils.

The teacher received the order yesterday and will not be allowed to return to the school, pending the completion of an investigation. Education Minister Anthony Garcia gave this update during a news conference at the ministry’s St Vincent Street, Port of Spain, office. The issue arose earlier this week when an audio recording was circulated, purporting to be the teacher berating pupils in her class. In the recording, the teacher could be heard calling pupils and their parents “dotish” and “ghetto”, and claiming she wanted to be suspended so she could relax at home with full pay.