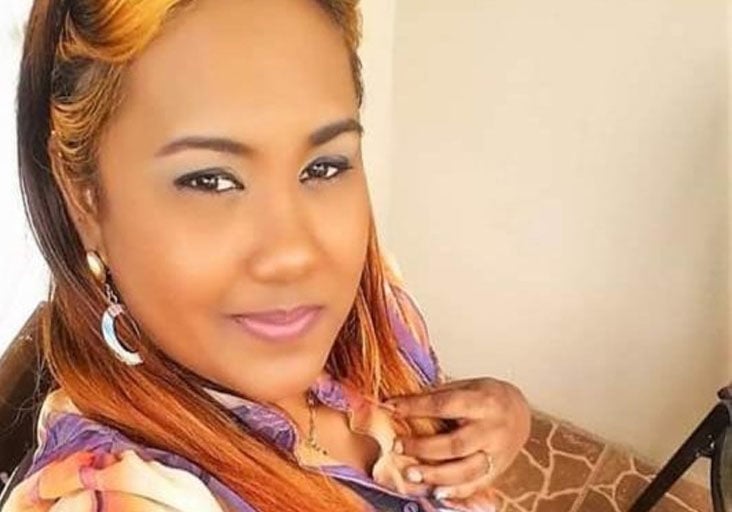 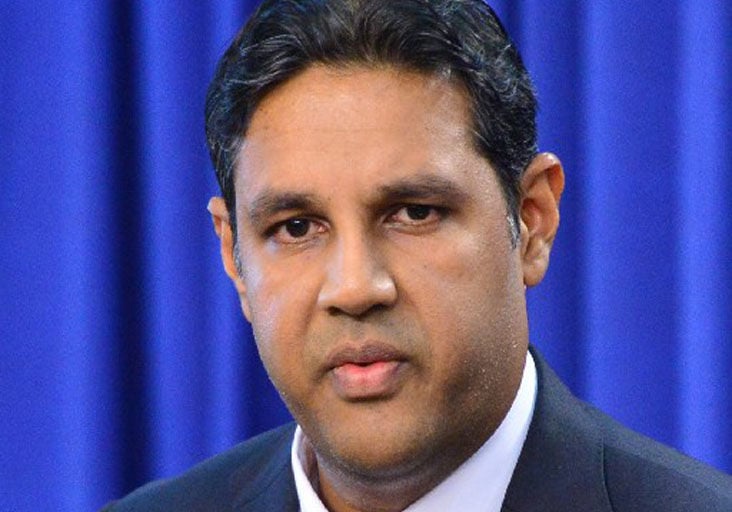 Thirty-one-year old Sasha Supersad wept last night as she was discharged from the Caura hospital where she was a patient although she did not have the COVID-19 virus.

Her release came after a threat of legal action by her attorney Om Lalla who wrote to Chief Medical Officer Dr Roshan Parasram stating that Supersad was at risk because although she tested negative for COVID-19 she was forced to share ward space with patients who have the virus.

Speaking by phone last night, Supersad told the Express the doctor contacted her on her cellphone just before 7 p.m and told her she was discharged.

She said they speak via phones but can see one another through a glass window.

She said she was initially told her second test was inconclusive and she had to be re-tested but now it was determined that it was negative.

Supersad said she was advised by her lawyer to get some rest and then get a test done at a private laboratory.

She said she still intends to pursue whatever legal channels because of the anguish and torture she suffered for nearly two weeks.

She was waiting for her father to pick her up from Caura last night.

Supersad told the Express it has been mental torture since she visited the Arima Health facility on March 30 as she was feeling unwell.

She was then taken via ambulance to Eric Williams Medical Sciences Complex (EWMSC) in Mt Hope and then to Caura hospital without getting any results.

She feared for her life because according to the first test she did not have the virus but was forced to share bathroom facilities and space with positive patients at Caura.

By letter dated April 9 to the CMO, attorney Lalla stated that his client was at risk pending a second COVID-19 test.

The Express obtained a copy of the letter which stated that on March 30 his client visited the Arima Health facility and was advised that due to her flu like symptoms she would have to have a chest X-ray.

“Subsequently without any proper medical explanation she was informed that she would have to be tested for the COVID-19 virus despite having no travel history,” he stated.

Lalla stated Supersad complied as she understood the severity of the pandemic.

He stated she was told the test results would return in 72 hours from the Caribbean Public Health Agency (CARPHA).

Upon taking the swab test she was transferred to Mt Hope Medical Sciences Centre via ambulance.

“While at Mt Hope our client was placed in quarantine with several other persons with little or no social distancing as recommended by WHO (World Health Organisation) while she awaited her test results. Our client raised concern about being in close proximity to persons who may have already been infected, but her complaint was dismissed,” stated Lalla.

On April 1, Supersad was transferred to the Caura hospital without yet receiving her test results.

However, Lalla said it was not until April 2 that she received information from the District Medical officer that her results were negative which was further confirmed by another doctor on April 3.

He stated his client was informed that she would have to be re-tested a second time for confirmation of the first result.

Lalla stated that on April 5, 2020 a second swab test was taken.

“The mishandling and delay of our client’s sample and her continued exposure to patients with the COVID-19 virus leaves her at a serious risk of being infected if she has not already been so infected while awaiting her test results,” he added.

In an interview with the Express earlier yesterday before she was discharged, Supersad said she did not have COVID-19 but fears that her exposure to poor health practices puts her at risk.

She said at Mt Hope there was no proper distancing of patients and she had to use wipes and hand sanitiser which she had in her possession to clean her bed space.

“I stayed at Mt Hope for two days without seeing the chest specialist they claimed they carried me to see...and no one asked for my X-ray to review it that I still have till this day,” she added.

Supersad said she was fearful because there were Covid-19 patients close to her.

Supersad said being “detained” at Caura unnecessarily took a toll on her mental state.

As of Friday night, three of the more than 100 people who tested positive for COVID-19, have been allowed to leave hospital.

"What is this love affair with Venezuela? This sounds like a Mills and Boons novel."

5,000 attempts to defraud the Govt

Some of the applications rejected by the Ministry of Social Development for support were “blatant attempts to mislead and defraud” the Government of Trinidad and Tobago.

Cinemas to keep their screens dark

Moviegoers are in for more disappointment.

Beachgoers told to be cautious

As beaches reopened yesterday, epidemiologist Dr Avery Hinds has cautioned that even in an open space like a beach there is still a high risk of Covid-19 transmission, especially among large groups.

Venezuelan national Johandrys Espinoza was three months pregnant when she was strangled.