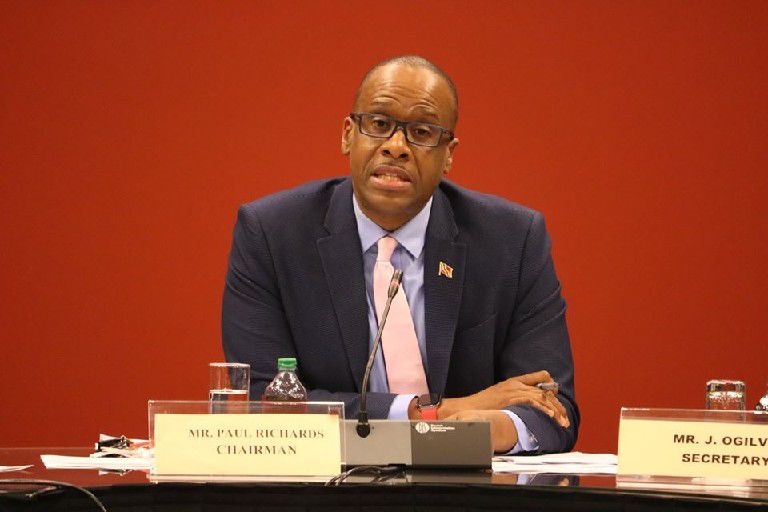 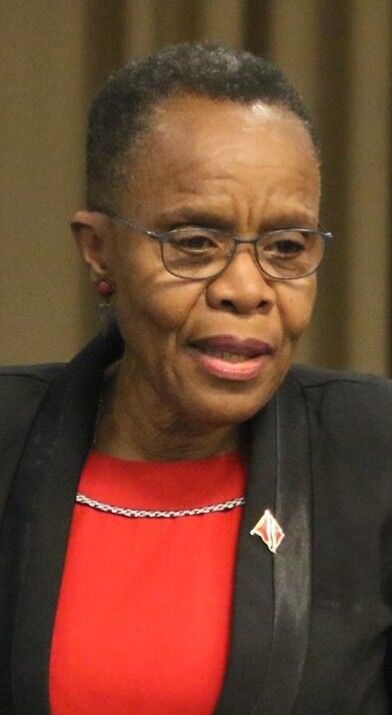 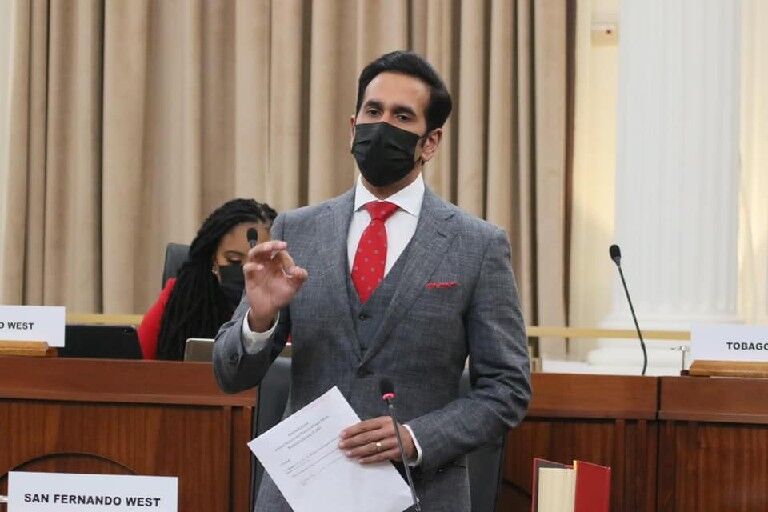 The Tobago House of Assembly Amendment Bill was passed by a nose in the Senate on Tuesday night with 16 for, 14 against.

However, Government got support from Independent Senator Paul Richards, whose vote enabled the measure to be passed.

The Bill was passed without amendments. And Attorney General Faris Al-Rawi pointed to the fact that there was a proclamation clause and the Cabinet would have to advise the President when it should be proclaimed.

Independent Senator Anthony Vieira agreed that a legislative amendment was “unavoidable” to fully resolving the Tobago conundrum but said he had serious doubts about the legislation. “I have doubts about content, about purpose and about the way it is being brought,” he said.

Vieira said revision of law should be considered through calm and careful deliberation and should not take place in an ad hoc or reactionary fashion. And it certainly should not take place under highly political and contentious circumstances, with the threat of lawsuits hanging the air, he stated.

He said the Government’s failure to consult broadly and equitably with little or no attempt at consultation with the Progressive Democratic Patriots (PDP) who have an equal number of seats in the THA is disturbing. And this is even more disturbing when holistic recommendations from a Joint Select Committee (JSC) on constitutional amendments for Tobago are expected shortly, he said.

Vieira said this JSC had consulted with all the key stakeholders and its recommendations would soon come to Parliament in a sober, calm and consensual way.

“I agree that amending the THA Act is necessary but not this way,” he said. Vieira suggested that the solution lay in having the Assemblymen “put aside political and personal differences” by appointing a Committee of Assemblymen or well respected and neutral Tobagonians who are prepared to act on a temporary basis to perform agreed-upon duties and functions until in keeping with the recommendations of the JSC, omnibus amendments to the THA Act are passed, thereby holistically and conclusively resolving the current impasse.

He said the Council can agree on rules and restrictions to the transition administration, such as no new appointments, no new projects, no new policy, no salary increases and that it would only focus on activities which are necessary to the daily handling of issues.

Vieira said he understood why Government felt impelled to bring this bill. He said the Senate was a place of sober reflection on law and the debate offered the Government the opportunity to step back, “to overcome emotions and short term political expediency in favour of decisions which are better for everyone in the long term”.

“Hit the pause button,” he said.

Vieira said the Senate was duty bound to consider whether the bill represented the views, desires and ambitions of most of the people of Tobago. He rejected the motion of resolving the crisis by the drawing of lots by the Clerk of the THA or letting the Court decide on what should be done or doing nothing.

But the Attorney General said the idea of a caretaker Executive Council or Committee was not lawfully possible. He said in any event the THA has to have its budget ready by June and therefore time was of the essence.