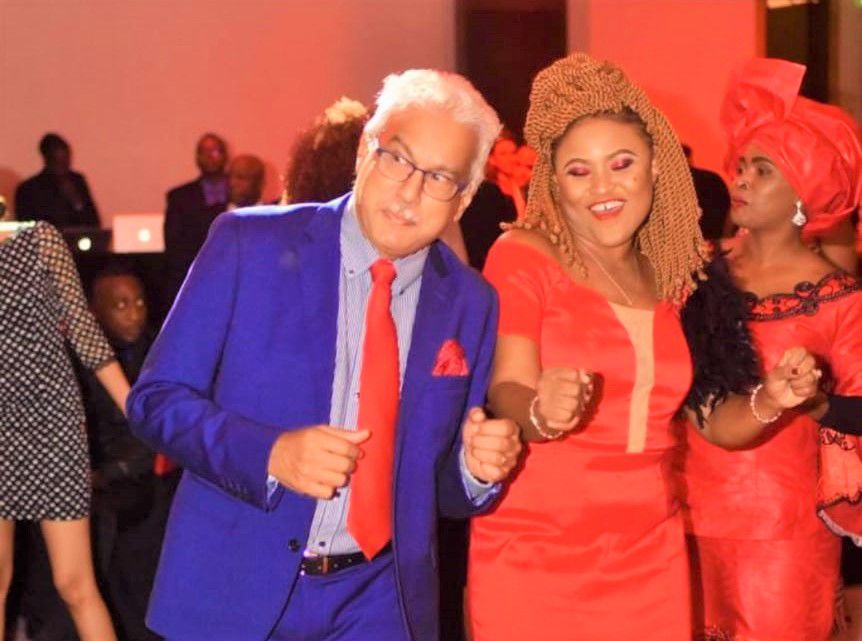 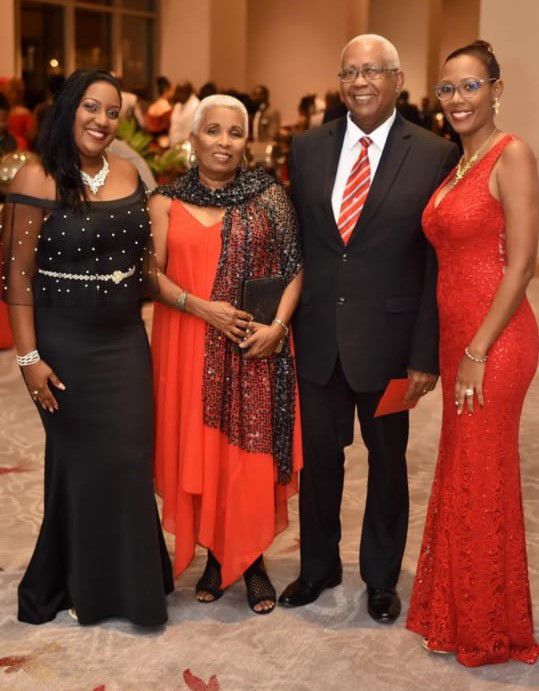 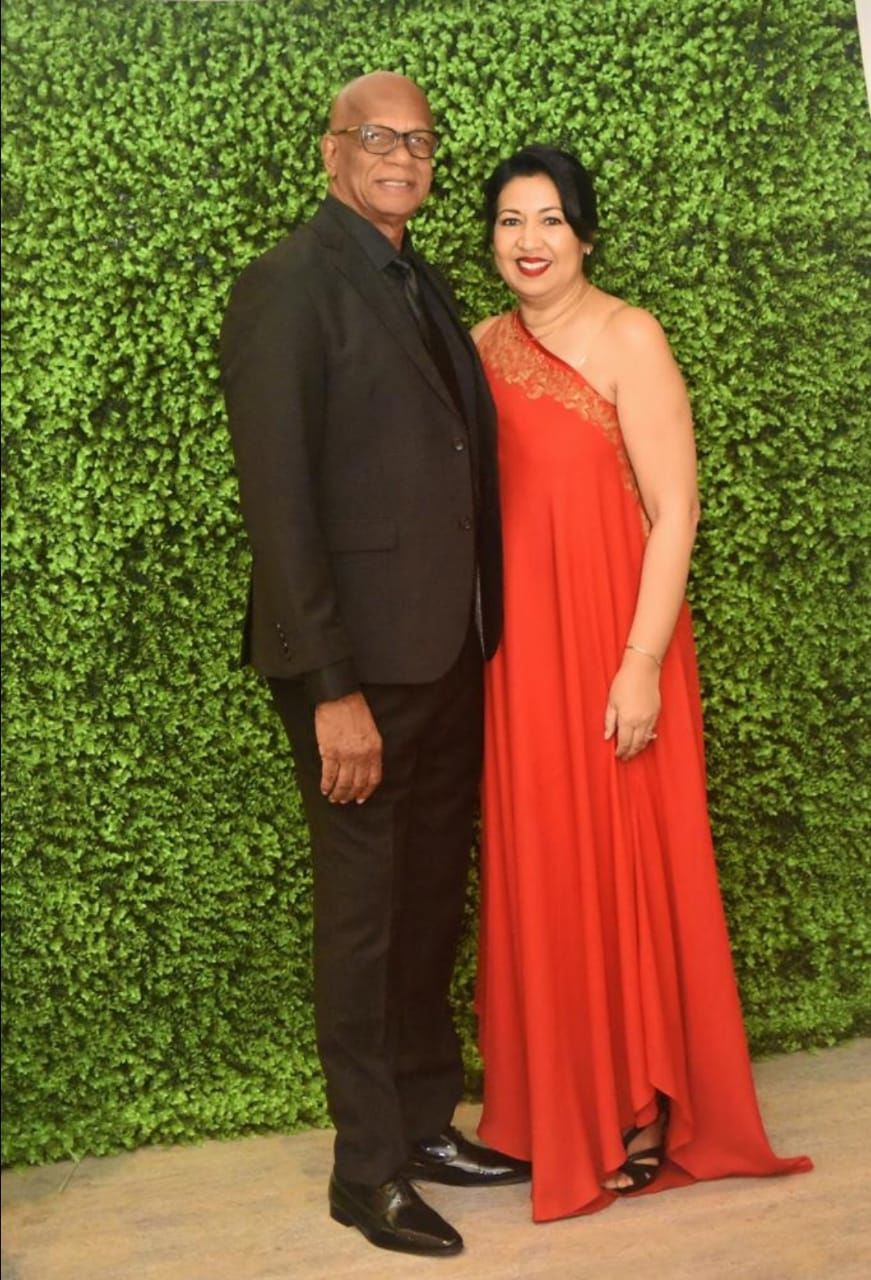 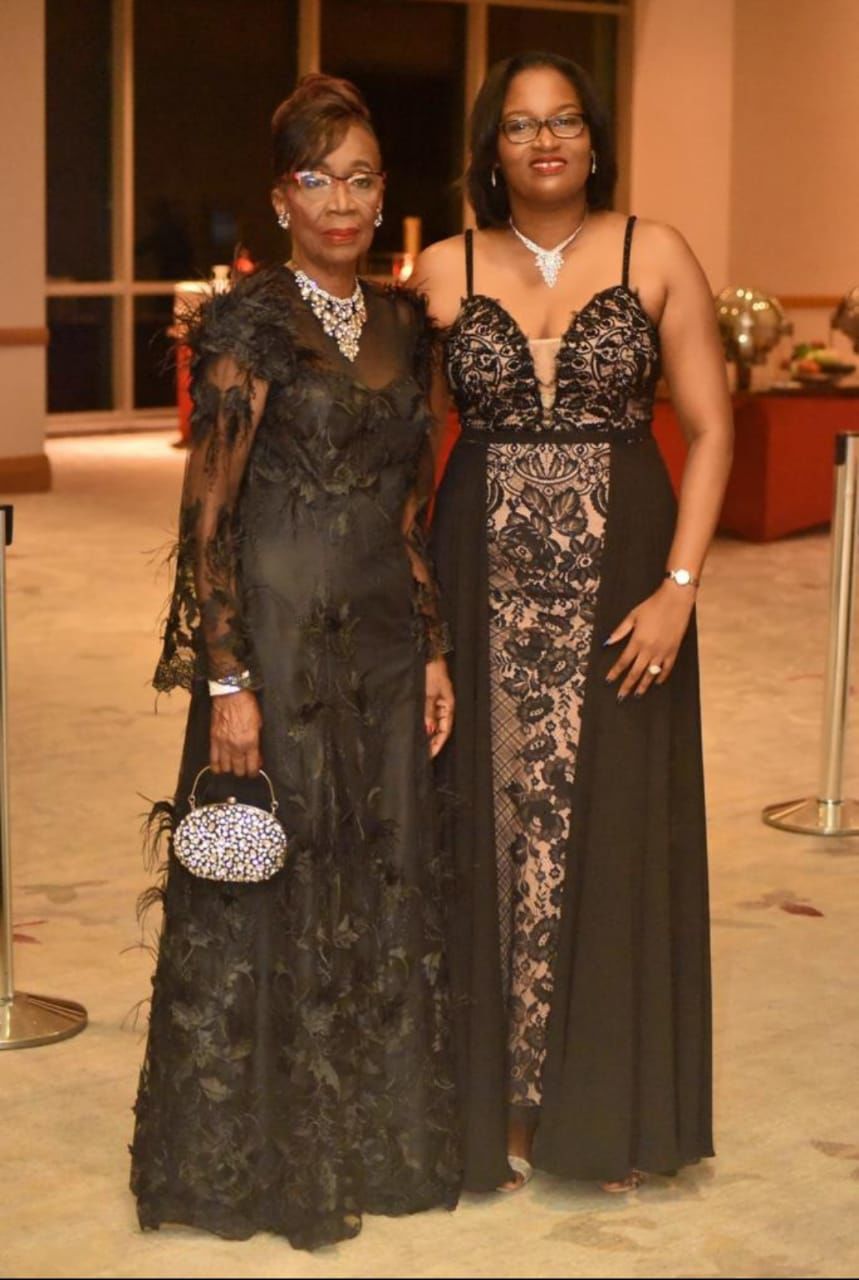 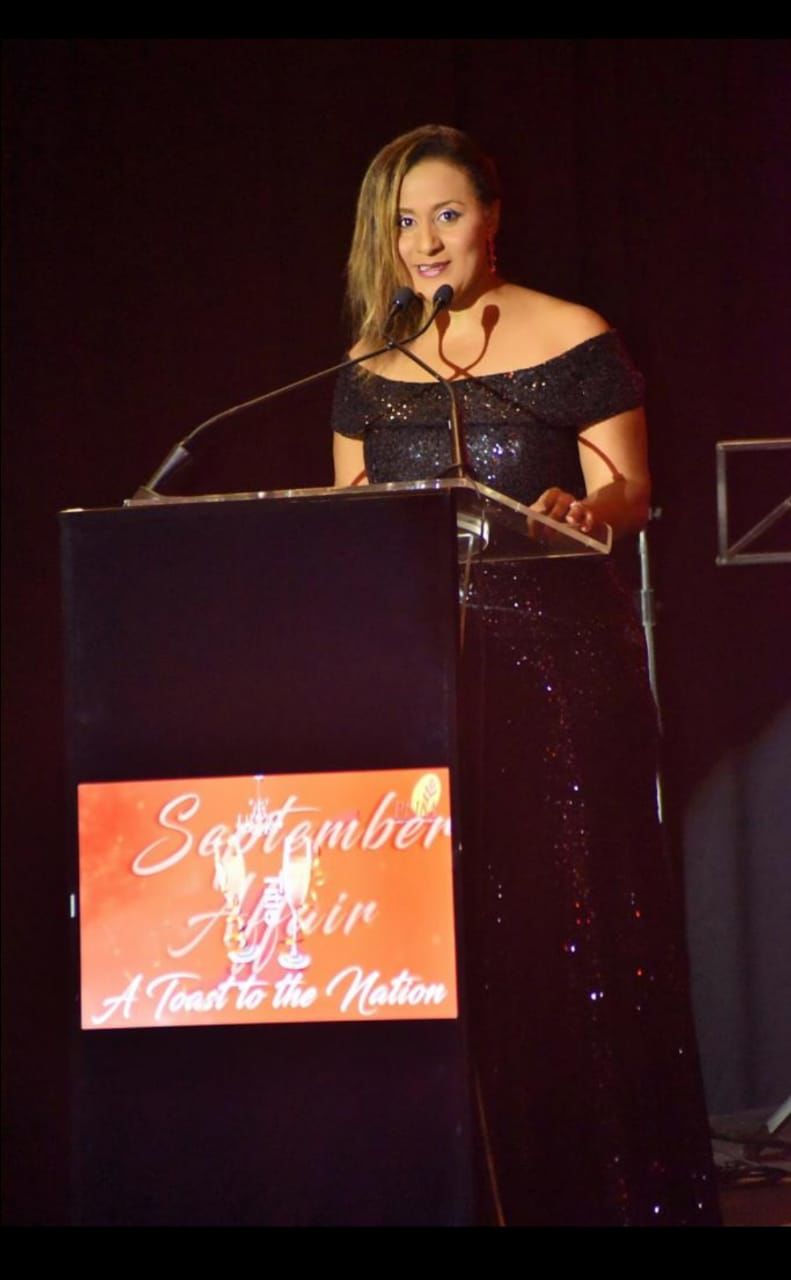 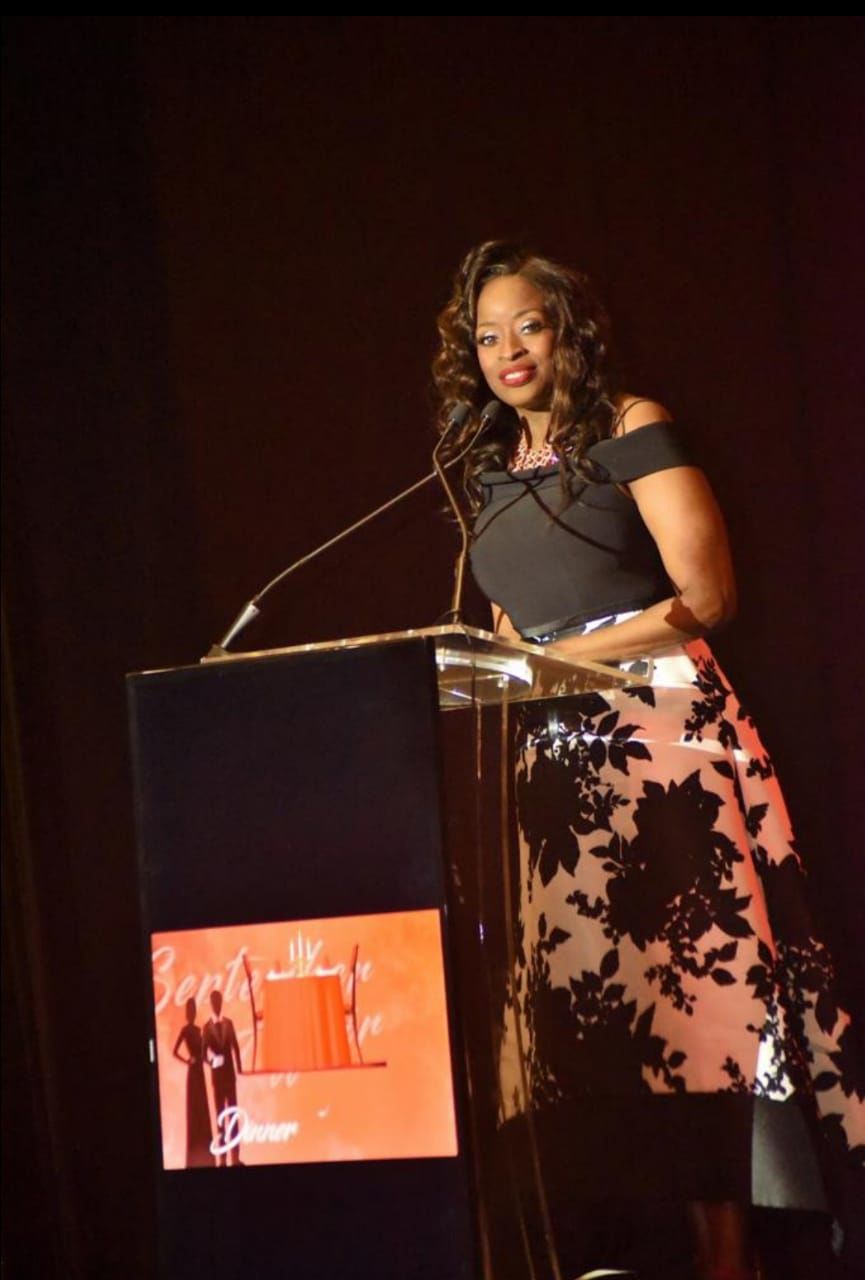 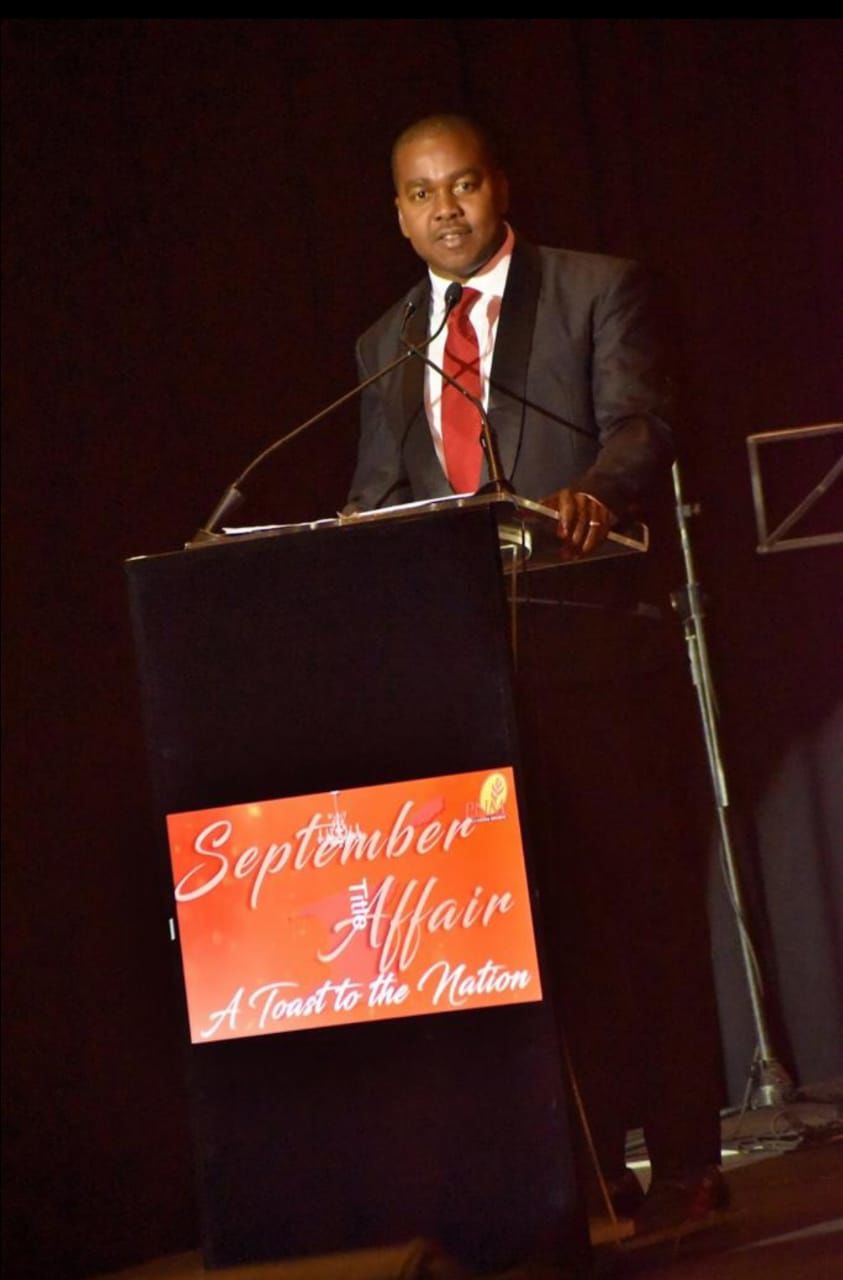 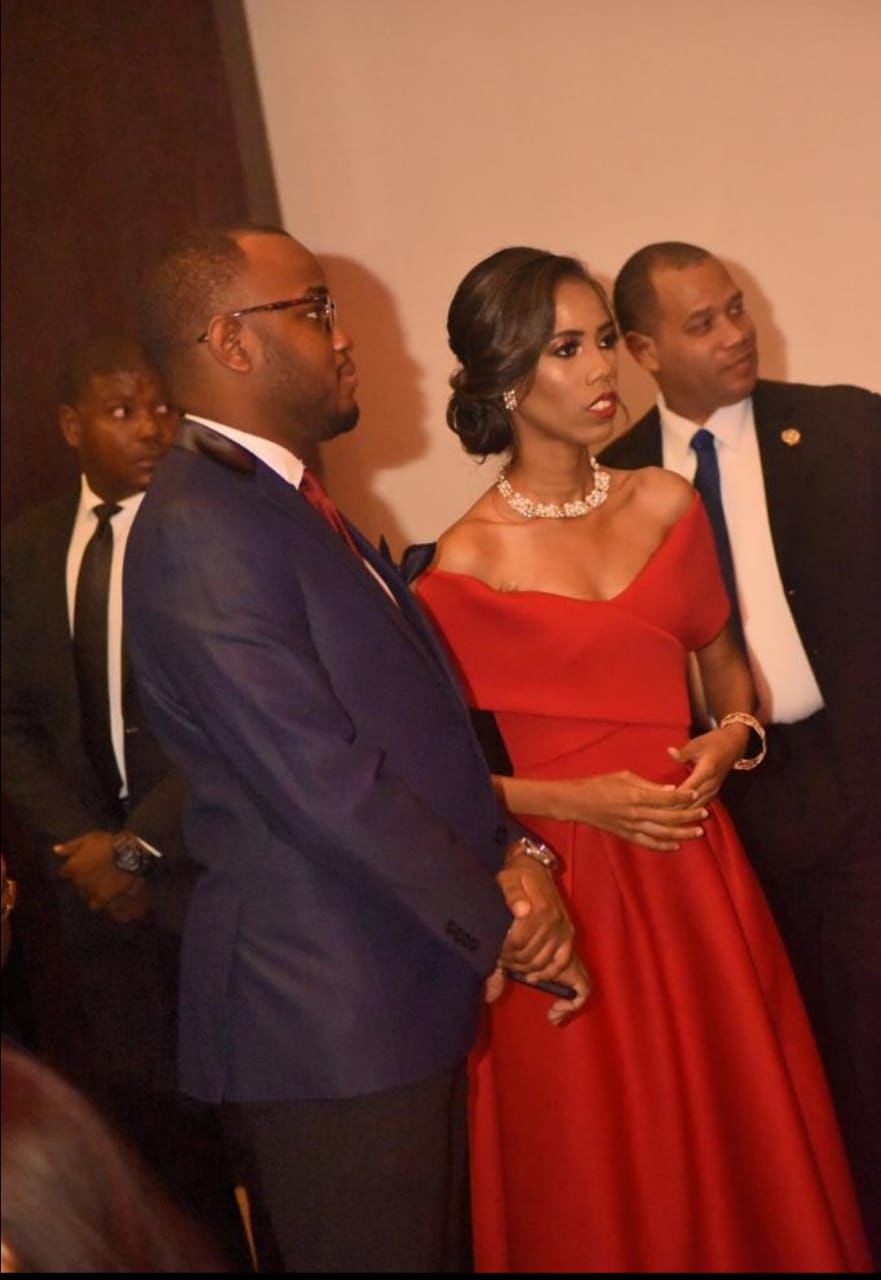 It was a gala black-tie event, “September Affair Dinner and Dance”, where toasts were moved and celebration was in the air.

The Rowley-led PNM won the general election on September 7, 2015.

According to PNM public relations officer Laurel Lezama Lee-Sing, Rowley, during his speech, gave the assurance that the highly-anticipated campaign finance reform legislation will be brought to the Parliament in early 2020.

“On Saturday 7th September, 2019, 63 years and one day after the historic first nomination day in which the People’s National Movement offered candidates to Trinidad and Tobago, the People’s National Movement reintroduced the ‘September Affair Dinner and Dance’. This event was held at the Hyatt Regency hotel, and a capacity 700 guests turned up in our national colours to celebrate our nation of Trinidad and Tobago, in the midst of Independence and Republicanism celebrations,” she stated.

She said that Rowley addressed the guests and paid tribute to the nation.

“He noted that the event was one of the many initiatives undertaken by the PNM to raise funds for its myriad of activities, including the construction of a new party headquarters.”