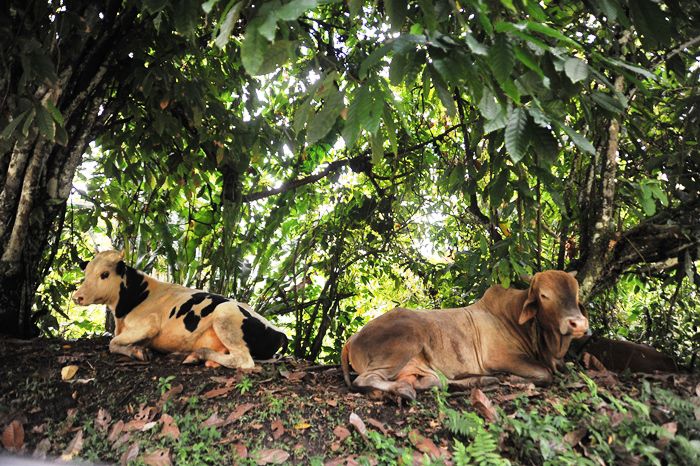 Cattle in the shade of one of the few remaining cocoa plantations on the north coast near Matelot. 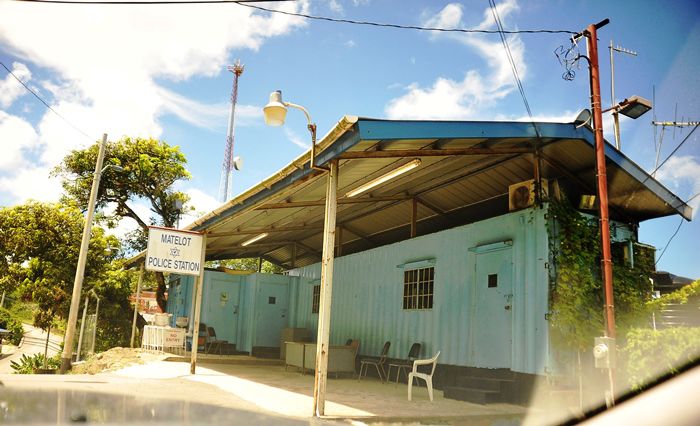 This was disclosed by Acting Commissioner of Police Stephen Williams during a reception at the Sangre Grande Regional Corporation, honouring officers of the Eastern Division.

They were awarded the Most Outstanding Division for 2017.

Rondon expressed elation over the announcement and pledged the support of the Corporation and Municipal Police in assisting the TTPS in crime fighting.

He related his experience growing up in Matelot where his mother would send him to distribute food to the police officers in the area and called upon members of society to develop a harmonious relationship with the police in their communities.

Rondon thanked officers of the Eastern Division for their excellent work and looked forward to a further reduction in crime for 2018.

The young man who founded the Matelot Facebook page and introduced the North Coast Trinidad village to thousands around the world, has been sh…

Government is to spend a total of $1.2 billion constructing a new airport terminal in Tobago…

Kees vs Kees this Carnival

Two Venezuelan national were injured when a tree fell on them at Woodford Square, Port of Sp…