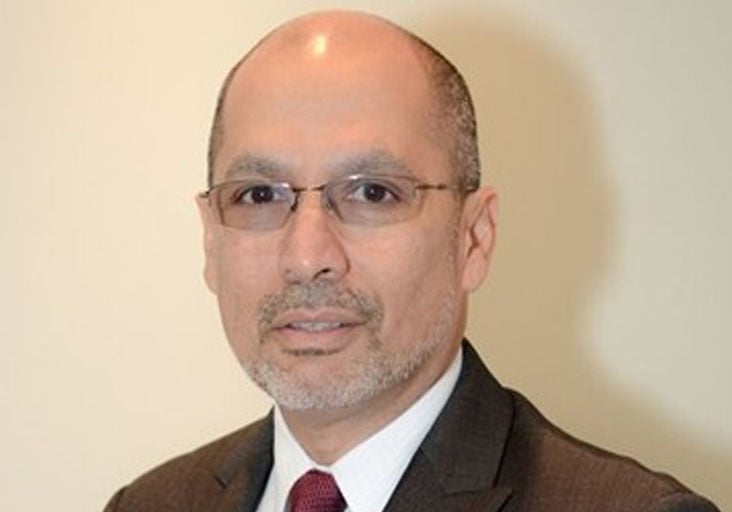 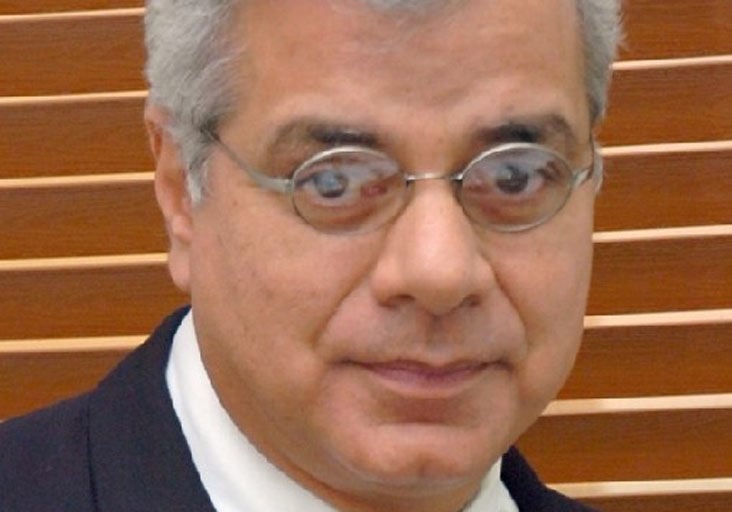 This is the general consensus among business groups about Government’s plan to replace the current $100 bill with a new polymer note.

National Security Minister Stuart Young said yesterday that legislation will be taken to the House of Representatives today and there will be a special sitting of the Senate tomorrow to change the existing required three months’ notice to demonetise the old $100 note to “a minimum of 14 days”.

He said the decision will help crack down on corruption and illicit criminal activity.

The Express reached out to the business groups yesterday for their reaction to the news.

“Two weeks? That is crazy. I think it is very ambitious to say that this could be done in two weeks,” said Rajiv Diptee, president of the Supermarkets Association.

“And to do it at such a hot time of the year, like Christmas, is going to create a lot of chaos. That is far from an ideal scenario. It’s a nice initiative, but you have to be concerned about person’s security at an already high cash-flow time of the year. I hope they put things in place for this to go smoothly,” he added.

President of the Downtown Owners and Merchants Association (DOMA) Gregory Aboud said he understood the reason behind the initiative, “especially as it relates to wanting to enhance the visibility of whatever activities that are taking place underground”.

However, Aboud said the Association is concerned about the implementation period given. “Without this initiative being implemented, this would already have been a very busy time of year for all financial institutions and for all businesses. And the idea of a transition from the old note to the new note in such a short period of time is, in our opinion, going to be quite a challenge,” he said.

“Perhaps the Government has given it more thought than we have and they have an implementation plan which would work. So we will wait in the coming days to hear how it is going to be implemented and if in fact an implementation period beyond Christmas would be allowed, because we can only imagine the long lines and the tremendous rush of private citizens, individuals and all sorts of persons,” Aboud added.

Aboud also raised concerns that people turning in their old $100 bills could be targeted by criminals.

San Juan Business Association president Vivek Charran also felt that the Christmas period was a “tough time” to implement such a change.

“I think more time should be given to trade in the bills,” he said.

He went on: “And then you have a situation in our country where we have a lot of crime. Are you now telling elderly people and women and so on to rush to the bank with any amount of cash that they have been hiding in their house?

“We have to be careful how we go about doing this. We should have a longer period of time and we should also have enough police presence around the place.”

Charran described the decision as a good idea and said he understood the reason behind it.

“I understand what they are shooting for, but they have to be careful that while they do that and are shooting for this thing that is supposed to clean up all the stockpiles of dirty money all over the place, that they don’t hurt decent, law-abiding citizens that have been doing business for a very long time in a very liquid manner,” he stated.

Responding to the Express via a text message, president of the Trinidad and Tobago Chamber of Industry and Commerce Gabriel Faria said: “My own perspective is that based on the previous changes which were done, we do not anticipate any problems as we expect there will be a period of transition and there is some plan in place.

“It may have been better to schedule it at a less hectic time of the year, but the authorities may have been told by some experts that this time is more conducive to collect the old currency based on the amount of cash in circulation.”

Eleven US troops flown to medical centers after Iran strike

WASHINGTON (AP) — Eleven U.S. troops were flown out of Iraq for evaluation of concussion-lik…