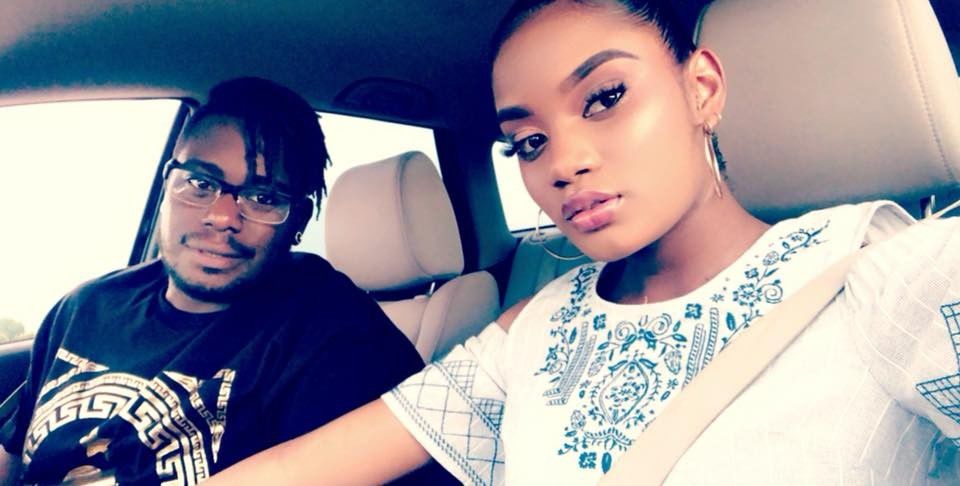 in better times: Trinidadian Kiara Alleyne and Deangelo Clark in an image uploaded to her Facebook page. 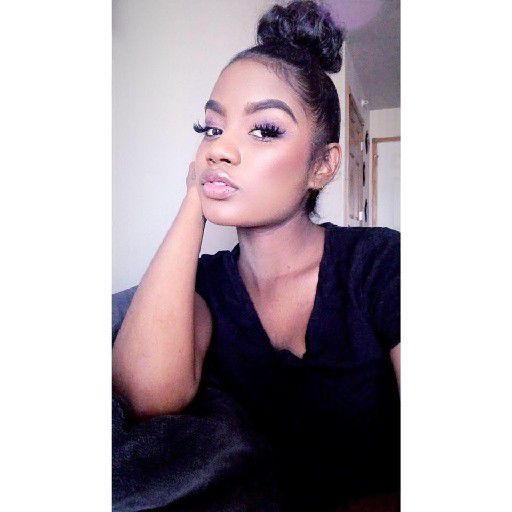 in better times: Trinidadian Kiara Alleyne and Deangelo Clark in an image uploaded to her Facebook page.

HOURS after a United States man professed his undying love for the mother of his child, police found the Trinidadian woman dead in their Florida apartment early yesterday morning.

The man suspected of killing her—Deangelo Leandrew Shelton Clark, 30—was captured in the Flo­rida Keys following a burglary and car fire.

Marion County sheriff’s detectives did not disclose how she was killed, but it is understood she was shot dead.

Sheriff’s deputies had been to the couple’s home twice earlier in the summer—and had sought to assist Alleyne—following domestic disturbances, Florida news site Ocala.­com reported yesterday.

Alleyne, the mother of a one-year-old daughter, had travelled to the United States to make a better life for herself.

Early yesterday, the Sheriff’s Office received a call from a family member concerned about her. When deputies arrived at her resi­dence in Anthony, they found the woman dead inside the duplex apartment.

Clark had left the scene, taking their daughter with him.

Officers learned that Clark posted on social media plans to take his own life after Alleyne’s body was found.

Authorities issued an Amber Alert for the baby, but it was cancelled.

Clark dropped the baby off with family members who brought her to the Sheriff’s Office around 8 a.m. yesterday.

The man, now wanted for murder, was found in the Florida Keys and airlifted to the Ryder Trauma Centre in Miami with burns to his arms from a fire in his vehicle.