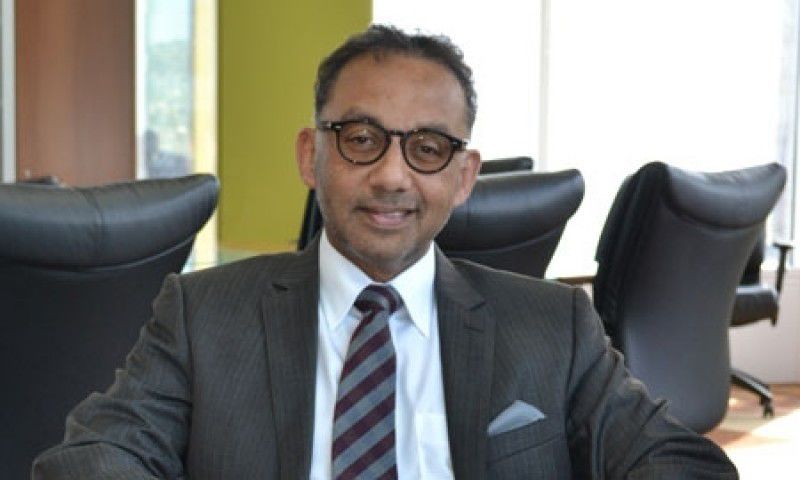 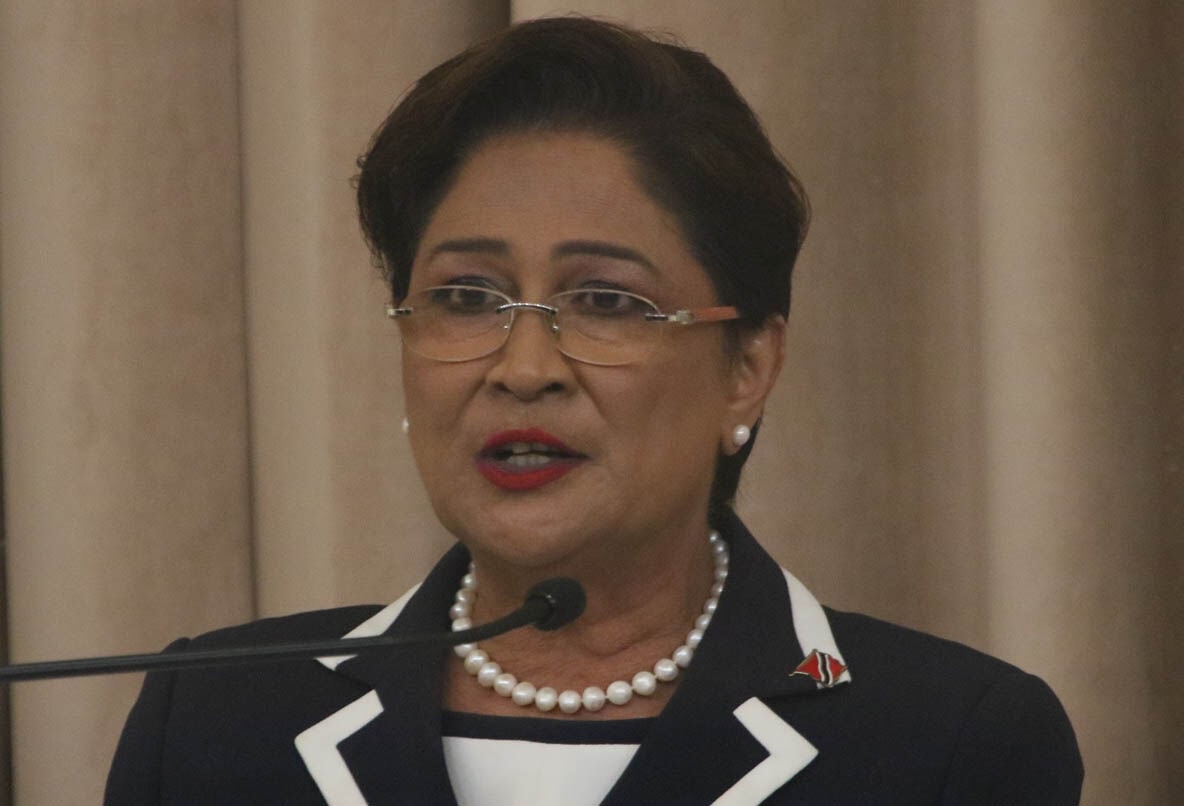 Her challengers were Dr Roodal Moonilal and Vasant Bharath. Bharath again threw his hat in the ring in 2017 but withdrew from the race.

Two candidates have filed nominations papers for the December 6, 2020 election - Persad-Bissessar and Bharath.

Here are profiles of the two candidates:

She graduated from Iere High School and went on to further her studies at The University of the West Indies, Norwood Technical College (England,) and the Hugh Wooding Law School. Consequently, she was awarded a BA (Hons), a Diploma in Education, a BA of Laws (Hons) and a Legal Education Certificate. In 2006 she obtained an Executive Master’s in Business Administration (EMBA) from the Arthur Lok Jack Graduate School of Business, Trinidad.

On completion of her studies, Persad-Bissessar entered the teaching profession.

While in England pursuing studies, she worked as a social worker with the Church of England Children’s Society of London. She taught at the St Andrew High School in Kingston, Jamaica, and at the Mona Campus in Jamaica. Later, she taught at the St Augustine campus of The University of the West Indies in Trinidad. At the Jamaica College of Insurance she was also a consultant lecturer. After lecturing for a total of six years, Persad-Bissessar then became a full-time attorney.

In 1987 Persad-Bissessar entered the political arena. From 1987 until 1991, she served as an alderman for St Patrick County Council. Representing the United National Congress in Opposition, she took the oath of allegiance at a sitting of the Senate on November 1, 1994. Since 1995 she has been the Member of Parliament for Siparia, serving as Attorney General, Minister of Legal Affairs and Minister of Education between 1995 and 2001. The UNC returned to the Opposition benches in 2002 and on April 26, 2006, Persad-Bissessar was appointed Leader of the Opposition, the first woman to ever hold that position in the Republic of Trinidad and Tobago. Persad-Bissessar was appointed Leader of the Opposition a second time on February 25, 2010, almost one month after she was elected political leader of the UNC.

On Tuesday, May 26, 2010, two days after victory at the polls, Persad-Bissessar created history yet again, becoming the first woman to hold the office of Prime Minister of the Republic of Trinidad and Tobago. She would again win the Siparia seat at the 2015 general election, this time serving in Opposition.

She again won the seat in the 2020 general election, but the UNC lost the race for government to the People’s National Movement.

Persad-Bissessar is married to Dr Gregory Bissessar and has one son.

Vasant Bharath was appointed a senator and Minister of Food Production, Land and Marine Affairs on May 28, 2010.

He was previously elected to the House of Representatives in November 2007, serving in Opposition as the Member for St Augustine. Prior to this he served as a temporary senator during the Eighth Parliament.

*Minister of Trade, Industry and Investment and Minister in the Ministry of Finance and the Economy: July 4, 2012 - March 31, 2014

Single mother of one, Sherene Ali, suffered “a silent death” on Thursday afternoon after recovering from Covid-19.

The San Fernando mother and worship leader at the City of Destiny International Church (CODI) was yesterday celebrated by mourning daughter Shinnell Bissoon, who posted the news of her mother’s passing on Facebook.

According to Bissoon, her mother did contract the Covid-19 virus but this was not the cause of her death.

PM declares May 23 day of prayer

The next two Sundays will be devoted to prayers for healing in Trinidad and Tobago.

The Office of the Prime Minister stated yesterday via a Facebook post that Rowley has declared May 23, 2021 a national day of prayer.

There is a desperate dash for oxygen tanks as Trinidad and Tobago’s Covid death and infection rates continue to climb.

People are shelling out thousands of dollars to purchase oxygen tanks from private companies.