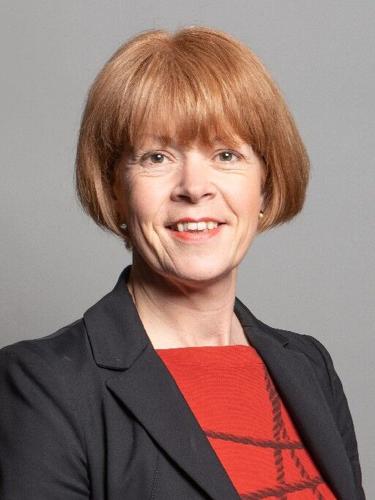 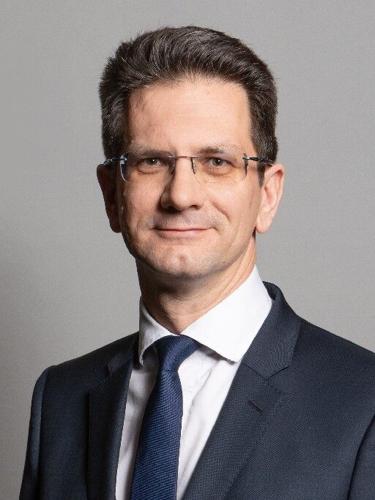 A United Kingdom Member of Parliament has called on the Trinidad and Tobago Government to put things in place to repatriate T&T nationals stranded in the UK, as they are “burning through their savings”.

Steve Baker, Conservative MP for Wycombe, made the plea during Tuesday’s sitting of the House of Commons in the UK.

Directing his question to the Foreign, Commonwealth and Development Office (FCDO), Baker asked what steps were being taken to assist the authorities in Trinidad and Tobago to repatriate T&T nationals stranded in the UK as a result of the closure of its borders due to the Covid-19 pandemic.

Responding to his questions, Parliamentary Under-Secretary of State for Foreign, Commonwealth and Development Affairs Wendy Morton pointed out that T&T closed its borders on March 22 due to Covid-19, and they remain closed.

Baker responded that T&T citizens in his constituency were burning through their savings and terrified about failing to get home to protect their homes and businesses from approaching severe weather.

“Will the minister join me in calling on Trinidad and Tobago to ensure that their citizens get home? I think it is common humanity to enable people to return to protect their homes,” he said.

Morton responded that Baker raised an important point about people in his constituency.

One stranded T&T national in the United Kingdom told the Express yesterday that had it not been for a kind-hearted fellow-Trinidadian in the UK, she would have been homeless.

“I ran out of money since July. I have exhausted all my savings. Every exemption request has been met with an automated reply acknowledging receipt. We are banding together over here because this nightmare seems never-ending,” she said.

He said there is now a “fairly stable” rotation of repatriation flights, with flights coming in from the United States every ten days.

He said this week flights were expected from New York (Tuesday), Toronto (Wednesday) and Barbados (Friday).

Young said the ministry has been seeing an increase in exemption requests from T&T nationals with dual citizenship or “persons who were living away and now want to return and be domiciled in T&T”.

“They are not the priority. The priority is those who went out on short trips, were expected to come back prior to March, or around March, and are still stuck,” he stressed.

FIVE children were robbed at gunpoint in Barataria on Thursday afternoon.

THE mother of missing Danette Pierre believes she was taken against her will. She is pleadin…

MITERA BALKARAN has only a few weeks left to live. While most individuals might quietly acce…

The sudden death of Anil Bheem

‘State made no appearance’

It can’t get any more bizarre.

There was never an appearance by the State in the malicious prosecution lawsuit against the Attorney General, filed by the nine men accused and then acquitted of the murder of Vindra Naipaul-Coolman.

By a vote of 36 for, none against, the House of Representatives unanimously approved the notification for the nomination of 59-year-old Erla Harewood-Christopher at its sitting yesterday, creating history in the process with the first woman Commissioner of Police.

It is the first time since July 2010 when Canadian Dwayne Gibbs’ appointment was unanimously supported, that there was consensus on the nomination for the top cop position.