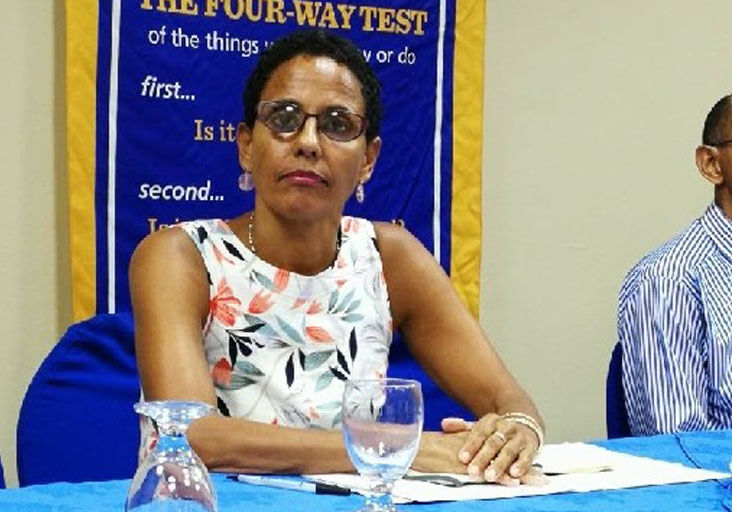 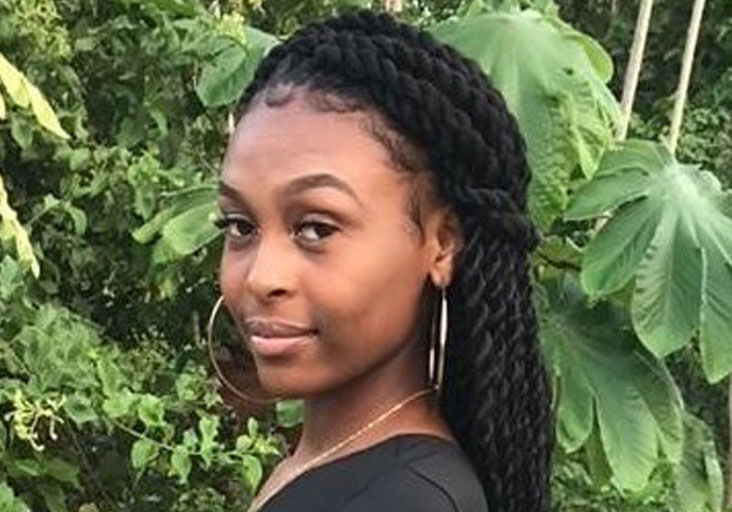 KILLED: Ashanti Riley was found murdered in December after entering a PH car. 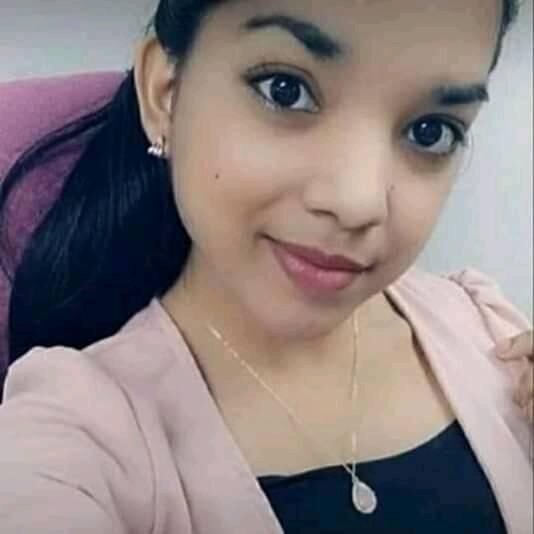 KILLED: Andrea Bharatt, 23, who was kidnapped and murdered in January.

KILLED: Ashanti Riley was found murdered in December after entering a PH car.

KILLED: Andrea Bharatt, 23, who was kidnapped and murdered in January.

TRINIDAD and Tobago has reached a tipping point.

And it’s time for a cultural change.

The Coalition Against Domestic Violence (CADV) is hoping that the country is ready to collectively tackle the issues of domestic violence and gender-based violence to begin the process of change which the society needs.

Buoyed by the public outrage of the murder of 23-year-old Andrea Bharatt so soon after the murder of 18- year-old Ashanti Riley, the CADV wants to channel that outrage into material changes which can benefit all women.

As far as CADV president Roberta Clarke is concerned, the country cannot go back to business as normal.

“There’s been a consistent deal of concern over levels of gender-based violence in this country for a long time, but that concern has been expressed most consistently by organisations working on women’s human rights. What I think is particular to the last two or three years is a growing number of organisations beyond, let’s say, women’s rights organisations who are now speaking to this issue,” Clarke told the Express in an interview last week.

“Over time, we’ve been seeing the number of femicides increase in women being killed by their partners, women being killed and also a lot of news reports on young women disappearing and women disappearing and never to be found, or heard of, again. I think it’s all come together, come together in this moment with that also not only the Ashanti Riley murder and this one with Andrea Bharatt but we’ve also had the killing of Suzette, the teacher, by a partner, so I think it’s this is a tipping point where people understand, more people care, more people are speaking out,” said Clarke.

With regard to the timing, Clarke said: “There is an awareness of the prevalence of this problem. We also have the Inter-American Development Bank (IDB) prevalence survey which tells us that one in three women have experienced sexual violence in their lifetime. So we have more data. Also the police have been collecting data, there’s a central registry on domestic violence. There is more awareness in popular culture but also in the policy spaces, there’s more awareness and there’s more knowledge.”

Prof Rhoda Reddock, a director of the CADV who has long advocated on the issue of gender-based violence, told the Express that the composition of the vigils being held around Trinidad gave her hope that the country is ready to tackle issues.

“Over time, when we have called on people to support marches, and we would have familiar faces, but we have seen a wide spectrum of people show up,” Reddock said.

“I agree it was a tipping point. And coming so soon after the Ashanti Riley murder which was very traumatic, we re-engaged that trauma. And then added to the fact that we are in a pandemic which has us in a state of stasis and the population is not distracted by Carnival,” she said.

Beyond the tipping point—cultural change

What comes after a tipping point?

“Well, I think that we can’t go back to silence,” said Clarke.

“I think that’s the main thing, we cannot go back to silence. And all of us have to accept this is a whole of society responsibility, and gender-based violence against women and girls, that the state itself has its role, and the state has to be more consistently effective,” Clarke added.

Reddock believes it’s time for the country to dig a bit deeper beyond what she described as “superficial” responses like kill them, beat them, hang them.

“There has to be a deeper message- a whole Government approach, a whole country approach,” she said.

“Covid-19 is forcing us to confront issues which we have not done before. Going to the radio to castigate the President for not saying anything does what? We need men to stand up and be counted,” she added.

In Reddock’s view, a lot of legislation is available but people need to be aware.

She said she was disappointed that the Ministry of Education has not included Gender Analysis in the school curriculum.

“What we are seeing happening is that the politicians respond to the population. If the population wants, they can make the right demands. But everything must be guided by global best practice and knowledge. And not a gut reaction,” she said.

The Government has its own role- the social development sector. And now it can give it the attention it deserves,” said Reddock.

Clarke pointed out that there needs to be greater efficiency in the administration of justice.

“The police have an obligation to respond to all reports of domestic violence that come to them and all sorts of sexual assaults. So I think we all have some level of responsibility but the state has more responsibility than the private citizen or the private individual because the state has the resources and the reach to at least stop system failure. But cultural change is everyone’s responsibility,” said Clarke.

Since its establishment in 1988, the CADV has consistently been working to support women and victims of gender-based violence.

It does not get a subvention from the State.

To continue its work, the CADV needs money.

Mowlah-Baksh observed that the CADV has been taking a very proactive approach to treating with different audiences such as early intervention to prevent domestic violence among adolescents.

The approach of the programme will give participants the opportunity to examine their values and attitudes towards gender and relationships, to build on their knowledge of gender-based violence, to develop skills to help them communicate with others.

“The programme seeks to build confidence of young women and men to demand healthy, respectful and equitable relationships and to speak up and act against violence. The key message is that we can all change/be the change and contribute to zero tolerance for all forms of violence. Also, that everyone can prevent the recurrence of experience and use of violence by taking decisive action in their own lives,” the flyer on the programme read.

In addition, CADV is also engaging with the Trinidad and Tobago Unified Teachers Association (TTUTA) to train teachers on empathy and equality.

She observed that on a monthly basis CADV provides psycho-social services for about 40-50 women and children and men a month at a cost of $60,000 a month.

Clarke pointed out there is a growing demand for shelters for battered women but there are different ways to support the organisation, such as they are in need of volunteers,

CADV director Reshma Saith is calling on corporate T&T to step up and help the organisation, which has been doing meaningful change for the country for the past few years.

She noted that one sponsor, Global Financial Brokers, has pledged $140,000 to the coalition and challenged corporate sponsors to do the same.

Westmoorings woman, 59, in court for fraud and larceny

A Westmoorings woman who allegedly claimed she could convert TT currency to US currency, has…

A MAN has been charged with the murder of Princes Town mother of two Karen Rauseo.

Vaccine reversal: Only 33,600 arriving at end of March