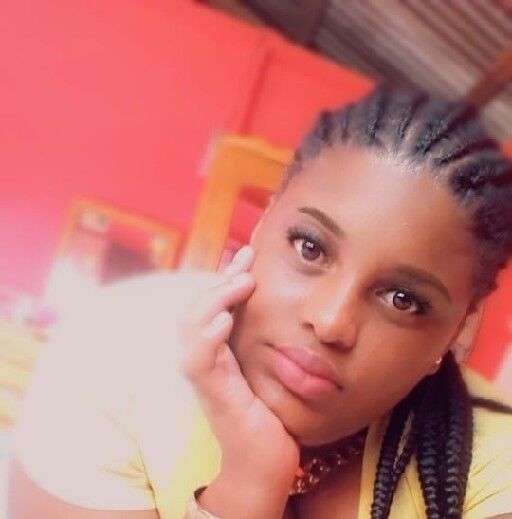 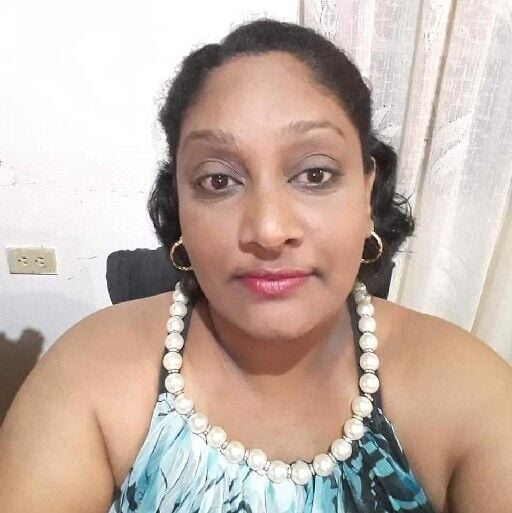 MEN who are violent against women usually empower themselves through manipulation and often believe themselves as having a “preordained” right to be in control of relationships.

This was one aspect of the dynamics of domestic violence situations highlighted yesterday by the Ministry of Social Development and Family Services (MSDFS), as it noted that increased awareness of the issue does not appear to be causing a decline of such incidents.

“Given our local scenario, we are witnessing the opposite,” the ministry admitted in a media release.

“Recognising the loss of values within the nation, the MSDFS plans to embark on a Values, Attitudes and Behaviours (VABs) campaign in early 2021 as part of a Vision 2030 strategy to build resilience and return to basics within Trinidad and Tobago’s population.”

According to the Programme Development Specialist at the National Family Services Division (NFSD) of the ministry, abusers are usually manipulative and tend to view themselves as the victims, hence after an attack, they would sometimes accuse the actual victim of “making” them act violently.

“It is a psychological issue men encounter and this is the way they unfortunately make themselves feel empowered,” the ministry stated.

The saying that “hurt people hurt people” echoes with these situations, with the NFSD’s representative explaining that “most perpetrators would have observed or undergone some sort of abuse in their early childhood which has created related trauma encouraging similar behaviour”.

This abusive behaviour is usually a learned trait and hence the cycle of abuse is repeated.

“It is very unlikely that a person who commits violent acts against women would voluntarily seek help but in the event that they do, one of NFSD’s first suggestions is actually counselling which is a service they provide,” the ministry said, adding that counselling is considered one of the first steps in an effort to unlearn a particular behaviour”.

T&T has already witnessed two attacks on women in 2021—both of whom were bludgeoned with hammers, allegedly by males with whom they were close.

Last week, secondary school teacher, 48-year-old Suzette Sylvester, was beaten to death with a hammer at her Preysal home. At the weekend, 22-year-old nurse, Jada Pierre, was left in a critical condition after also being bludgeoned with a hammer.

Don’t wait to get help

Men often seek therapy or are forced into therapy after an offence has occurred and usually after a situation is brought to light.

“NFSD deems it necessary for public information and education awareness campaigns to be developed and promoted in an effort to have victims speak out and have perpetrators seek help,” the ministry said.

The ministry acknowledged that higher domestic violence statistics emerged with restrictions and lockdowns caused by the Covid-19 pandemic.

Since the lockdown, persons have been in close quarters and not having much personal space any more has made already aggravated situations worse in some instances, the ministry said.

“In regular situations, Covid-19 restrictions have been stressful and in the case of most abusers, they usually have anger issues and given further constraints, minute conditions can trigger them to become violent,” it stated.

“During the pandemic we have also seen an increase in the consumption of alcohol and drugs also encouraging violent rants by some men.

Outside of domestic situations, what we have also seen occurring in society lately is general acts of violence against women and girls by men unknown to them. In some instances, taking them against their will, abusing them and in some instances even proceeding to rape and murder these females.”

In these cases, the NFSD said there is a clear indication of a breakdown in the value system, whereby respect for women has been lost by these offenders.