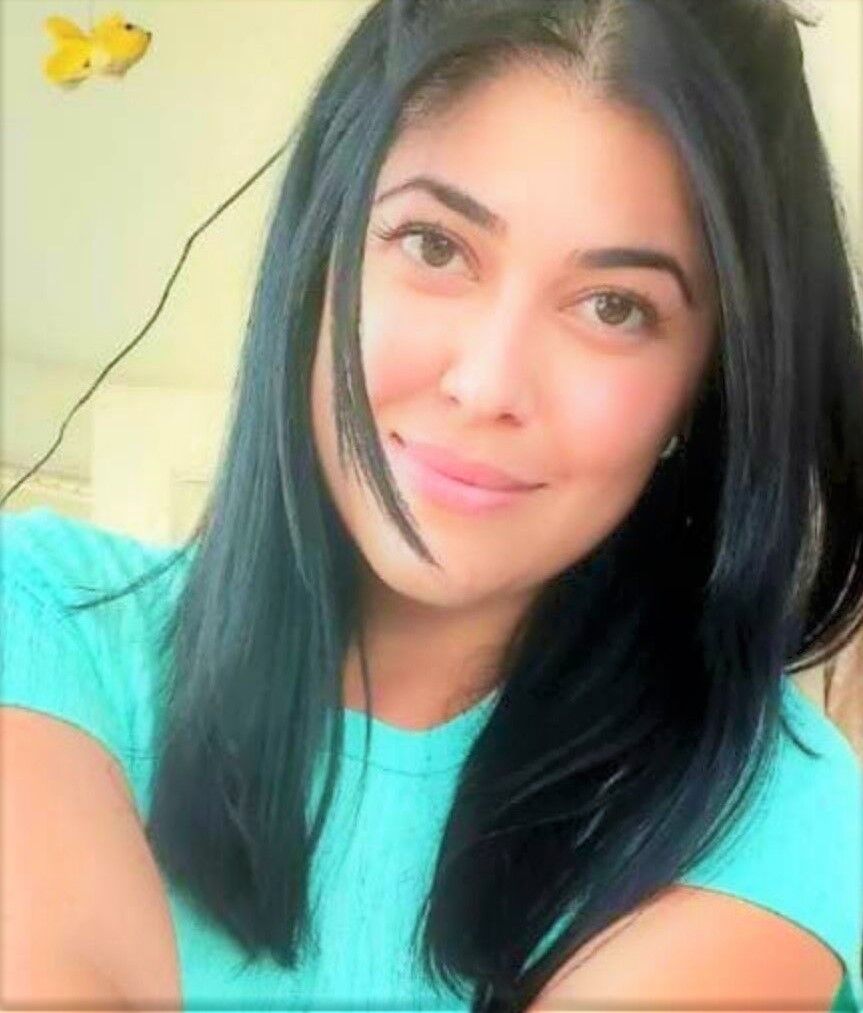 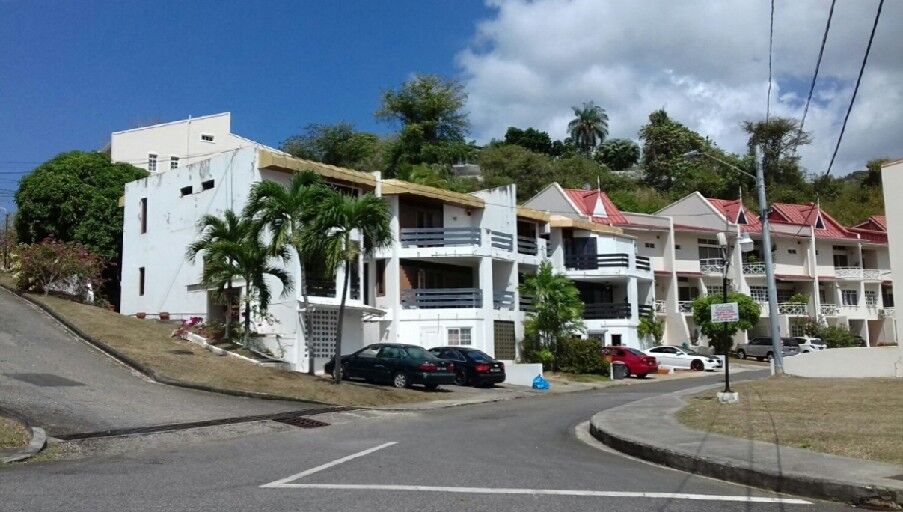 Where it happened: The gated community of Flagstaff in St James.

Thirty-two-year-old Johandry Espinosa was killed on Thursday night at the gated community of Flagstaff, St James.

A 42-year-old Cuban national is currently in police custody for the killing, having allegedly confessed to murdering Espinosa.

When the Express visited Flagstaff yesterday, many persons declined to speak on the incident.

Those who did, in the vicinity of Block A, lamented that they believed the murder could have been prevented if neighbours ­acted more as a family instead of opting to “mind their own business”.

“This (Thursday) was not the first time we have ever heard them arguing. Every other week you would hear them shouting at each other.

“Because even last night (Thursday) we heard them shouting at each other—the loudest they have been. But only one person went up to the door to find out what was going on.

“They spoke, then he went back inside again. The two of them shouted at each other again for a bit, then it was silence. The police came about 20 minutes later.

“Everyone was peeping through the window, myself included. We were minding our business. We didn’t want to get involved. But now I am just wishing, wishing, wishing we had gotten involved. Not last night, inno, but from the beginning. Because now she is dead, and all I have, all we have, is regret. What if we had done more? Would she be here?” one woman asked the Express.

According to police reports, around 7.30 p.m. on Thursday, officers of the St Clair ­Police Station received a report of domestic violence at Flagstaff.

When police responded, they were met by the man, who informed them that he and his girlfriend had a “small fight” earlier, but that she was sleeping it off.

He apologised for any inconvenience he may have caused.

The officers asked to see the woman, and the man took them to a bedroom on the southern side of the home, where Espinosa was seen lying on a bed.

A brown cover covered her from the neck down.

The officers asked the man to wake her. However, when he tried, she was unresponsive.

The officers then made checks for signs of life, and did not find any.

The paramedics were notified, but while they waited the man confessed to strangling Espinosa.

Police were told the two were arguing over a relationship the woman had with ­another man who they both knew.

Espinosa is the 45th woman killed for the year.

He strangled her with his bare hands, claim cops

A 42-year-old Cuban national has been charged with the murder of pregnant Venezuelan Johandrys Espinosa.

AT Happy Hill, San Juan, on Sunday, police recovered a silver Nissan Tiida that was stolen a…

Venezuelans wanted by the Couva police

IF you have seen these two Venezuelan men, contact the police immediately.