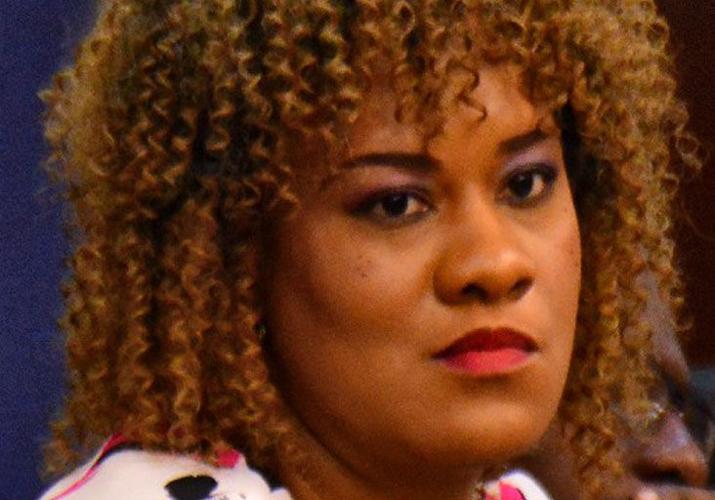 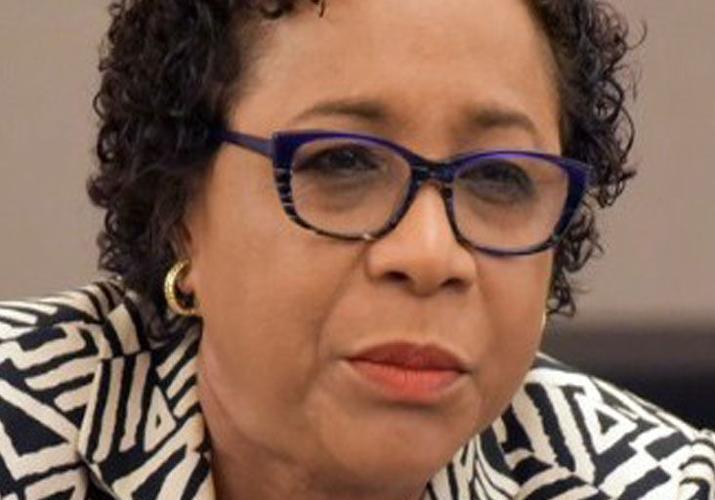 The Margaret Kistow Children’s Home, identified for immediate closure five months ago in the Judith Jones Committee report on abuse at childcare facilities, was to be shut down by the Children’s Authority in 2019.

That was the most recent attempt to shutter a home that has been in operation for nearly 30 years. Why the home remains open today is a mystery that Gender Affairs Minister Ayanna Webster-Roy cannot explain. In an interview last Wednesday, she said, “Information obtained from the CATT (Children’s Authority) indicates that no recommendation for the closing of this home has been made.”

Two years later, minutes of the Authority’s board meeting of March 22, 2019, noted “the Authority will be writing to the CR (community residence) advising that it was taking measures to cease their operations and would engage the OPM (Office of the Prime Minister) to assist with placement of the children currently residing at this CR.”

The move was to begin with the youngest children first. That was to happen in April 2019, according to documents seen.

As of today, the home continues to operate. It receives $75,000 per month in Government subventions, according to Webster-Roy. The home is also generously supported by large donations of provisions from well-meaning mem­bers of the public.

A source familiar with the National Family Services Division in the then-Ministry of Social Development in the 1990s recalled the Kistow home being flagged since then for similar breaches identified in the current Judith Jones Committee report.

Almost a decade later, in 2016, the Children’s Authority gave the home one year and a plan to improve criti­cal aspects of its operations or be closed. When the deadline expired by September 2017, the home was still non-compliant. Yet it was not closed.

Children at the home, according to the Authority’s internal 2017 report, wore mis-sized clothes, some had no immunisation cards or birth certifi­cates, no board games or toys, had never been to a dentist or had their eyes checked, and discipline was being made to kneel in a corner.

Despite the home’s prior non-compliance, the Authority again gave the home a deadline of November 31, 2017, to conform.

By March 2019, as the deadline set by the Authority to begin moving out young children from the Margaret Kistow home approached, the Children’s Authority’s board finally agreed to close the home.

Then one month later, in April 2019, board minutes show then-Children’s Authority director Safiya Noel reporting that “the home had made significant efforts to improve”. According to board minutes, by that time the home had formal communication from the Authority of its intention to close the home. Similar feedback to close came from the Public Health Division, as noted in the board minutes.

All the Authority’s board minutes and reports are sent to the Ministry of Gender Affairs in the Office of the Prime Minister (OPM).

The Judith Jones Committee report recommended immediate closure of the Margaret Kistow Home for fear of a “catastrophic event that will have high ­losses”.

In September 2017, the Children’s Authority closed down the Family First Foundation for Children in Tobago, another home red-flagged by the Authority.

However, in that case, the Authority issued its notice of closure only after a fire gutted the Calder Hall facility that housed nine children, including a three-month old baby and three-year-old twins. No one was injured.