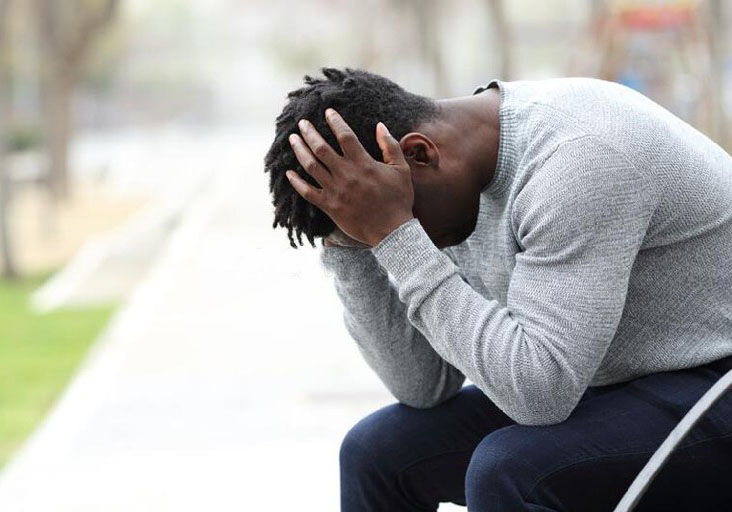 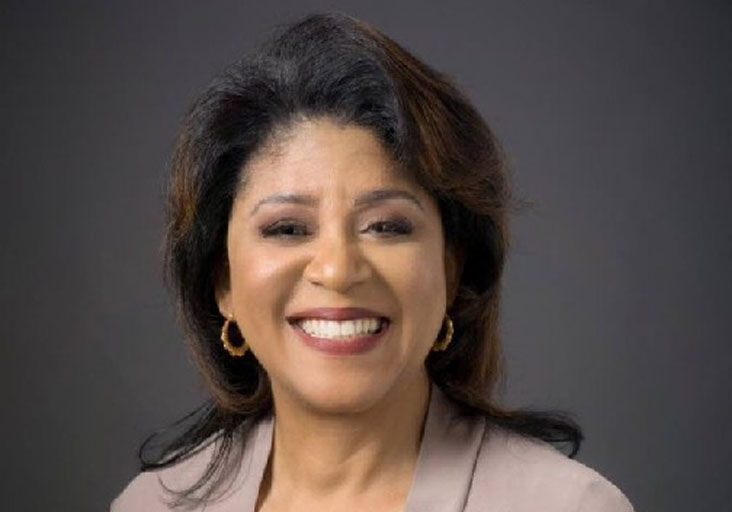 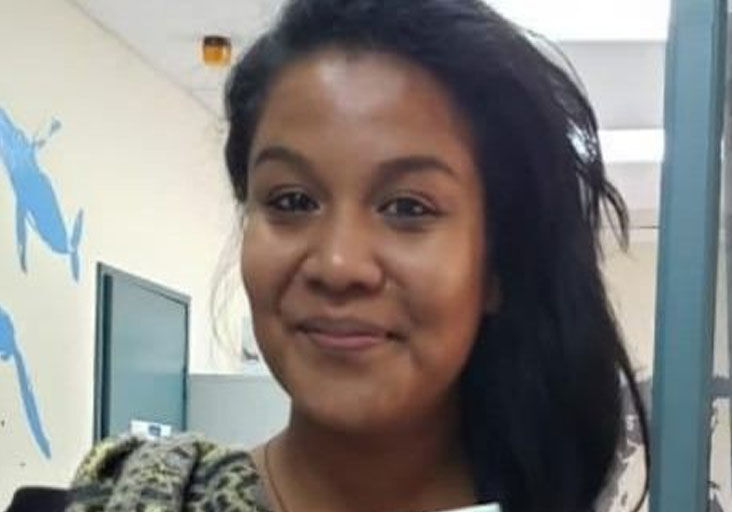 “My body tenses up, my mind gets distracted and the trauma of discovering the body of someone I loved, lost to suicide, replays like a movie. A horror film,” she says.

At the age of 32, Michael was a troubled man.

He worked overtime to hide his struggles with finance, substance abuse and loneliness from those closest to him. Even though he was popular, it was alarming to learn just how much trouble he was in the weeks leading up to his death, she said.

“I now know that his life of isolated struggle, violence and abuse, sense of abandonment, his self-medi­cation, previous suicide attempts combined with prescription anti-depressants was a cocktail for disaster. And disaster came,” said O’Brien.

The night before he took his life on September 24, 2011, Michael gave away his cherished possessions and told his friends goodbye in unusual ways.

In the wake of his death, O’Brien grappled with guilt and was diagnosed with post-traumatic stress ­disorder.

His suicide affected her family, workplace, friends and community in ways she was blind to until she sought professional treatment.

It took nine years for O’Brien to tell her story.

Today she is a suicide prevention advocate and director of MindWise Project, a non-profit organisation that is focused on improving access to mental health resources.

Through her digital activism for suicide prevention, O’Brien is speaking up for Michael and others who have been lost to suicide.

Why more men than women?

Michael’s case highlights a worrying trend—the steady increase in the number of men who have chosen to end their lives.

In Trinidad and Tobago and in other parts of the world, the suicide rate among men is several times higher than for women, so much so that suicide is listed as one of six major health concerns among men in this country. It is supported by statistics—of the 74 suicides that were reported for the period January-August 2020, 59 men ended their lives compared to 15 women.

This year, statistics from the Trinidad and Tobago Police Service (TTPS) show that men have committed suicide four times more than women, which is consistent with previous years, said O’Brien.

“What is unusual about our statistics, however, is that unlike other countries where women have ­significantly more suicide attempts, men in T&T are also dominating the number of attempts being reported. This trend is consistent for the last 16 years,” said O’Brien.

Although women are more likely to be diagnosed with depression and tend to experience more suicidal thinking, why are men far more likely to die by suicide?

The answer lies in the social conditioning of unhealthy male and female stereotypes, said director of mental health at MindWise Project, Stacey Camacho.

“We as a society do not empower men to speak about their true feelings or problems within the family, social and healthcare contexts. This combined with how we raise boys and what we expect of ‘men’ results in a lack of emotional intelligence, which is needed to cope with psychological struggles and life’s problems,” she told the Sunday Express.

Psychologist and president of the Trinidad and Tobago Association of Psychologists Dr Margaret Nakhid-­Chatoor agrees. She pointed to research that shows that traditional male gender roles discourage emotional expression. Men are told they need to be tough and that they should not need to ask for help.

Such rigid gender norms may make it difficult for men to reach out and ask for support when they need it.

bottle or a smoke

One way of combating this harmful way of thinking is by re-framing help-seeking as masculine behaviour.

Finding ways to change the perspective that asking for help is a sign of weakness is a critical aspect of ­reducing male suicide.

Nakhid-Chatoor quoted from a 2019 study published in the Journal of Mental Health that found that re-framing help-seeking as masculine behaviour increases the likelihood that men will ask for help when they need it. There are other theories as to why men are at greater risk of suicide, said Nakhid-Chatoor. Depression may be under-diagnosed in men.

Most men do not disclose feelings of depression to their doctors, and when they do it is often described in terms of having problems at work or in relationships, she said.

Men also tend to describe their feelings as “stress”, rather than sadness or hopelessness, she added.

Because men are less likely to seek help for emotional problems, they may be more likely to self-treat symptoms of depression with alcohol and other substances.

They are also more likely to use lethal suicide methods.

“Men are taught to suck up their emotions and act like a ‘man’, and this is actually killing them, as a vulnerable man is seen as a weak, unattractive loser, and suffers in isolation under a bottle or rum or the smoke of weed,” added Camacho.

Nakhid-Chatoor shared with the Sunday Express strategies that both individuals and communities can utilise to help reduce the risk of male suicide:

• Watch for signs of depression. Symptoms of depression in men include irritability, social withdrawal, anxiety, loss of interest or pleasure, physical pains and complaints, engaging in risky behaviour, misusing drugs and alcohol.

• Offer support. If you notice signs of depression, ask what you can do to help, and let him know that you are there to listen and help.

• Don’t ignore the signs. Avoid dismissing or making light of comments that indicate suicidal thoughts or behaviours. If you hear suicidal talk or statements, encourage him to talk to his doctor or therapist.

She noted that people who feel suicidal often report a certain kind of tunnel vision, of being unable to see the broader picture and thinking only in terms of black and white.

As such, the individual may not feel motivated to seek help.

In those cases, it will fall on others to offer support by listening, offering encouragement and sometimes even challenging the preconceptions that people hold about themselves, such as their abilities and worth to society, added Nakhid-Chatoor.

challenges and depression as

they relate to suicide.