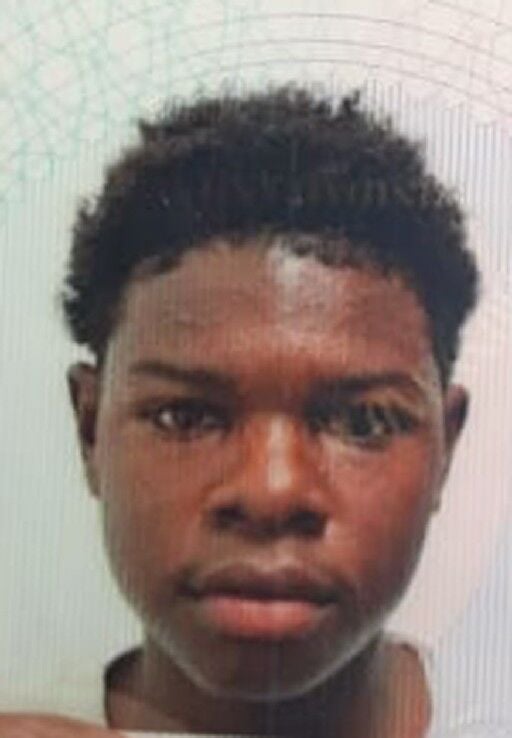 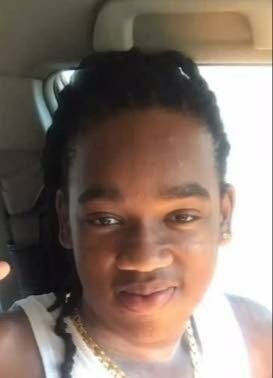 RELATIVES of two unrelated murdered teenage boys say they are at a loss as to why the boys were killed, after one was found dead near his Tunapuna home on Tuesday and the other shot dead in Arouca.

One of the victims, Christopher Cummings, 17, was reported missing from his family’s Achong Trace, Tunapuna, home last Friday; while the other victim is Akid Duke, 15, of Nelson Street, Port of Spain.

The Express spoke with Cummings’ aunt who, along with other relatives, was at the Forensic Science Centre, Federation Park, yesterday.

She said Cummings was last seen on Friday when he left his mother’s home. He was missing over the ­weekend and a report was made to police on Monday.

Police said around 9 a.m. Tuesday his body was found hidden beneath two sheets of galvanise, a short distance from his home, by CEPEP employees. He appeared to have been shot.

“He was a darling, and I am not just saying that ­because I am his aunt. But we are the kind of family that the minute we know that any relatives going astray, we does say—hey, we don’t want that, you have to be straight up with us,” she said.

She said social workers and more police patrols were needed in their neighbourhood “because the shooting have started again”.

Police reported that Sawyer was seated on a chair along the Eastern Main Road opposite the Tunapuna market, when two men stood near him as they purchased doubles from a ­vendor.

One of the men drew a gun from his waist and opened fire on Sawyer, killing him on the spot, police said.

Relatives of the second teenager killed on Tuesday also spoke to the Express yesterday. The cousin of Akid Duke, who did not want to be named, described him as “a very ­loving person, as he was the sweetbread in the family”.

He said Duke, who lived at Nelson Street, Port of Spain, was a Fourth Form pupil of the Southeast Port of Spain Secondary School.

He related that around 3 p.m. on Tuesday, Duke and the driver of a car were seated in the vehicle parked along 12th Avenue, off Circular Street, Bon Air Gardens, Arouca, while Duke’s mother attended an interview nearby.

He said around 3.20 p.m. residents in the area heard approximately 12 shots, and when they came out they found Duke with wounds about his body.

The driver was unharmed.

He was taken to the Eric Williams Medical Sciences Complex, Mt Hope, where he was pronounced dead on arrival.

The cousin that said before the shooting, Duke and the driver had been warned by two men that “the area real hot, so allyuh should leave”.

A man was gunned down at an abandoned house at St Joseph early Sunday morning.

Gary cracks down at crowded grocery

Prof Bartholomew passes away at 89

Prof Courtenay Bartholomew, founder and director of the Medical Research Foundation of Trini…