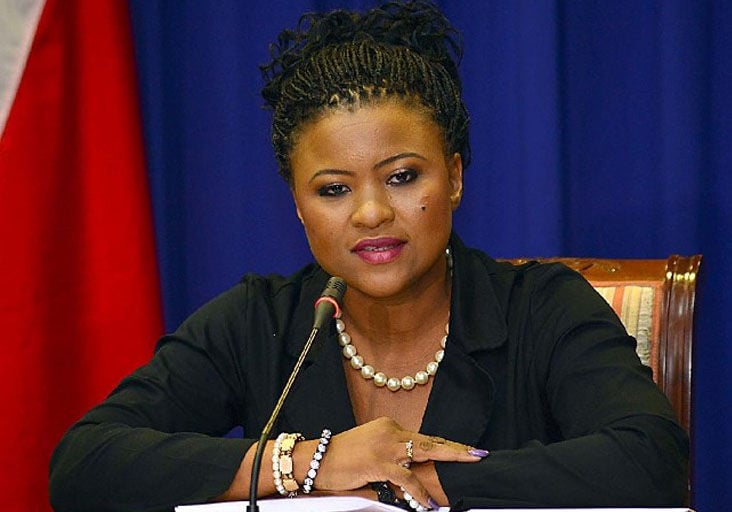 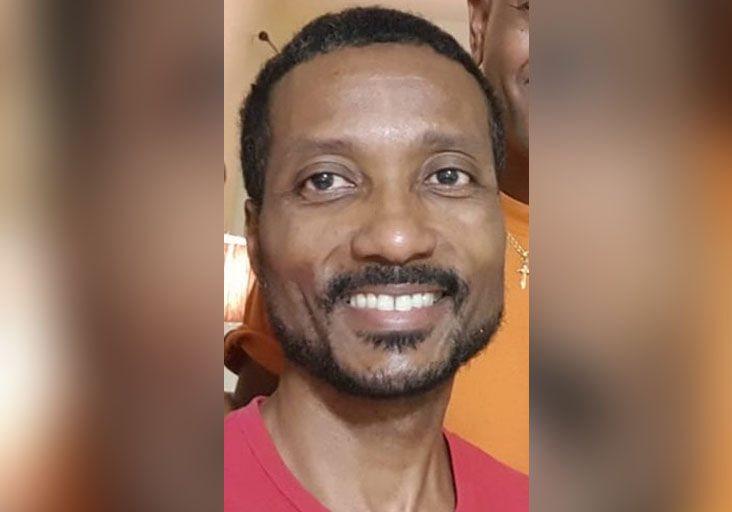 The education system has failed in teaching young people about sexual abuse.

And with the high number of teenage pregnancies, we need to let teenagers know about the hardships of pregnancy at such a young age, says psychiatrist and Senator Dr Varma Deyalsingh.

Schools will reopen for the new term tomorrow with most classes conducted virtually, as only pupils who are registered to write CXC exams in January will be allowed to attend physical classes.

Schools have been closed since last March as a result of the Covid-19 pandemic.

Sex education in schools has received renewed attention, particularly after the spate of child sexual assaults in 2020.

Last November, the subject of introducing sex education within the primary school curriculum was raised, which caused concern among some sectors of society.

In a response yesterday to a question on whether sex education should form part of the national school curriculum, Deyalsingh said sex education can be taught as part of the scientific explanation of how living things reproduce.

“This can be started as early as the science syllabus permits correlation with reproduction in primary school. As the child gets older and more mature one can build on this education to infiltrate more information,” Deyalsingh said.

He argued that healthcare workers are not reporting underage sexual relationships.

“The law states that if healthcare workers are aware of anyone under the age of 18 years involved in sexual relationships, we should report this...it is important to start education in primary schools. Approximately nine per cent of the births within the last two years were to females aged 19 or younger. Three per cent of births were to girls younger than 18 years.

“Sadly, some homes do not have parents who have the time, knowledge or the culture of proper parenting. The State has to try and fill this gap as a teenage mother and child may put added social strain on the community,” Deyalsingh said.

He said parents need to understand the benefits to the child by teaching sex education in schools.

“Parents will be concerned because they believe the innocence of the child is being taken away. But teaching in an age-appropriate, scientific manner will not be detrimental. Parents have to understand that teaching sex education is not teaching the Karma Sutra.

“We have to teach sex education but I would recommend to also teach moral education or responsibility. Introducing Moral Issues by Joe Jenkins was once part of the syllabus in certain schools. It should be introduced in form one,” he said.

“For years I have been calling for ‘good touch, bad touch’ to be taught to children, just as we teach ‘ABC’. There are tools available for children to know about appropriate touching. With our high numbers of sexual abuse this should have been part of our education to children from primary school years ago.

“With the (Health and Family Life Education) syllabus, part of sex education is already covered. In this new Covid-19 world of forced ‘free’ internet and social media, children will inevitably be exposed to sex. Children may also see their pets mating and ask questions so there’s nothing taboo about sex.

“With the high teenage pregnancy rates, education regarding contraceptive methods needs to be introduced, but according to our existing laws, the sale of contraceptives to anyone under 18 years is illegal.

“We need to teach sex education to our children but also be aware how adults behave, the highly sexualised culture would send mixed messages to our youths for true success we may also need to educate some adults amongst us about appropriate behaviour,” Deyalsingh said.

Psychologist Maritza Shaw, a Trinidadian-based in Atlanta in the United States, said when it comes to sex education in schools, information is power.

“The implementation of sex education in schools will remove the misconceptions about sex, so this is why we need to be empowering our children. Misconceptions will only do them more harm than good. After all, information is power, and in this current, risky world, children would need all the necessary information they could get.

“The implementation of sex education in schools will be able to prepare them properly. Not only that, based on the evidences and research done as well as collected carefully, it proves that sex education brings many benefits by reducing the rate of teen pregnancy, providing teenagers with accurate and helpful information, and also protecting them from harm,” Shaw said.

Education Minister Dr Nyan Gadsby-Dolly told the Sunday Express that the report on the national consultation on education 2020 should be before the Cabinet by the end of January and will include recommendations for curriculum reform.

“At that time any changes will be considered, as recommended by the more than 10,000 written and survey responses as well as submissions made in town halls and focus groups,” Gadsby-Dolly said.

Trinidad and Tobago Teachers Association (TUTTA) president Antonia De Freitas deferred comment on the subject to a later date, saying it requires “required discussion with our membership to arrive at a position”.

But he said more needs to be done to raise awareness on the issue of sex and sexuality in schools.

“It is covered to some extent in the Values, Character and Citizenship (VCCE) curriculum. The subject matter “good touch, bad touch” and other age-appropriate matters are covered by the Student Support Services Division (SSSD). However, unfortunately, not all schools are properly serviced by this body, primarily due to staff shortages and NAPSPA would like (this) to be seriously addressed this year, particularly given an apparent increase in child sex abuse.

“Of course, we believe that more needs to be done to raise awareness on the issue of sex and sexuality in the nation’s schools. The content to be delivered however, should be carefully selected in consultation with the major stakeholders in education,” Mottley said.

On the subject of re-opening of schools, Mottley said he expects virtual learning to continue well into this academic year.

“The Ministry of Education rollout for term two indicates that schools will be physically reopened for a selected group of students in first instance, based on the country’s Covid-19 situation at the time, other considerations will be made.

“We expect this to hold unless otherwise directed. Again, based on the Ministry’s rollout plans, we expect virtual learning to continue well into this academic year. In fact, virtual learning may become a fixed part of our school’s curriculum delivery landscape,” Mottley said.

Following the announcement by Prime Minister Dr Keith Rowley on December 5, the Ministry of Education later confirmed the virtual or home-based re-opening of schools for Term II tomorrow. Shortly after the home-based re-opening, the CXC January examinations will begin on January 17, and continue to February 4.

The remote opening will precede plans for pupils preparing for examinations to physically return to school, once deemed possible by the Ministry of Health, the Government has said.

The Ministry of Education has proposed a phased physical re-opening with Phase I of the Reopening Plan being finalised currently and subject to take effect from February 8.

Pupils to be masked

School day to be slightly shortened

Arrangements for schools to set up and operate a parallel system for pupils who do not return to the physical classroom.

The Ministry intends to have the final version of “Guidelines for Physical Reopening of Schools” completed and issued within the second week of January, it said.