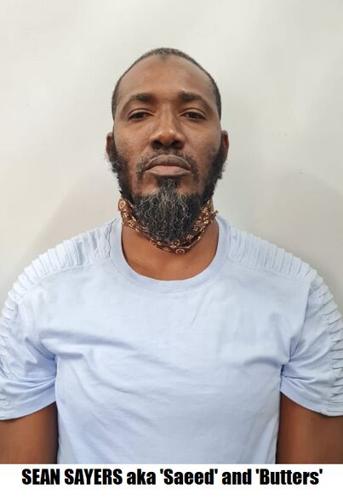 A proprietor was placed on $200,000 bail for charges of possession of firearm and ammunition.

Sean Sayers who is also known as ‘Saeed’ and ‘Butters’, 40 of Upper Richplain Road, Diego Martin was charged on May 11 by constable Bocage of the Western Division Task Force (WDTF), following a search warrant at a shop.

He was placed on the bail after appearing before a Port of Spain magistrate on Wednesday. He is to report to the police station bi-weekly as part of his bail. The matters were adjourned to June 8.

According to police reports, at 9.40 p.m. on May 9, WDTF officers searched a shop during which they allegedly found and seized a Glock 17 nine millimetre pistol and 15 rounds of ammunition.

The shop owner was arrested and charged in connection with the find.