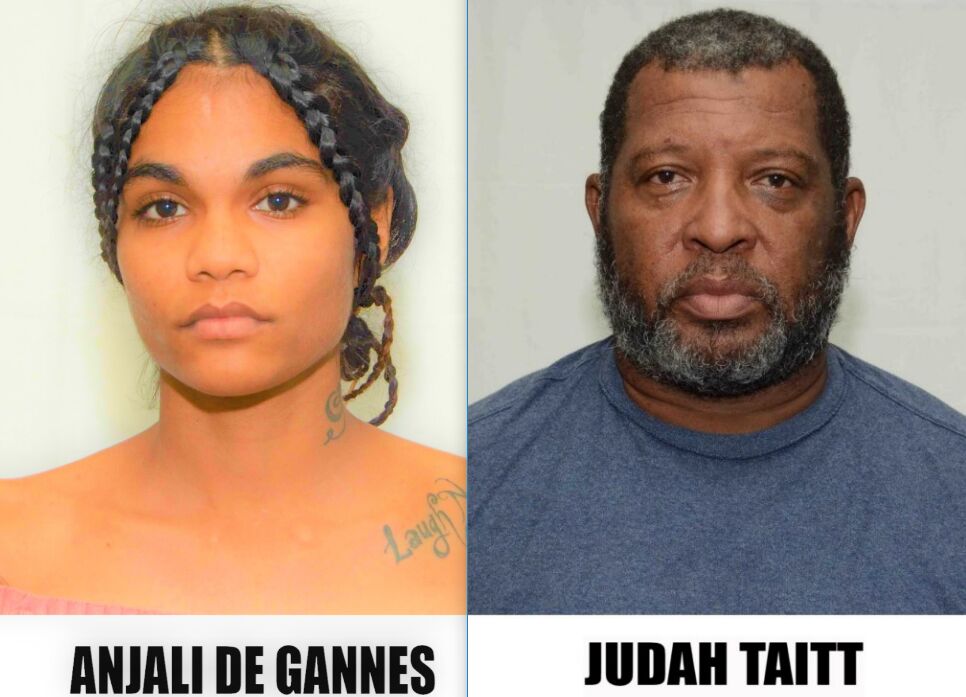 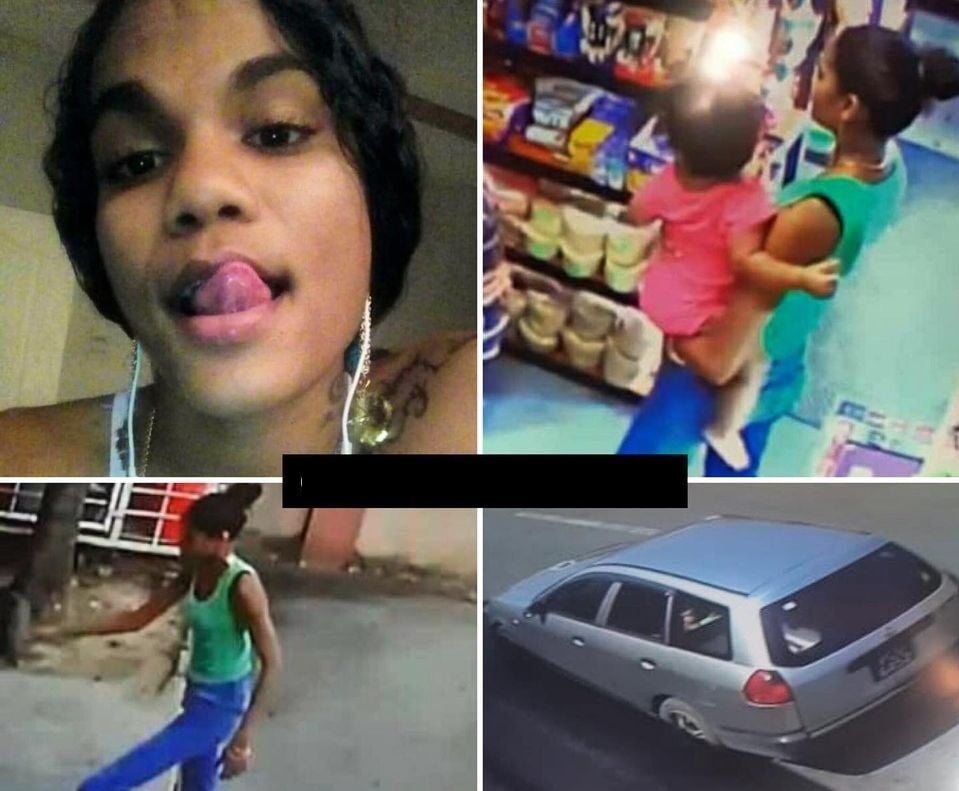 Three people have been charged with the kidnapping of nine-month-old baby Sofia Rivas.

Jdan Taitt was also charged with negotiating a ransom. Two other suspects were released following investigations.

Last week Tuesday, the child’s mother, Venezuelan national Valentina Hernandez, told police that while at her home on Longdenville Old Road, Longdenville, Chaguanas, the child was taken by a woman.

Sometime later, she received a telephone call from the woman demanding $20,000 in cash for the safe release of her daughter.

That night, at 10.50, police found Sofia at a home at McInroy Street, Curepe.

On Wednesday, 18-year-old Hernandez told the Express: “That feeling and that position is something that I could not describe in a sense of incomparable pain and that I do not wish to any family and especially to a mother.”

She said her family was happy and overwhelmed with joy to have Sofia back.

Police are searching for a baby taken from her mother in Chaguanas, central Trinidad this morning.

BABY SOPHIA Rivas is safe, as she was found by police and rescued from kidnappers at an apa…

THE Independent Review Team appointed by the Caribbean Examinations Council (CXC) has stood by the process used to moderate pupils’ School-Based Assessment (SBA) projects, saying the process was more rigorous and reliable this year than in previous years.

Keep reaching out to Govt

THE Ministry of Health has reported three additional Covid-19 deaths, bringing the toll to 101 people since the virus was first recorded locally in March 2020.