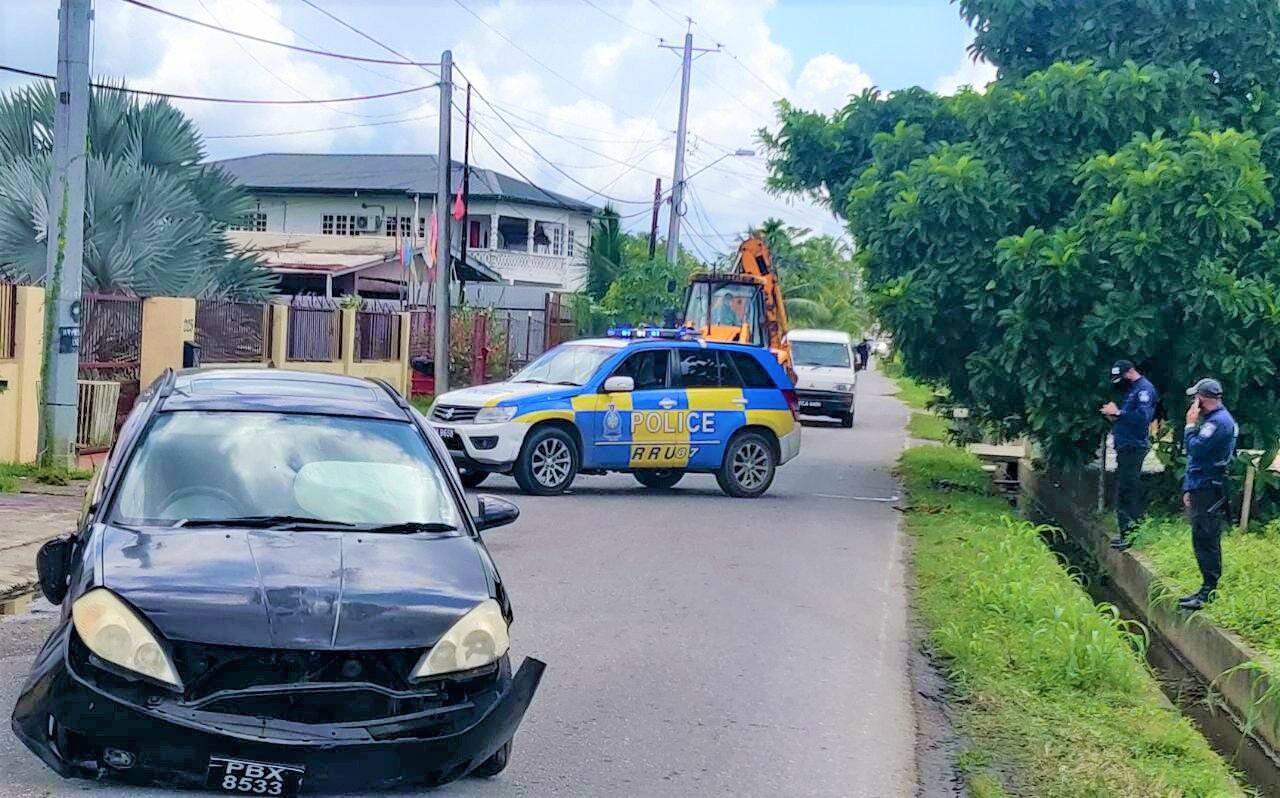 Police at the scene of the killing. Photo: Dexter Philip 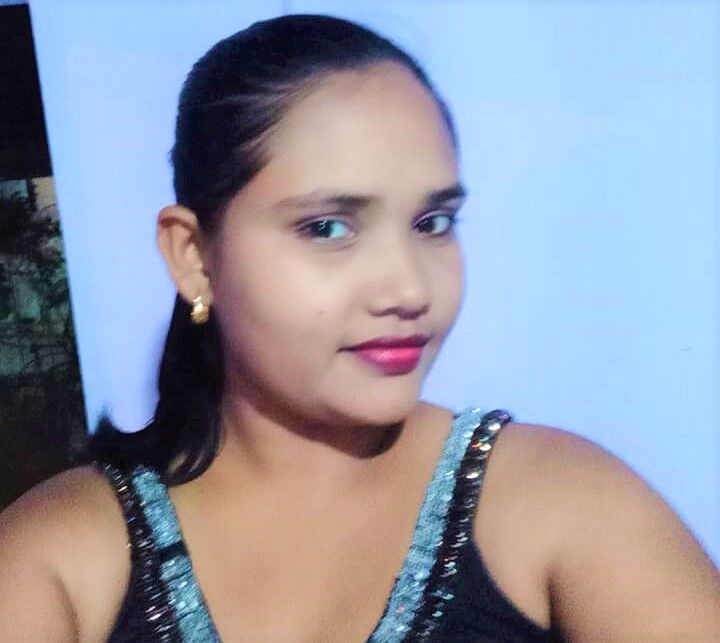 A WOMAN was killed in Penal this morning during a domestic dispute with a close male relative.

The victim has been identified as mother of two Reshma Kanchan, of Laltoo Trace.

Kanchan was chopped multiple times and her head severed, police were told.

The suspect, a relative got into a vehicle and cut his own throat as he left. The vehicle crashed and was disabled.

He was captured at the scene and handed over to police.

Officers of the Penal CID, Homicide Region III and South Western Division Task Force are currently at the scene.

More as this story develops.

Mom tried to save herself: Cops failed again

A YOUNG Penal woman was ambushed and beheaded on the street on Tuesday by a man whom she once loved.

Why did you do this to my child?

‘One report of disturbance’

Reshma Kanchan made “only one report of disturbance of the peace and asked that no action be taken against her alleged attacker”.

The ex-husband of Reshma Kanchan on Monday faced a magistrate charged with her murder.

Daughter donates kidney to save dad

"I stomped on his head"