You have permission to edit this article.
Edit
Subscribe to E-paper
MAN-ish
Coronavirus
Opinion
Press Releases
Special Report
Express TV
On Point
Individual of the Year
Photo Gallery
Videos
Special
Share This
1 of 6 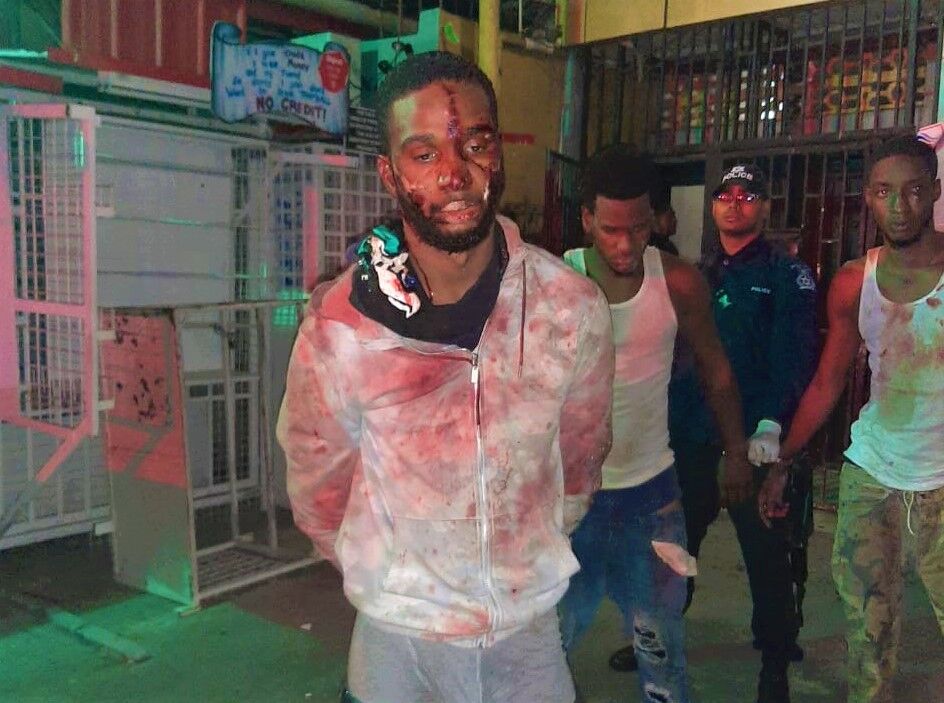 Some of the people at the supermarket incident 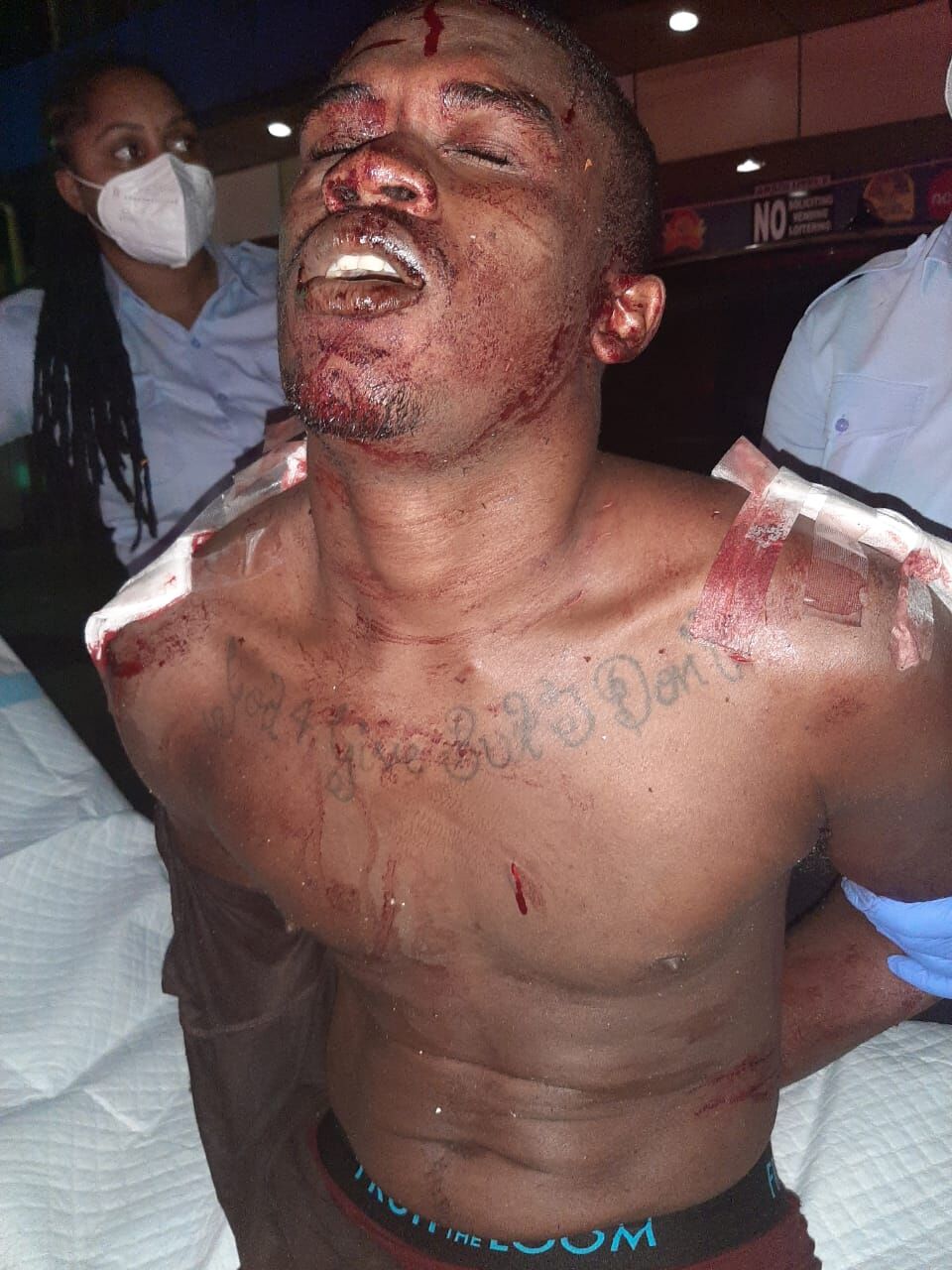 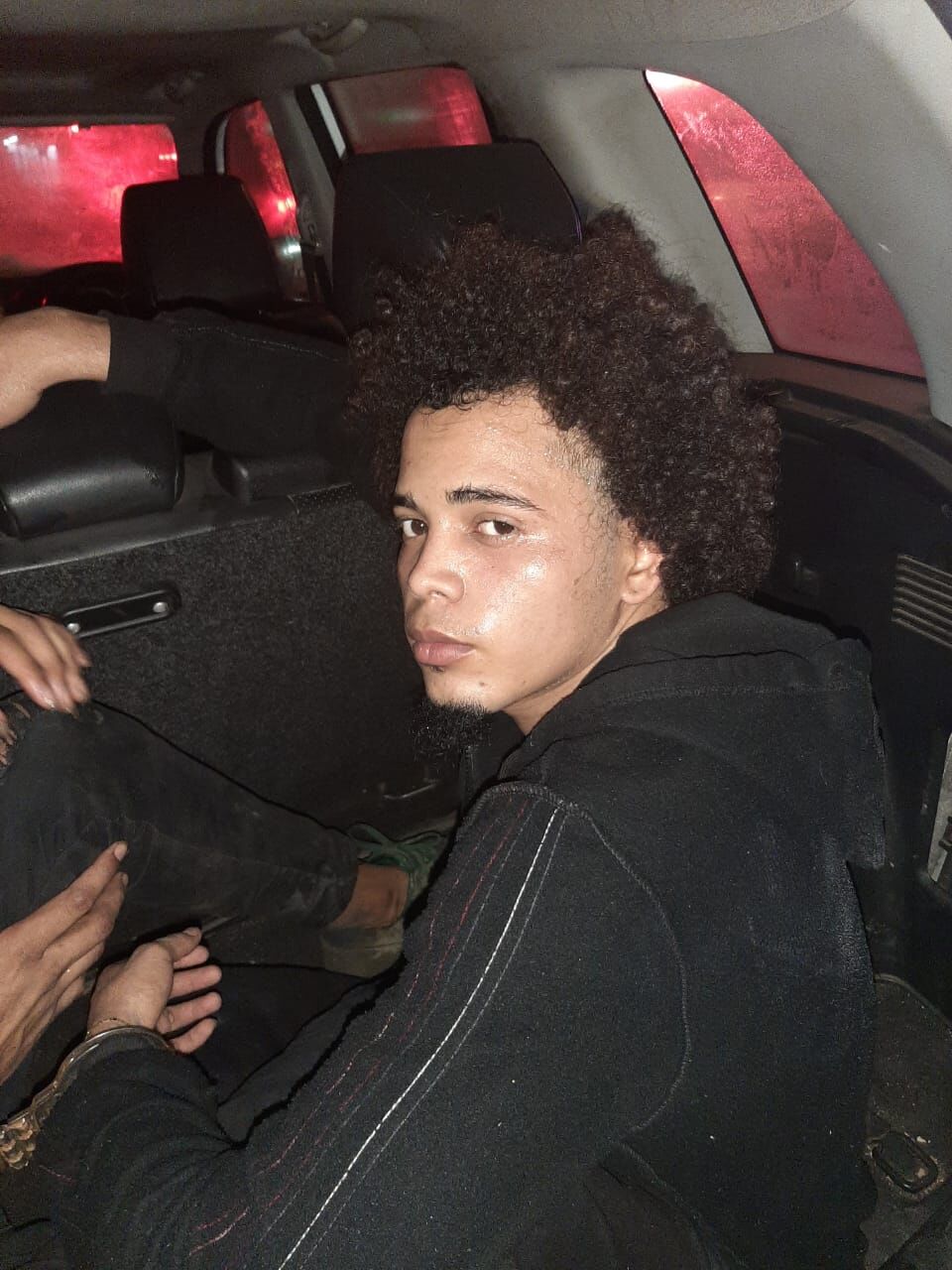 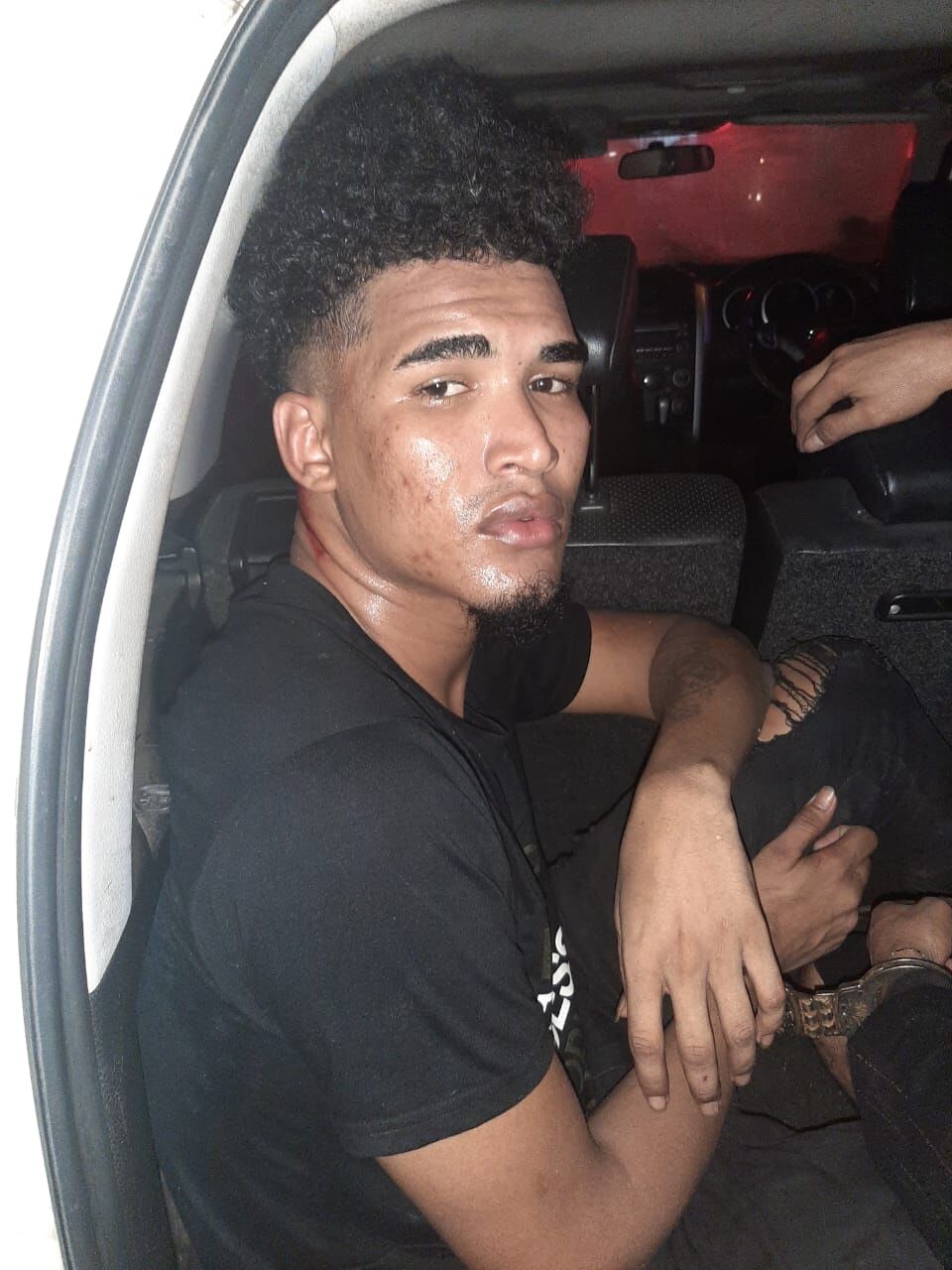 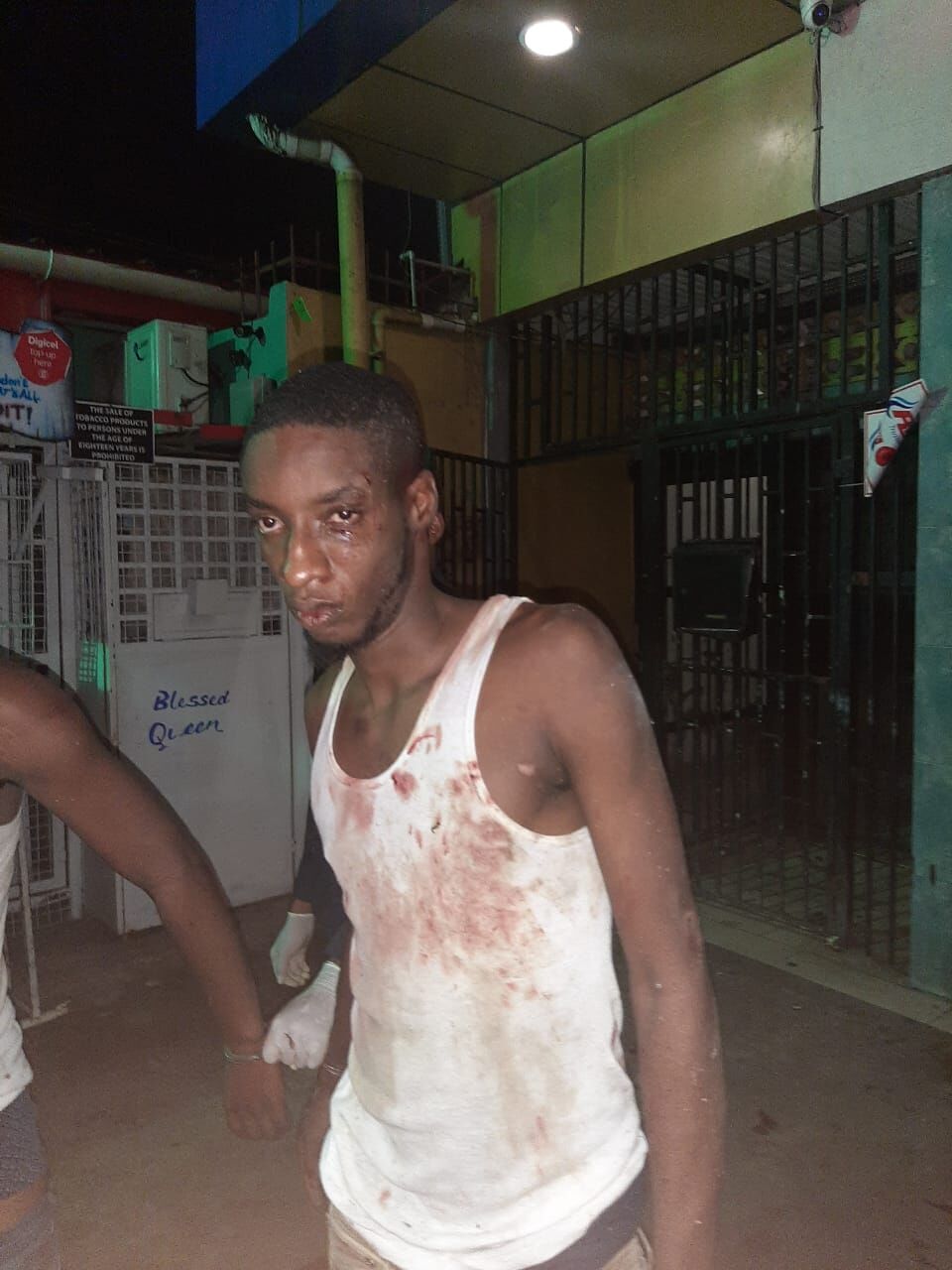 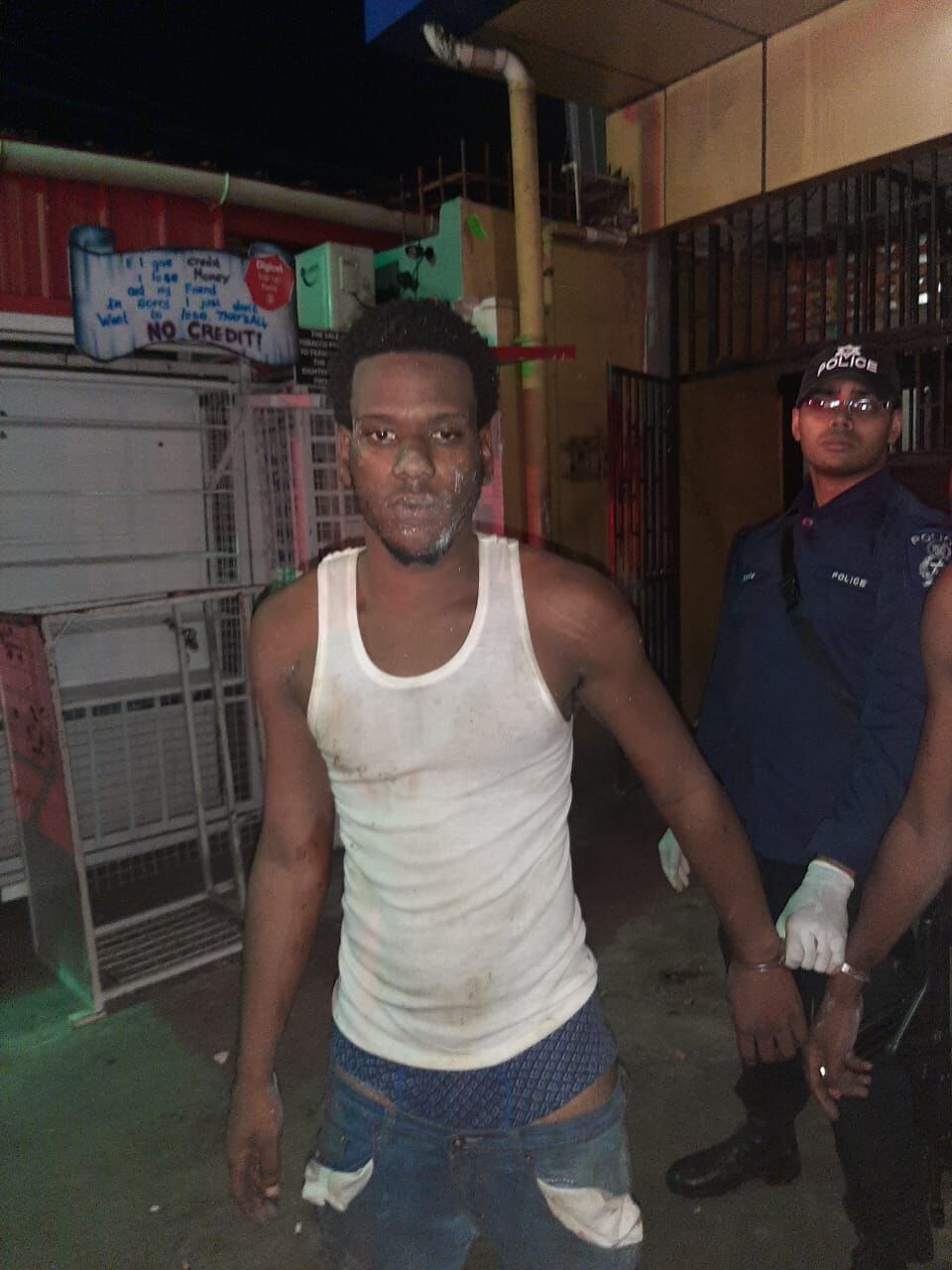 Some of the people at the supermarket incident

Officers of the North Eastern Division Task Force arrested eight people, including two women and two Venezuelan men, who were involved in a bloody supermarket robbery that ended in murder this morning.

The eight were held at the the Happiness Supermarket, corner Eastern Main Road, and Sixth Avenue, Barataria.

According to police, around 4 am, six men and two women armed with knives and cutlasses entered the supermarket. They went to the upper floor of the building where the owner and eight employees, all Chinese nationals, were asleep.

The suspects attempted to rob the occupants but the victims fought back. Several persons were stabbed and chopped.

Police responded within minutes and found the suspects inside.

One of the Chinese national suffered serious injuries and was taken to the hospital where he died. Some of the suspects were also injured.

Nothing was stolen from the supermarket. The local suspects live at Morvant, Laventille, and Belmont. Police are also checking the legal status of the two Venezuelans.

A man with firearm, robbery, and narcotics matters pending in court was fatally shot by poli…

St Ann's Hospital for woman who allegedly spat on cops

A Cunupia woman was jailed for two years after she admitted to stealing $15,000 from a woman…

A Chaguanas contractor who allegedly attempted to defraud the State of $4.8 million was arre…

Support from parents and psychologist

The announcement of the appointment of a committee to review the Secondary Entrance Assessment (SEA) examination and Concordat has met with support from parents and psychologist Dr Varma Deyalsingh.

The Ministry of Education announced yesterday that Cabi­net has given approval for the establishment of a committee to “further review and recommend changes to the conduct of SEA and transition to secondary school and the Concordat”.

The ministry said the establishment of the committee was initiated following a series of consultations last year.