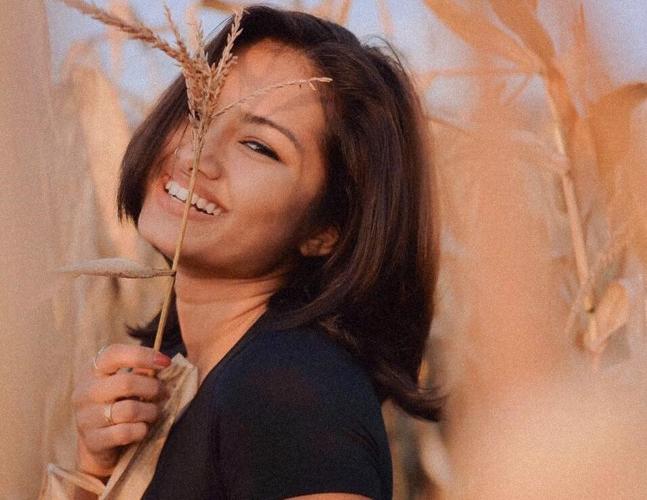 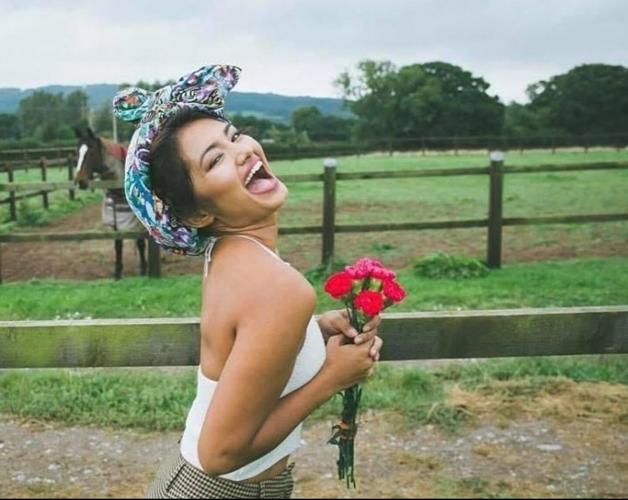 A woman's body has been found in the search of missing Vanna Girod.

The Express has confirmed that a body was discovered near a beach in Arnos Vale at around noon.

Her brother, Dillon Girod, and relatives are heading to the location to confirm the identity, the Express was told.

The 30-year-old woman disappeared from her relatives' home in Tobago on Tuesday.

Girod, of Maraval, travelled to the island at the weekend to spend time with her aunt at a villa in Arnos Vale.

She was last seen at around 9am wearing a pair of tracks and sweater. The clothing was found in a trail near the property.

The Express spoke with her brother, Dillon Girod, who is in Tobago. He said Girod had gone into a state of depression

following her grandmother's death last month. She lived with her grandparents.

The brother said Girod arrived in Tobago on Saturday to spend time with her aunt and uncle.

"We came here on Tuesday morning and I saw her. Then we could not find her. We started looking and het clothing was found

in a trail near the property," he said.

Girod was not employed.

Swabs of human sperm taken from the body of buggered 11-year-old Akiel Chambers were never tested and matched against anyone’s deoxyribonucleic acid (DNA). There­fore, the identities of those responsible for his death were never known.

In fact, the samples were destroyed after two years, in keeping with protocol.

By the time he was 14, the court had consigned him to the St Michael’s School for Boys in Diego Martin to be disciplined and edu­ca­ted. He was instead sentenced to years of sexual abuse, humiliation and emotional scarring while there.

“This is no make-up story; this is what I was living and I have all of them to blame: the home (St Michael’s) is the worst. I can’t forget the court and I won’t forgive mummy and she wicked husband.... I real happy to read that (Prime Minister Dr Keith) Rowley say he care ’bout chirren, but he need to investigate, investigate to make that place better,” Peter (not his real name) said in an interview with the Sunday Express last week.

A story of love, and of death

Retired university historian and prolific author Prof Brinsley Sama­roo has advised young people in Trinidad and Tobago to get involved in the political process.

“You can do nothing by just staying away and pelting stones,” he said as he wrapped up his own remarks during the launch of his latest project, a biography of Adrian Cola Rienzi, titled Adrian Cola Ri­enzi­—The Life and Times of a Caribbe­an Progressive.

The Caribbean Examina­tions Council (CXC) had pushed back the exams by three weeks. Examinations will end on Friday, July 1.

In an interview with the Sunday Express last week Tuesday, Mahabir-Wyatt said Sabga, who served as the task force’s chairman, did not bring a lot of what he is now saying to the attention of other committee members.