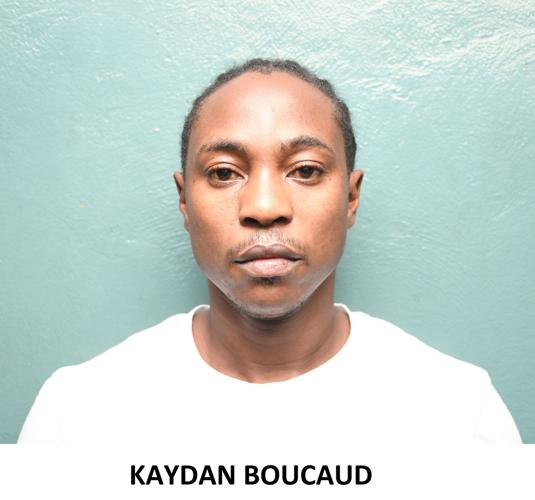 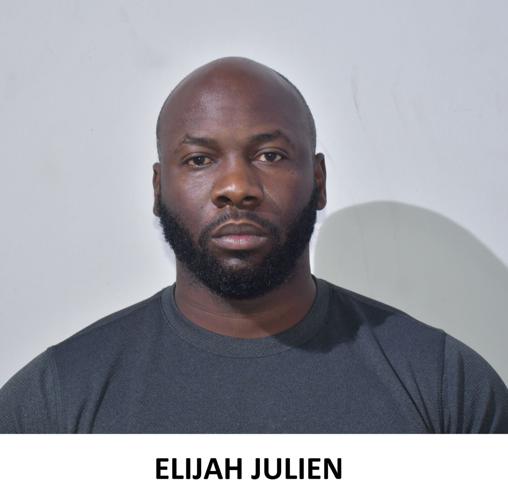 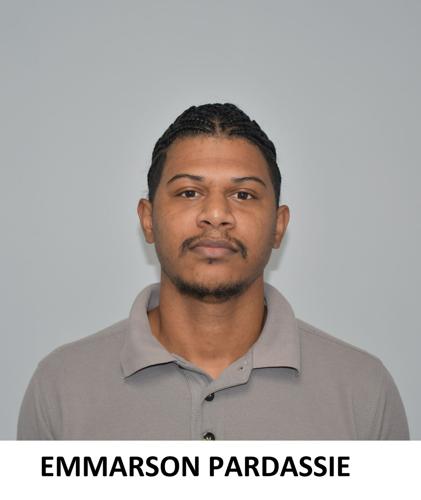 Three members of the Trinidad and Tobago Coast Guard, charged with murder, appeared virtually before the Port of Spain magistrates’ court on Tuesday.

The matter was adjourned to February 23, by magistrate Maureen Baboolal-Gafoor.

The three accused were arrested on January 18, after officers of the Homicide Bureau of Investigations (HBI) Region One conducted extensive investigations into the circumstances surrounding the disappearance and death of Teddy Sylvester.

The 34-year-old man was allegedly kidnapped on January 9, at Cameron Road, Maraval, and his decomposed body was discovered on January 13, at Cadet Road, Cameron Hill, Petit Valley.

The investigation was supervised by Acting ASP Simon, Inspectors Lynch and Mongro and Sgt Ramsumair, all of the HBI Region One, with assistance from ASP Ramdass and Insp Stewart of the Anti-Kidnapping Unit, the Trinidad and Tobago Defence Force, the Trinidad and Tobago Coast Guard, Insp Grant and officers attached to the Western Division Task Force.

“It’s an indescribable feeling. A beautiful blessing to be on the big stage.”

Devan Mahadeo, diagnosed with a rare skin disorder as a child, has left his footprints on th…